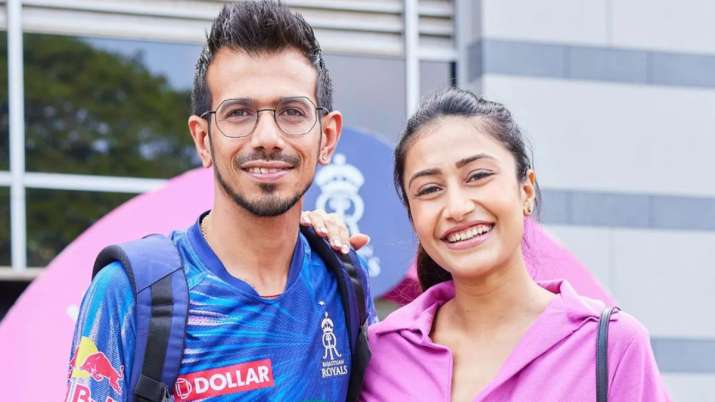 Dhanashree Verma, wife of Yuzvendra Chahal, took to social media to put an end to all speculation about her married life with the Indian spinner. Earlier this week, after Dhanashree dropped the surname ‘Chahal’ from her Instagram bio, there were rumors that the couple’s marriage was not going well. However, Dhanashree shared an update on the same in an Instagram post and clarified that she has torn her ligament and is currently recovering, hoping to be able to dance again as soon as possible.

Dhanashree took to Instagram to post her smiling selfies while explaining why she was away from the social media platform for a few days. The social media influence and dancer shared that she tore her ligament while shooting a dance video and is resting at home due to the severity of the injury. She said she tore her ACL ligament while shooting a dance video and will undergo surgery for it. She is currently resting at home. She accompanied her post with some photos of her wearing a comfortable nightgown.

Dhanashree also shared that while resting due to her leg injury, she came across rumors of her divorce from Yuzvendra Chahal. She called the rumors surrounding her personal life “shocking.” “I’ve worked hard and gradually and graciously earned my respect. I’m not going to let this injury or groundless rumors take that away from me. I have the ability to bear the consequences that come with having a public life. I feel now wiser after this experience I now know that people will talk and that’s okay as long as you are a living, breathing embodiment of your truth (sic),” she said in her post.

Read: The Kapil Sharma Show is back! Comedian drops new look and fans are excited

In her lengthy Instagram post, Dhanashree thanked her husband Yuzvendra Chahal for taking care of her. She said she was barely able to move due to her injury and thanked her family and friends for their continued love and support during her time of need. “What has also helped me through this is the support of my near and dear ones, including my husband, my family and my closest friends (sic),” Dhanashree wrote in her caption. Yuzvendra shared this post on social media and drew a heart emoji. 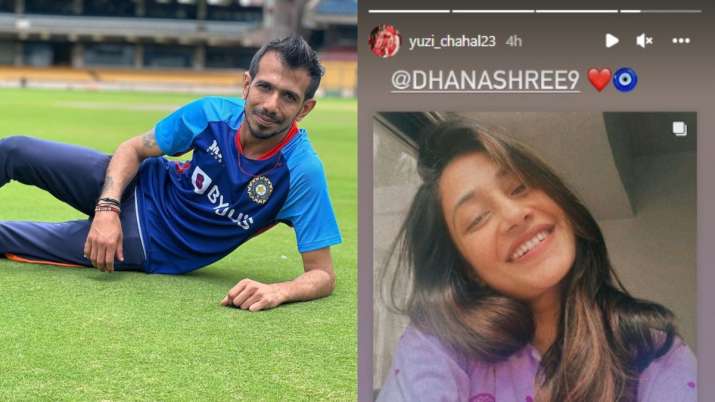