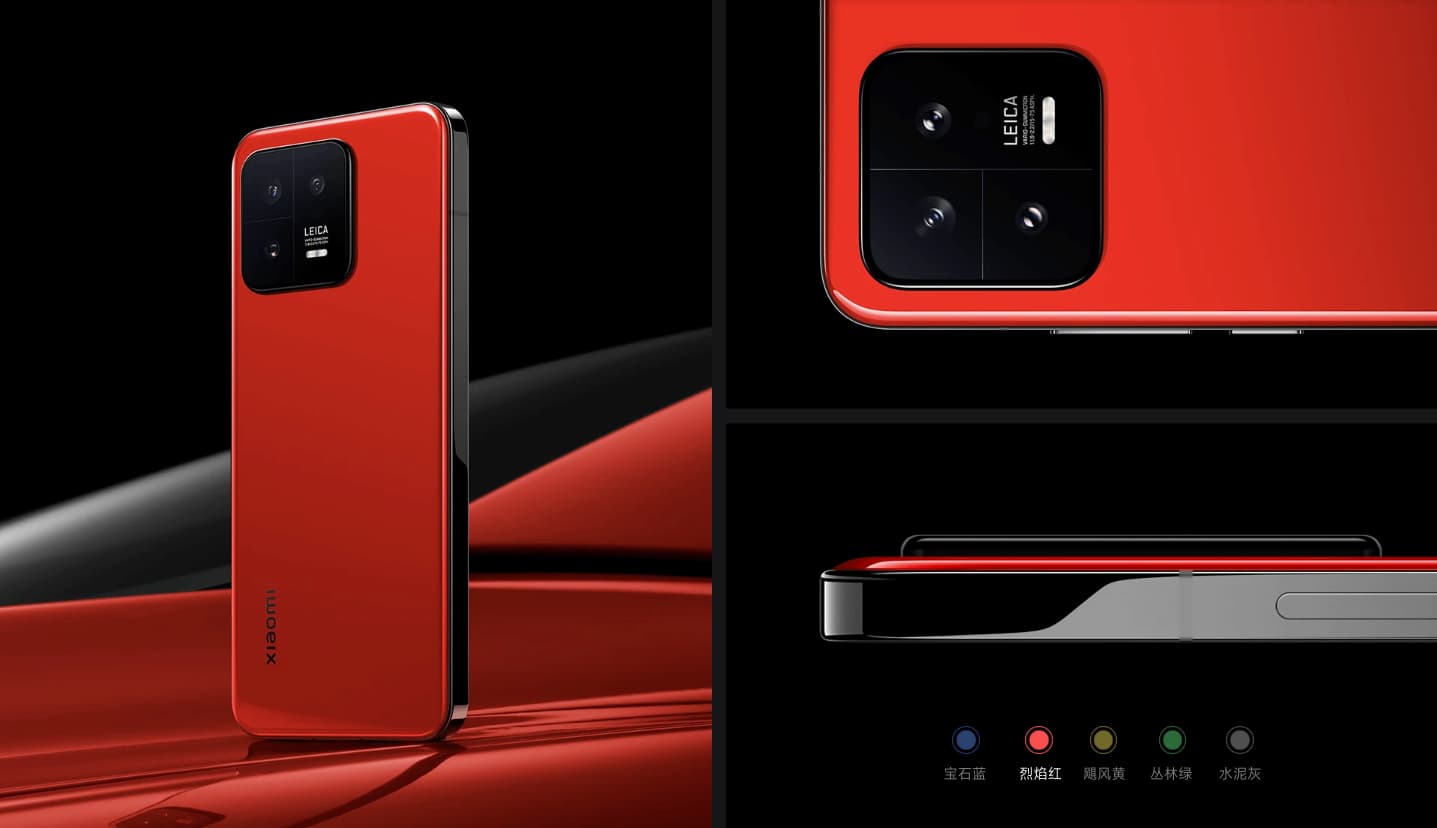 Chinese phone maker Xiaomi unveiled its new Xiaomi 13 series at a release event on December 11, featuring camera systems from Leica and nine colors for the standard version and four for the Pro version. The new addition to the brand’s annually updated flagship offering, the Xiaomi 13 series, has a price range of RMB 3,999 to RMB 6,299 ($572.97 to $902.51).

Why it matters: Xiaomi’s flagship is a key indicator of the company’s intent to appeal to a more premium market segment, with high-end specs and relatively affordable pricing.

Context: According to hardware insight firm Canalys, Xiaomi is the third-largest phone supplier in the world by Q3 shipments, accounting for 14% of the market.

Ward Zhou is a tech reporter from Shanghai. He covers stories about the industry of digital content, hardware and all things geek. Reach him at ward.zhou[a]technode.com or Twitter @zhounanyu. More from Ward Zhou