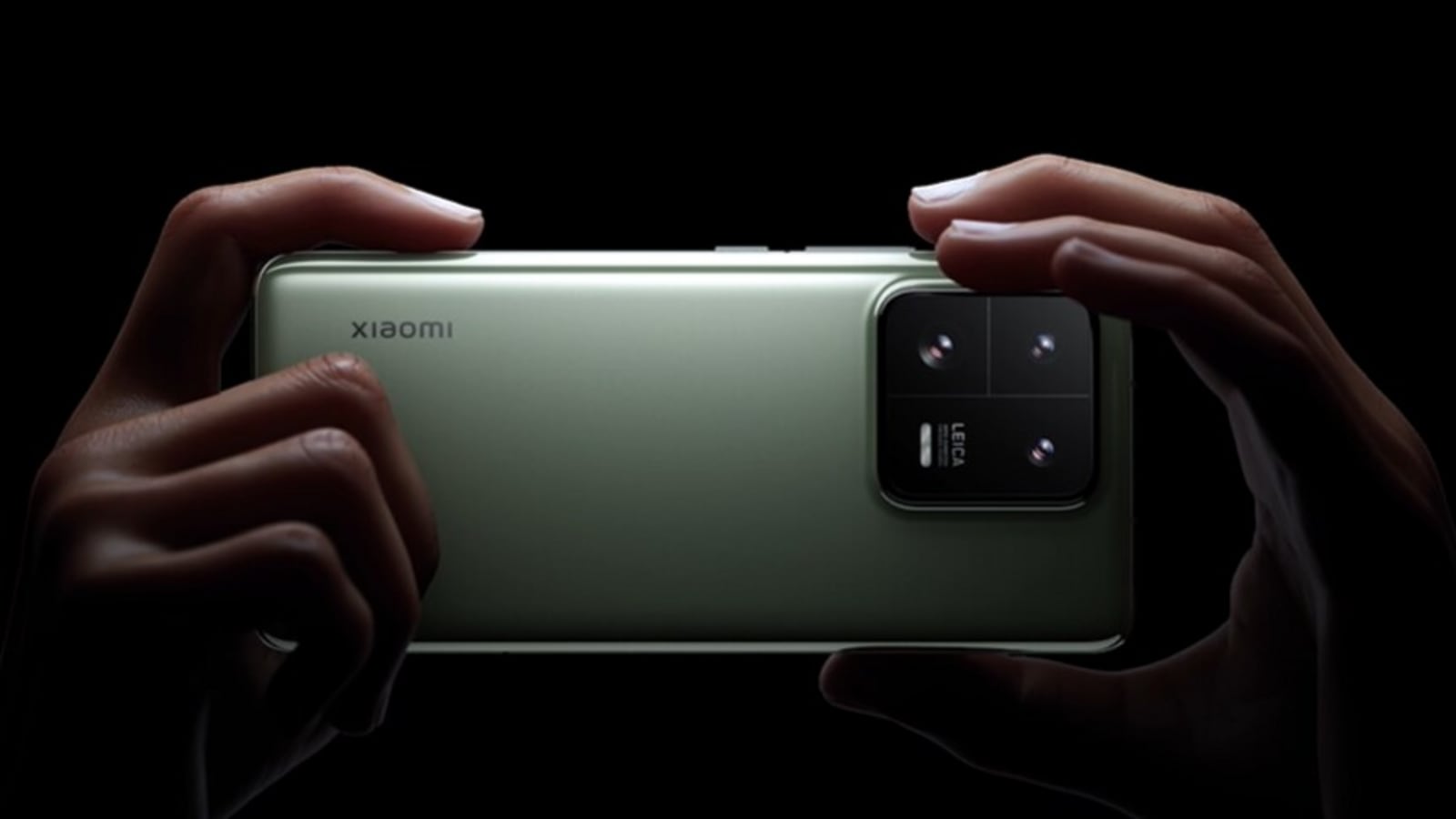 Xiaomi has officially unpacked the flagship Xiaomi 13 and Xiaomi 13 Pro in China with major upgrades. Will it launch in India?

After multiple leaks and rumors, Xiaomi has finally launched its flagship Xiaomi 13 series in China. The new lineup includes the standard Xiaomi 13 and the top model the Xiaomi 13 Pro. Both smartphones pack Qualcomm’s latest and most powerful Snapdragon 8 Gen 2 chipset. In addition, it features new 50 MP Leica cameras, a 120 Hz OLED display, support for fast charging up to 120 W and much more. These new flagship Xiaomi smartphones follow up on last year’s Xiaomi 12 and Xiaomi 12 Pro. But are these phones coming to India? How much are they? Read on to know all the details.

The Xiaomi 13 flaunts a 6.36-inch OLED display with a 120Hz refresh rate. As mentioned earlier, the smartphone packs a Snapdragon 8 Gen 2 chipset and comes with a custom MIUI 14 skin based on Android 13 out of the box. For photography, Xiaomi teamed up with Leica, which has a 50MP Sony IMX800 primary sensor paired with a 12MP ultra-wide sensor and a 10MP telephoto lens. On the front is a 32MP selfie camera.

On the other hand, the top model of the lineup, the Xiaomi 13 Pro has a slightly larger 6.73-inch OLED display, while the rest of the hardware and software specs remain the same. In the camera department, the Xiaomi 13 Pro has a 1-inch 50MP Sony IMX989 primary sensor along with a 50MP ultra-wide-angle shooter and a 50MP telephoto lens. It also packs a 4820mAh battery with 120W wired charging, 50W wireless charging and 10W wireless reverse charging.

So far, Xiaomi has only unveiled these flagship models in China, but the Xiaomi 13 and Xiaomi 13 Pro are expected to hit the global market soon. Will these launch in India? Unfortunately, there is no word yet on the arrival of the Xiaomi 13 series in India. However, looking at the past launch trends, it is expected to release in March-April 2023.