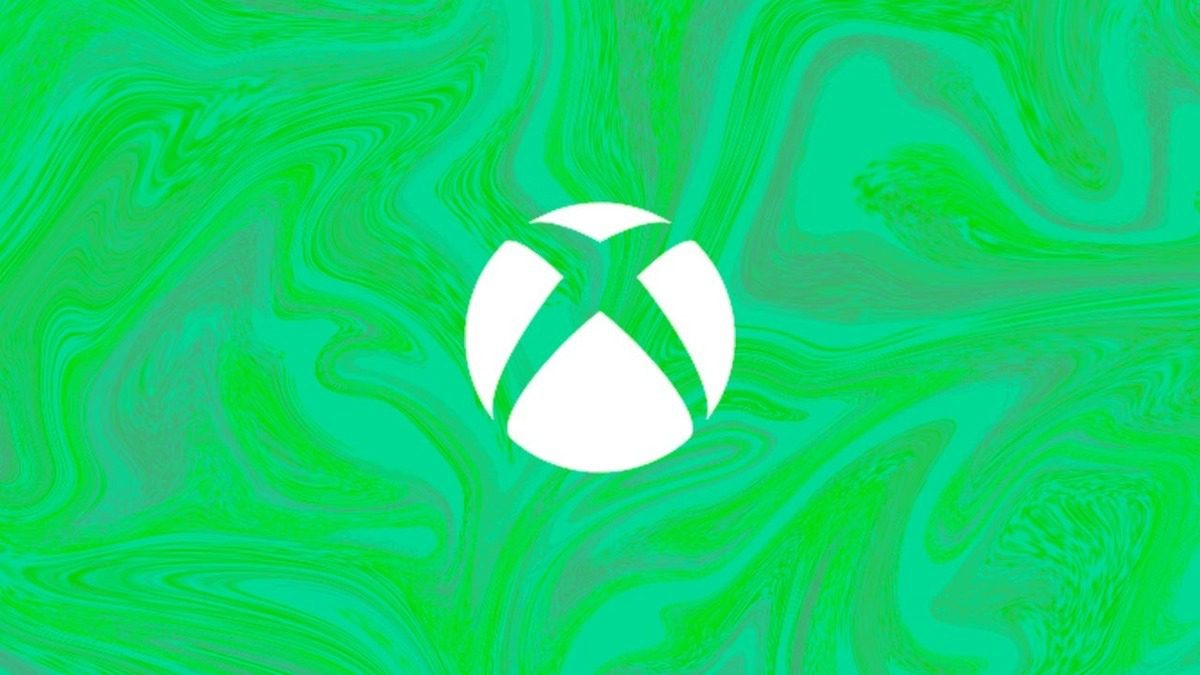 Xbox is one of the leading platforms for gaming in the current times, which is why they don’t have many announcements from them at The Game Awards 2022 upsetting fans. Aside from Starfield and Redfall, which we already know a lot about, there was no major reveal at the event. Many blame the Activision Blizzard deal being scrutinized as the cause of this problem.

Read also: Spider-Man 2 appears on Sony PlayStation Store; Could point to an upcoming trailer to be revealed following a tease

Fortunately, the people at the head of Xbox have understood the fans’ concerns and the VP at Xbox Games Marketing, Aaron Greenberg, has addressed the issue via his latest tweet. He stated that they have “a lot planned” to showcase and share what they have in the works for 2023. Appreciating the eagerness of fans, he stated that “timing is key” and they don’t have to wait “too long”. to wait. to hear from them what’s next.

We have much planned to show and share about an incredibly exciting year ahead in 2023. Appreciate that people are eager to learn and see more. Timing is always key, but don’t worry, you won’t have to wait too long for the next step from us. 🙏🏻💚

He posted this tweet with a link to another Xbox Game Pass tweet that gives a glimpse of games that have arrived and will be released in 2023. It showcases titles such as Starfield, Deathloop, Redfall, Valorant, Minecraft Legends, Forza Motorsport, Halo Infinite and so many more.

this is our ‘games here and games coming in 2023’ fancam #GLHF pic.twitter.com/mYFutyo1pI

In other news, new information has been revealed about the acquisition deal with Activision Blizzard. We all know it’s under fire and scrutiny, and now the FTC is joining in as well. An Exputer report shows that a complaint from the FTC shows that Microsoft is working on a game that may take a decade to complete.

The game in question is what many players are curious about, and there is one specific title that the community is leaning towards. Elder Scrolls VI, the game that was announced way back in 2018, is one that players expect to take a decade to develop. People assume that the previous games are still doing well and that Xbox has to deal with other titles, making Elder Scroll VI last 10 years.

Finally, Xbox Game Pass 22 brings game demos to players on Xbox Series X/S and Xbox One through the ID@Xbox Winter Game Demo Event. These demos are available until today, December 12, 2022. In addition, six newly announced games are coming to Xbox below; Aero 2, Dad’s Monster House, Dead Pets Unleashed, King of the Hat, Let’s Cook Together 2 and Trinity Fusion. Check out the 22 demos below: