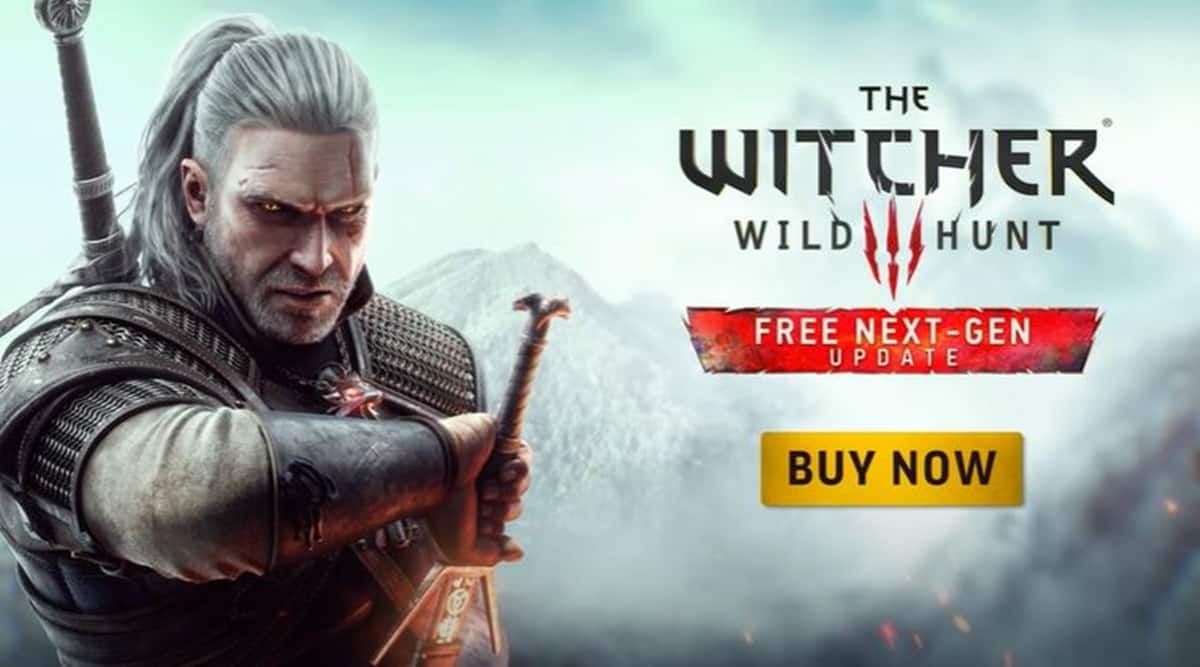 Launched in 2015, Witcher: Wild Hunt is one of the most popular open world role-playing games of all time. Developed by CD Projekt Red, the same studio that brought us Cyberpunk 2077, the game recently got a ‘Next Gen’ update, which improves the overall graphics and brings some really useful quality of life changes along with a number of new side missions. If you already own a copy of Witcher 3: Wild Hunt, make sure you download the free ‘Next Gen’ update. Here’s everything we know so far about the Witcher 3: Wild Hunt Next Gen update.

The updated version of the game makes significant changes to the game’s lighting and shadows. The developers have also integrated some community-created customizations such as the popular “The Witcher 3 HD Reworked Project”, “HD Monsters”, “Impress Real-time Cutscenes”, “Nitpicker’s Patch” and more.

The new version also boosts character textures to 4K, upscales sky textures, improves vegetation, water, and meshes, and all main characters now have high-resolution shadows. The developers also fixed some bugs, such as the one where the hair was cut by armor. It also adds support for AMD FidelityFX Super Resolution 2.1, a brand new photo mode, the ability to pause the game during cutscenes, and an alternate dynamic camera option that reacts to your movements and combat.

If you plan to play the game on a PC, you will get an additional graphics preset called ‘Ultra+’ which will allow you to change parameters such as the number of background characters, grass density, shadow quality, texture quality, increase foliage and increase texture, terrain, water and detail level. Those with NVIDIA’s 4000 series graphics cards can also enable DLSS 3.

The update brings improved textures, fidelity, shading, and crowd density, and increases the draw distance on all next-gen consoles. PlayStation 5 and Xbox Series X players also get ray-traced global illumination and ambient occlusion with a dynamic resolution scaling target set to 30 FPS. You also get a ‘Performance Mode’ that helps the game stay at 60 FPS.

Changes in the game

CD Projekt Red has included the ‘Full Combat Rebalance 3’ mod, which brings some changes and fixes some annoying gameplay bugs. Some quality of life changes include a ‘Quick Sign Casting’ option, a new default map filter, increased minimum fall damage height, the ability to collect all herbs without going to the loot window and much more

CD Projekt Red has also added a cross-progression feature that allows players to back up their game saves to the cloud so they can pick up where they left off on another device. However, this feature is only available after logging into your GOG account. In addition, game saves from consoles will not carry over to the PC version of the game.

Inspired by the Netflix series, the developers have also added some side quests such as ‘In the Eternal Fire’s Shadow’, a new outfit for Dandelion and a new Nilfgaardian Armor set.