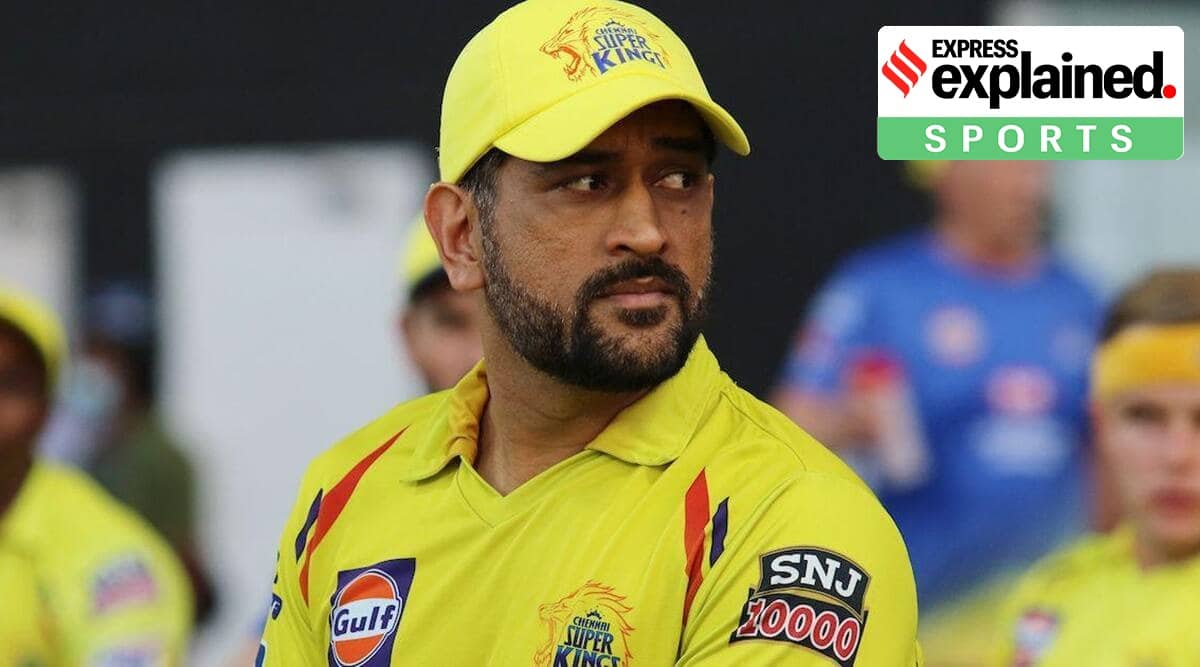 Former India Cricketer Captain MS Dhoni has approached the Madras High Court to initiate criminal contempt proceedings against IPS official G Sampath Kumar, for his alleged remarks against the Supreme Court and the Madras HC in a case related to the IPL scandal on the spot in 2013.

The case was on the list for Friday (November 4), but could not be dealt with due to time constraints.

Why did Dhoni initiate contempt proceedings against the IPS officer and in what context did the officer make the alleged remarks? How is all this linked to the 2013 match-fixing? We explain.

What is the contempt about?

According to livelaw.inDhoni claimed that the IPS officer has “made disparaging and derogatory remarks against the Supreme Court and the Supreme Court of Madras, which is capable of disrupting the public’s confidence in the justice system and thus constitutes criminal contempt.”

Kumar had reportedly said that the SC had kept portions of the Justice Mudgal Committee’s report — formed to investigate the 213 IPL match-fixing case — in a sealed sleeve and had not provided it to the Special Investigation Team (SIT). Dhoni claims that Kumar implied that the highest court had a “motive” for withholding that information.

The officer also made charges against the Madras High Court, the attorney general’s office and some senior advisers to the HC, according to Dhoni’s pleas.

Where and when were the comments made?

Dhoni had filed a defamation charge of Rs 100 crore in 2014 against Kumar, the then Inspector General of Police, and a television channel for allegedly linking his name to the IPL scandal in order to fix the match. In March 2014, he received a preliminary injunction.

In his recent plea, Dhoni said Kumar did not submit his written statement in the libel suit until late 2021. The Hindu quoted him as saying: “When I went through the statement, I discovered that there are outrageous and offensive statements”. The cricketer then moved the petition for contempt.

Kumar has claimed the libel suit was an attempt to “gag” him.

In 2013, Indian cricket was rocked by scandal when Delhi police arrested three cricketers, Sreesanth, Ajit Chandila and Ankeet Chavan, on charges of spot-fixing. All three were players of Rajasthan Royals. Along with them, 11 bookmakers were arrested. While the investigation continued, actor Vindo Dara Singh was arrested and the names of some top IPL team owners emerged. The three cricketers were eventually acquitted.