‘Who’s the Pappu now?’ Note ban to ED raids to economy, Mahua Moitra has a question for govt 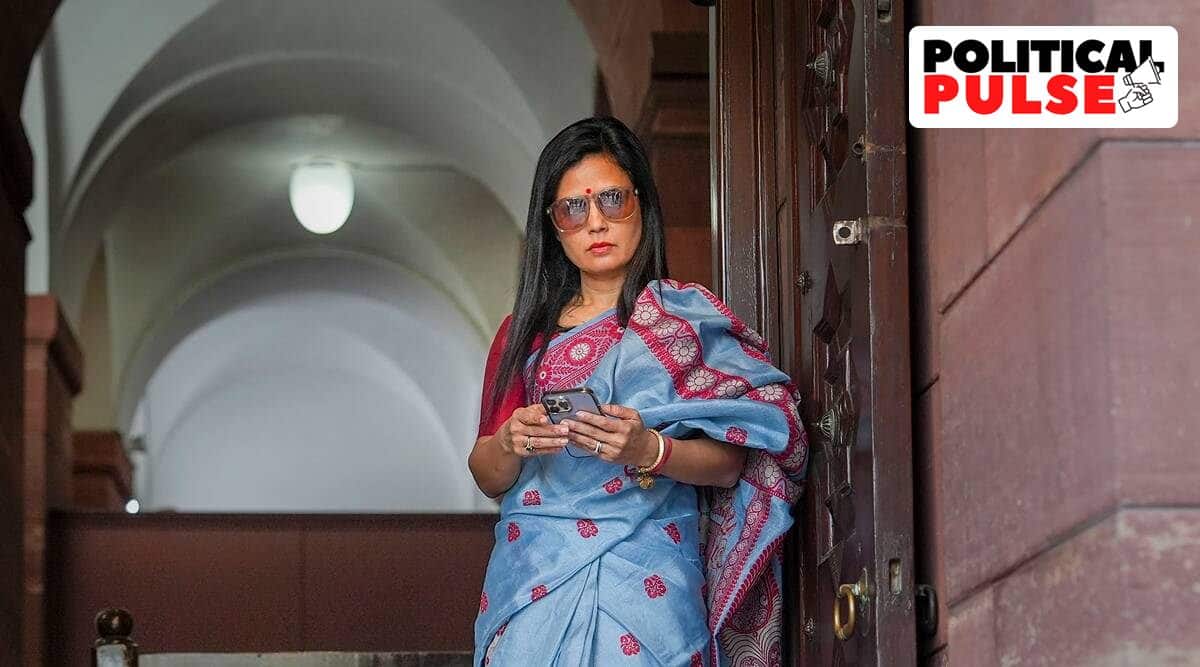 Trinamool Congress MP Mahua Moitra accused the BJP government of being incompetent and asked a series of questions on Tuesday about industrial production, the manufacturing sector and the number of people leaving Indiato ask “Who is the Pappu now?”.

The term was coined by the ruling party “to denigrate, to denote extreme incompetence,” Moitra added.

The TMC leader, who took part in a debate on the additional demand for subsidies in the Lok Sabha, said that they would amount to an additional expenditure of about Rs 4.36 lakh crore, which will push the budget deficit above the provision in the budget. and went against “the government’s own stated goal of controlling the budget deficit”.

This is evident from the NSO figures released on Monday. industrial production contracted by 4% in October to a 26-month low. The manufacturing sector, the largest source of jobs, contracted by 5.6%, while 17 of the industrial sectors included in the Industrial Production Index recorded negative growth rates. Forex reserves are down $72 billion in just under a year, Moitra said.

The MP also spoke of government-shared data showing that the number of people who have given up citizenship in the past nine years of the Modi government is close to 12.5 lakh. “Is this the sign of a healthy economic and fiscal climate? Who is the Pappu now?” Moitra said.

The TMC MP then questioned the investigations launched by government agencies such as the Enforcement Directorate against opposition leaders, including from her party. “The ruling party buys legislators for hundreds of crores in cash and yet members of the opposition represent 95% of lawmakers under investigation by the ED… Is the aim of the ED only to harass citizens or to actually target perpetrators of financial detect and punish crimes? ? What is this level of incompetence? Who is the Pappu now?” Moitra said.

She raised the issue of increasing applications for fertilizer subsidies and asked what the government had done to curb the overuse of urea, which “kills soil, productivity and health”. Besides, Moitra said, “Nearly Rs 2,000 crore of additional demand is for major industries while only Rs 233 crore is for MSME industries, which account for 90% of jobs in the industrial sector. These are very distorted priorities.”

on The statement of Finance Minister Nirmala Sitharaman Monday that the opposition asked questions about the economy “out of jealousy”, Moitra said: “I stand here today to tell the minister, the government and the ruling party that each of us here has given up our lives, our jibon joubon (youth) in the service of this great country and its people. We represent the furthest reaches of India, from Karimpur to Kutch, Kashmir to Kanyakumari. It is our inalienable right to question your incompetence. And it is raj dharma who should see to it that you sit down, listen to our voices and not react like the proverbial khisiyani billi.”

Moitra also took pranks on the BJP’s political leadership, referring to recent parliamentary elections in Gujarat and Himachal Pradesh, and citizens’ polls in Delhi. “You fought in three states with all your might, your resources, you won in only one. The chairman of the ruling party (JP Nadda) could not hold on to his own home state. Who is the Pappu now?”

Moitra accused the ruling party of “repeating untruths about the benefits of demonetization ad nauseam”, saying it had failed to achieve goals such as a cashless digital economy or phasing out counterfeit currencies. “Cash is still king. Demonetization has not achieved any of its intended objectives. Who is the Pappu now?” she said.

To loud cheers from the opposition benches, Moitra recited a verse: “Sawaal yeh nahin ki bastiyan kisne jalaayi. Sawaal yeh hai ki paagal key hath mein maachis kisne di (The question is not who started the fire, the question is who gave the matchbox to a madman)?”