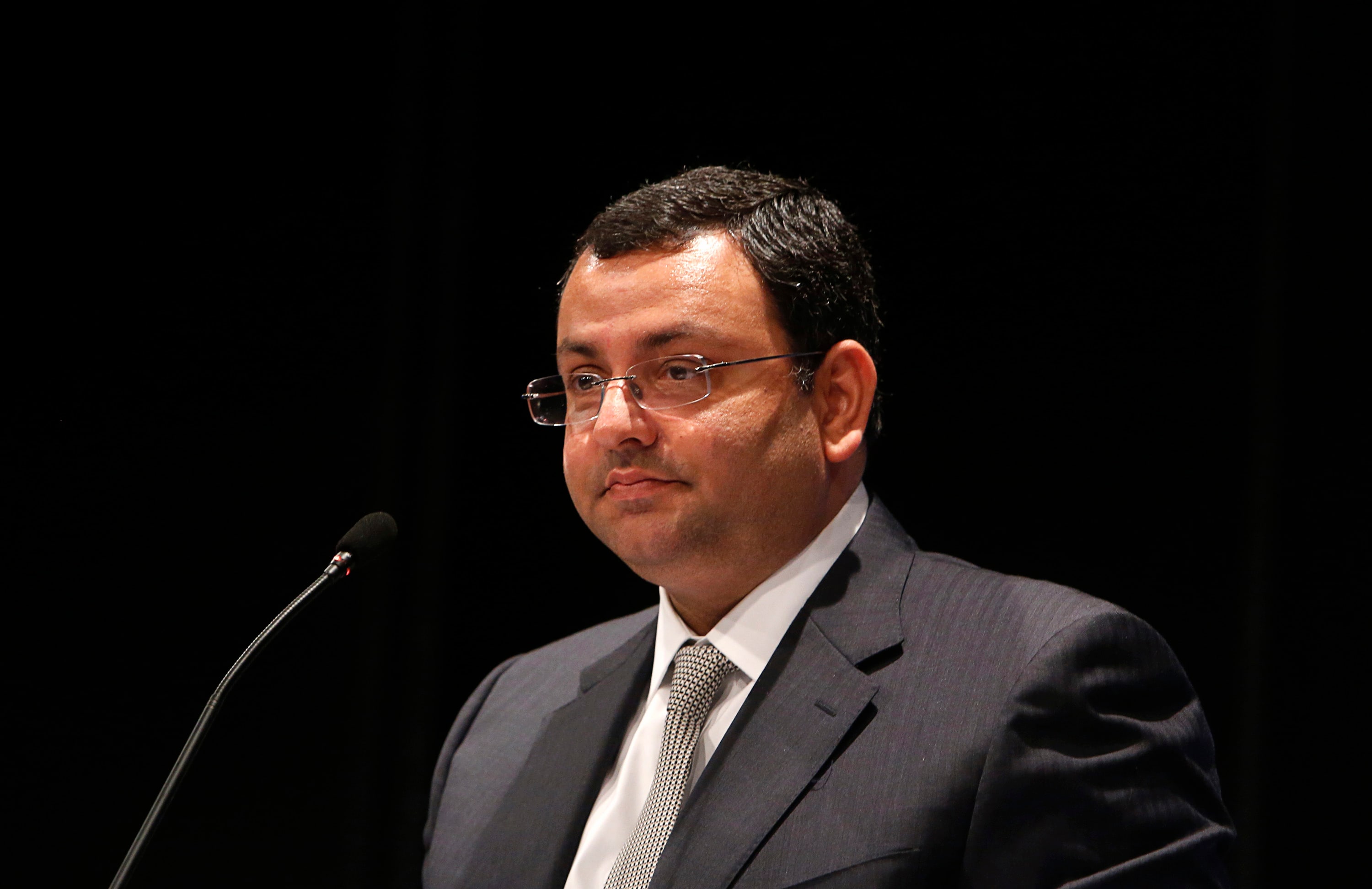 For 157-year-old Shapoorji Pallonji Group, which costs billions of dollars, the death of its youngest scion Cyrus Mistry in a tragic road accident is a double loss, as it comes on the heels of the group patriarch’s death in late June.

The nearly $30 billion diversified group, which owns 18.6 percent in the $130 billion Tata Group, was founded in 1865 by the late senior Pallonji Mistry (Cyrus’ great-grandfather) as Littlewood Pallonji & Co.

According to the Bloomberg Billionaires Index, the SP Group will have a net worth of approximately $30 billion in 2022.

The Mistry’s epic showdown after Cyrus Mistry was ousted from the group as chairman in an October 2016 governance coup with the Tata Group sparked the largest corporate feud in India Inc.’s history.

Under Cyrus’ supervision, the Tata Group (top-20 listed group companies) grew at a CAGR of 12.5 percent while their debt rose at a slower pace of 9.98 percent from Rs 1.89 lakh crore to Rs 2.29 lakh crore.

But during this period, net profit zoomed in at a CAGR of 42.3 percent, pointing to much more efficient operations under his tenure. He left the group with total sales of over $100 billion, nearly doubling under his supervision.

The SP Group’s interest extends from engineering and construction under its flagship Afcons, real estate, consumer goods and solar, to the latter two it had recently exited as part of its deleveraging process. The group today employs more than 50,000 people in more than 50 countries.

Cyrus, 54, who died at the scene earlier in the day when his car lost control on the Mumbai-Ahmedabad highway, was the youngest son of Pallonji Mistry, leaving behind his wife Rohiqua and two sons, Firoz and Zahan.

Since he was appointed chairman of the Tata Group in December 2012, Cyrus has not been involved in the business of the family business, having entrusted it to his older brother Shapoor Mistry.

Since the end of 2019, the group has undergone more management changes, with Shapoor’s son Pallon, 26, being included on the board of directors of the group holding company, while daughter Tanya took care of the group’s social responsibility activities.

The new generation has been tasked with helping the group companies with digitization and better communication with their shareholders. Pallon is now part of the top panel that makes strategic, long-term decisions with impact.

Known for its engineering prowess, Shapoorji Pallonji & Co is the oldest domestic engineering and construction company in the country under its flagship Afcons.

Some of the iconic buildings the group has built over the decades include the Reserve Bank of India headquarters, the BSE Towers, the Oberoi hotel in Mumbai, and the blue-and-gold Al Alam Palace for the Sultan of Oman, apart from the statue of faith – of lord Shiva at Nathdwara in Rajasthan, is one of the largest statues of Shiva in the world and the fourth largest statue in the world), the Jumeirah Lake Towers in Dubai and Ebene Cyber ​​​​City in Mauritius.

The latest technical landmarks are:

The company also built Brabourne Stadium in Mumbai, Jawaharlal Nehru Stadium in New Delhi and Mumbai Central Station in just 21 months for Rs 1.6 crore. In 2010, it constructed the country’s tallest building at the time, The Imperial, a residential tower in Mumbai.

The SP group had exited the consumer durables business Eureka Forbes, known for its vacuum cleaners and water purifiers, after selling its remaining 8.7 percent stake to Lunolux, a company backed by private equity firm Advent International in September 2021. Rs 4,400 crores.

Likewise, it sold its majority stake in Sterling & Wilson Solar Power to a Reliance Industries entity in October 2021.

Since 2012, when the late Pallonji Mistry announced his retirement, the group has been under the control of his eldest son and Cyrus’ older brother Shapoor Pallonji Mistry.

The reorganization also came as Cyrus was appointed chairman of Tata Sons in December 2012, after which he completely withdrew from the family business “to avoid creating conflicts of interest with the Tata group, including by prohibiting his family businesses from entering into any company with any Tata entities, except through open competitive nascent”.

In early 2003, the Mistry family gave up their Indian citizenship and became Irish citizens.

This was also because Cyrus’ mother, Patsy Perin Dubash, is from Dublin, and their citizenship change was “based on his marriage to an Irish citizen”.

Their love of horses fuels the family’s interest in Ireland, and they also have a 200-acre stud farm in Pune.