Where to find Gastly, Haunter, and Gengar 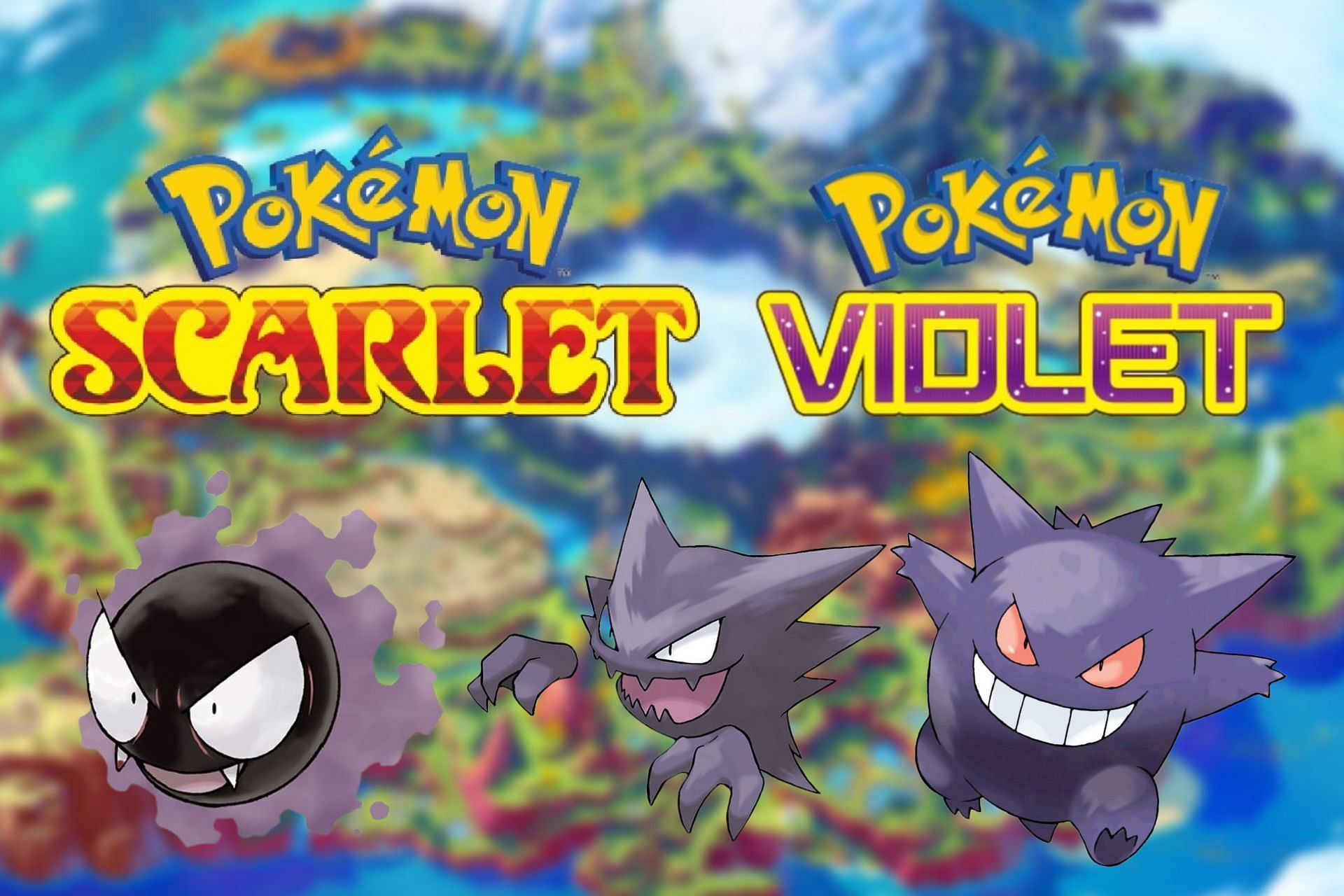 Normally, to unlock Gengar you have to trade the Haunter with a friend and have it sent back for evolution, but there’s a way to do this without online access in Pokemon Scarlet and Violet. We’ll discuss where to find the Ghost line of Pokemon in the games and how to deal with evolution.

If you’re looking for a Ghost/Poison type that can use a variety of powerful, frustrating moves, look no further than Gastly and his evolved forms in the two Nintendo games.

How to find Gastly, Haunter and Gengar in Pokemon Scarlet and Violet

Any good Pokemon trainer wants to have a wide variety of species on their team, and that includes Ghosts. Fortunately, there are some great Ghost Pokemon in these games. The beauty of Ghost types is that they don’t take damage from Normal and Fighting, and can withstand Poison and Bug-type attacks.

If you’re hunting Psychic or Ghost-type Pokemon, you’ll want at least one on the team. So, how do you find one Hospitable? They only spawn at night, but can be found in many locations in the southern/middle parts of Paldea. Fortunately, you usually only have to wait about half an hour for it to get dark, since the game doesn’t use a real clock.

You can also find Haunters in the wild, but they are rarer. They can also only be seen at night in Pokemon Scarlet and Violet and are mostly found in the northern parts of the map. Conversely, you can just catch and evolve a Gastly when it reaches level 25.

Unfortunately, Gengar does not appear in the wild in Pokemon Scarlet and Violet. If you want one, you have to trade with a friend. It will evolve when it leaves your presence. Just have your friend trade it back and you’ve got a Gengar!

You can also go to Levincia City. If you find the NPC wearing a blue shirt with white dots, she’s up for a trade. Go past the Levinia Gym, stay on the path and you will find them without any problems.

She will have a speech bubble that says “A Pincurchin would be great!” If you have one, you can offer it as a trade. This Pokemon is a bit on the rare side, but if you search the waters of the East Province (Area One) you can catch one. Just return it and trade, and her Haunter will become Gengar when she hands it over to you.

That’s all you need to get the Gastly line in these games on Nintendo Switch. It’s a classic yet powerful lineage of Ghosts, offering plenty of variety in moves they can learn.