When Shah Rukh Khan was told that he’d been ‘displaced’ as Bollywood’s biggest star by Hrithik Roshan: ‘It became shameless’ 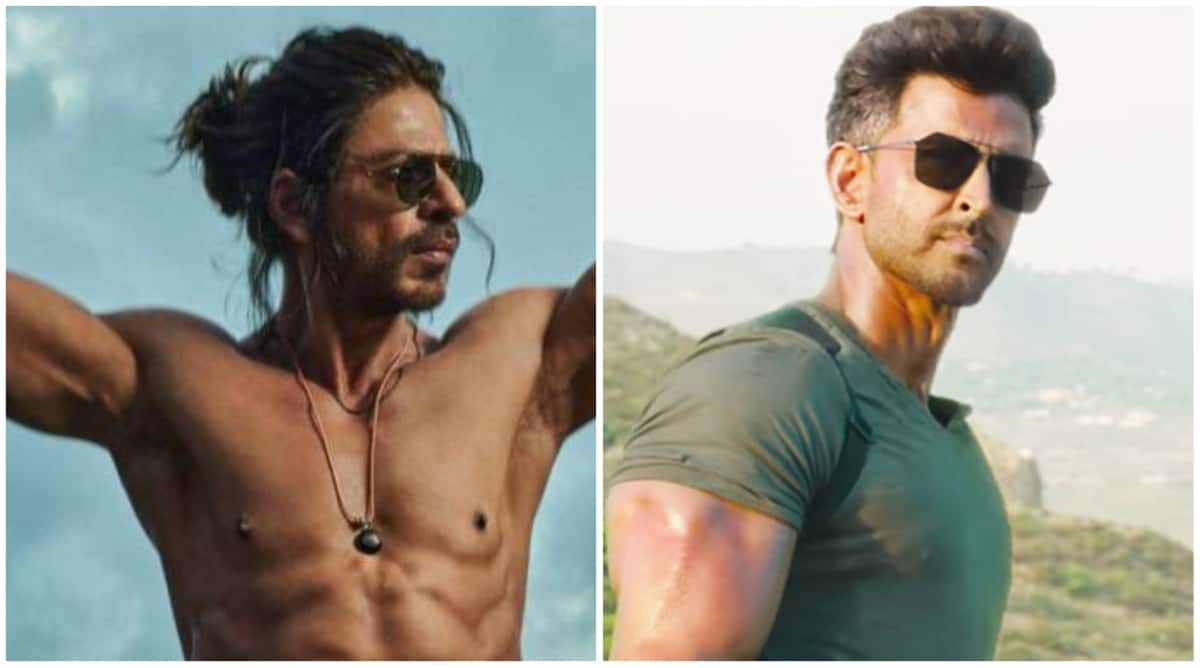 Hrithik Roshan became an overnight sensation after the release of his debut film, Kaho Naa… Pyaar Hai. But the film’s continued box office success also claimed some major casualties – Shah Rukh Khan’s Phir Bhi Dil Hai Hindustani and Aamir Khan’s Mela. The press was quick to print obituaries of Shah Rukh, who would have been replaced by Hrithik as Bollywood’s top star. And King Khan was not happy about this at all.

In her 2007 book King of Bollywood: Shah Rukh Khan and the Seductive World of Indian Cinema, Anupama Chopra recounted the tension between the two actors, who should soon be collaborating in Kabhi Khushi Kabhie Gham. “It was so wrong,” Shah Rukh was quoted as saying in the book. “You can’t take away ten years of work. You can’t suddenly say to me one morning, ‘Hey, you’re displaced. You’re too old, you’re not good enough.’ I couldn’t leave the house without someone asking me what I thought of Hrithik Roshan. It became shameless.”

During this time, Shah Rukh would isolate himself in his house and ask his son Aryan, “Who is the best?” Aryan would reply, “Daddy, you’re the best.” Shah Rukh’s wife, Gauri, was equally outraged by the negative press. She stopped giving interviews and some time later agreed to pose for the cover of a women’s magazine called Savvy. She said: “The reason people put you down is because they are fed up with your success. But in the end, the press cannot determine your fate and future. People writing all this are non-achievers compared to Shah Rukh.”

Tensions escalated when Shah Rukh appeared in a Pepsi ad — Hrithik had signed to support Coca-Cola — showing that he was more attractive to women than another man who resembled Hrithik.

Director Karan Johar addressed the bad blood in his autobiography, An Unsuitable Boy, writing that the negativity created in the press led Shah Rukh to distance himself from Hrithik on the set of K3G. “It was unfair because he was too junior and Shah Rukh was already such a big star. But that was a stage where one or two of Shah Rukh’s movies went wrong and the media started projecting Hrithik up there. The negativity that crept in not right or right, and it was really sad. I had the feeling that Hrithik was the only one during the recordings who needed a little hand tight. Look, the Bachchans didn’t have that comparison with him. Shah Rukh was a bit distant at the time because of everything that happened. Kajol was Team Shah Rukh,” he wrote.

Incidentally, Shah Rukh and Hrithik might be able to team up in the future, if rumors of their Pathaan and War films belonging to the same shared universe come out. Both spy films are produced by Yash Raj Productions.