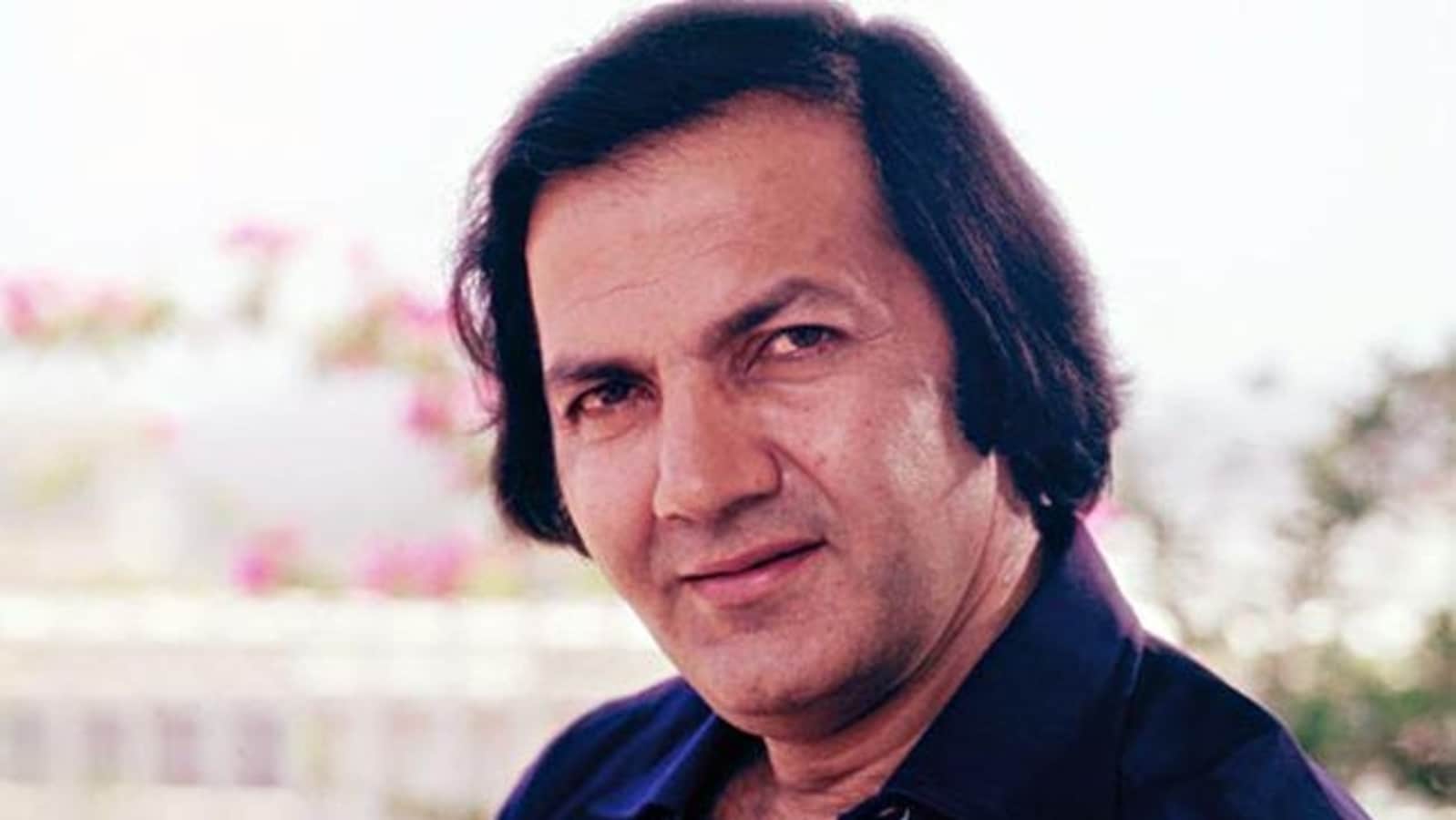 Prem Chopra worked in hundreds of films during his career and became infamous for playing a villain most of the time. When Prem wasn’t wrestling with the hero, he often saw the hero’s girlfriend, sister, or wife. Prem also shot multiple rape scenes with some of the greatest female actors of the time and he once said that no one had anything but good things to say about his professionalism. (Also read: Prem Chopra at age 86: at this age I don’t want to go outside unnecessarily)

In his biography Prem Naam Hai Mera, Prem Chopra of Rakita Nanda, the actor talked in detail about shooting rape scenes and the few bad episodes he had. Recalling one such incident when a heroine refused to kiss him, he related: “There was a top heroine who was having an affair with a top hero. For a shot I had to kiss her and at first she was willing. However, her lover happened to be on the sets when we were ready to shoot and he kept signaling her not to comply So when I came near her face she would turn and this went on, take after take, until I mockingly yelled, “What the hell! We villains are thrown off cliffs, shot by children and beaten up by all the heroes. At least we should be able to enjoy small benefits.” It made light of the moment. Finally the shot was taken and the director breathed a sigh of relief.”

But Prem claimed the rape was often not shown on film. It was conveyed through sound effects, intense music, cutaways to a closed door or to the moment after. However, he added that so many producers had started to include rape scenes in their films without the government having to intervene.

“Do you think I really enjoy doing all those dirty things on screen? No, I don’t! Violence and sex may be phases of the contemporary scene, but I’m absolutely against glorifying violence or handing it out of sex as a box office booster. In the mid-1970s, film producers were already told by the government to reduce scenes of violence and rape. Even the films already on the floor had to comply with the new directive from the center,” he says in the book.