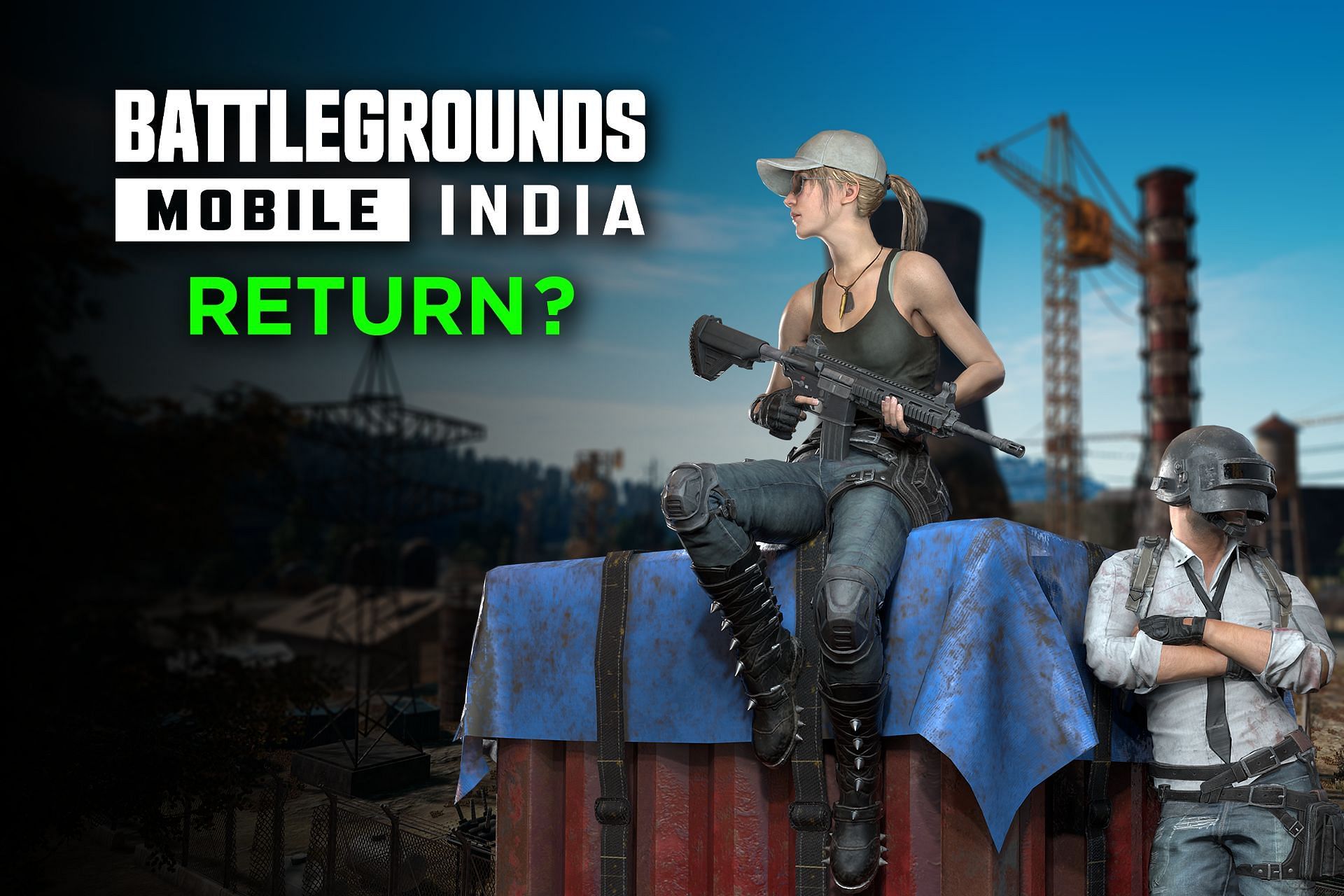 It has been more than four months since the Ministry of Electronics and Information Technology (MietY) imposed its decision to block the Krafton-backed Battlegrounds Mobile India (BGMI) in India. While the servers are still online and players who have installed the game can play it, the Google Play Store and Apple App Store have removed the application.

Unlike PUBG Mobile, Battlegrounds Mobile India has not received any patch updates for months. However, rumors from various influencers are keeping fans’ hopes alive for a return of BGMI.

The next section examines the speculation and developments surrounding BGMI’s comeback and attempts to answer questions about the unban.

BGMI could return in the first half of 2023, according to speculation, as Krafton works to resume services

A few weeks ago, many personalities informed their followers that Battlegrounds Mobile India could return sometime in December 2022 or soon after. However, there is no indication or announcement that the game will be making a comeback anytime soon.

Still, fans can remain hopeful as Krafton stated in its Q3 earnings report that it has been working to resume Battlegrounds Mobile India services. Here’s a quote from the South Korean game company’s representatives in the Q3 report:

“KRAFTON continues its efforts to resume services for BATTLEGROUNDS MOBILE INDIA (BGMI) and will continue to invest in the Indian games market.”

This statement indicates that a return of Battlegrounds Mobile India is likely. However, judging by the current situation, one should expect a delay if it were to return. The BGMI unban is likely to take place in the first half of 2023, although nothing has been confirmed.

Similarly, the announcement could happen in a month or two if the rumors of various influencers are to be believed.

Influencers such as Technical Guruji, Ghatak and Yash Bhanushali have signaled a potential return through their social media channels. Tech Guruji in the 12th episode of his WTF (Weekly Tech Focus) series mentioned the unban and said:

“This news (non-forbidden date) is my favorite for today as we have all been waiting for Battlegrounds Mobile India to return for a long time, and finally we have a date. BGMI could make a comeback in a new version by the end of 2022 avatar.”

While Technical Guruji’s statement about a December comeback doesn’t seem right at this point, a response from Ghatak and Spero seems more logical. Ghatak said during one of his streams in October 2022:

“Just take a sedative, man. Don’t worry, the game will come back. You guys will be happy after the game returns, so calm down. It’s going to take time, so I won’t comment on that.”

“Talks about the game’s return continue as many expect the comeback to happen after December. I’m on that boat too. I don’t think BGMI will be returning until December. Any news coming in December or beyond so let’s we’ll see what happens. As Scout Bhai also mentioned, the comeback will be in December or any later month; the game can’t return any sooner.”

However, a few days ago, Spero was streaming again and talking about how the game could return in late December or in January. Moreover, he said that these are just speculations he heard from DreamHack Hyderabad.

Great news is coming for the esports community. The government is actively working to regulate esports. Great news coming soon. Welcome back FF and BGMI

Besides the influencers mentioned above, Yash Bhanushali and Sardarji YT have also posted their thoughts online about the Battlegrounds Mobile India’s Unban. Not long ago, Bhanushali tweeted, “Welcome back FF and BGMI.”

Sardarji YT, on the other hand, said that based on rumors he heard, the game could return sometime in January.

Each of the streamers has talked about a possible return of BGMI, which will hopefully take place in January or the first half of 2023. However, since any statement is speculative, readers should take their opinions with a grain of salt and wait for an official statement from krafton.