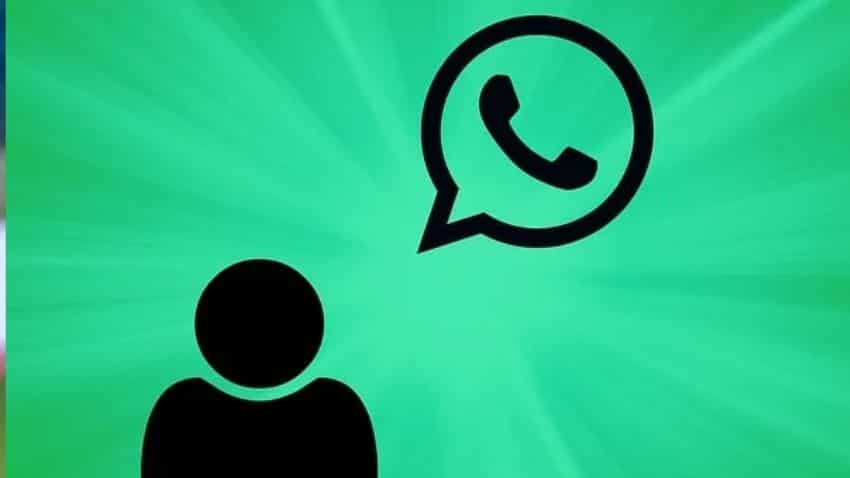 WhatsApp Calling: Meta’s instant messaging application, WhatsApp, recently introduced new features for better group calling. While WhatsApp is best known for providing private and secure messaging to users around the world, more and more people are using WhatsApp as a way to connect with voice and video calls.

Three key new features for better connection as a group during calls:

– Calling with 32 people: Similar to voice calls, you can now make video calls on your mobile with up to 32 people, four times as many people as before

– Message or mute call participants: Long-pressing on a participant enlarges the video or audio feed and allows you to individually mute or message them while the call continues

– Call links: Whether calling last minute or planning ahead, you can easily invite people to a group call by sharing a call link

WhatsApp has also made design changes for a more seamless calling experience:

– Colorful waveforms: You can now easily see who is talking when their camera is off

– Picture in Picture on iOS: Now in beta testing and rolling out in the new year, easily multitask during a call with a minimized in-call video screen

WhatsApp is also releasing the “view once” media feature on its platform, the Meta-owned instant messaging application WhatsApp is now reportedly working on the ability to send “view once” text messages in a future update of the app.

The feature is currently available in WhatsApp’s Android beta, which allows users to send messages that can only be viewed once before disappearing, WABetaInfo, a website that tracks WhatsApp, wrote on WhatsApp. According to the report, a padlock-shaped button with the traditional send-message logo may one day be available in the app to access the feature.