What Worked For Sukhu vs Pratibha, Mukesh 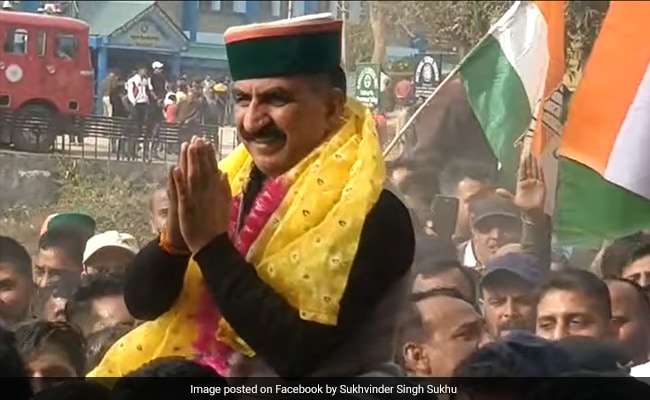 Sukhvinder Sukhu is known for his aggressive form of politics, a style he carries from his college days. (File)

Shimla/New Delhi:
After nearly four decades of allegiance to the Congress, Sukhvinder Singh Sukhu has been elected as Chief Minister of Himachal, though rivals will be given key positions for balance.

Here are 10 factors behind Sukhvinder Sukhu’s rise to the top spot: