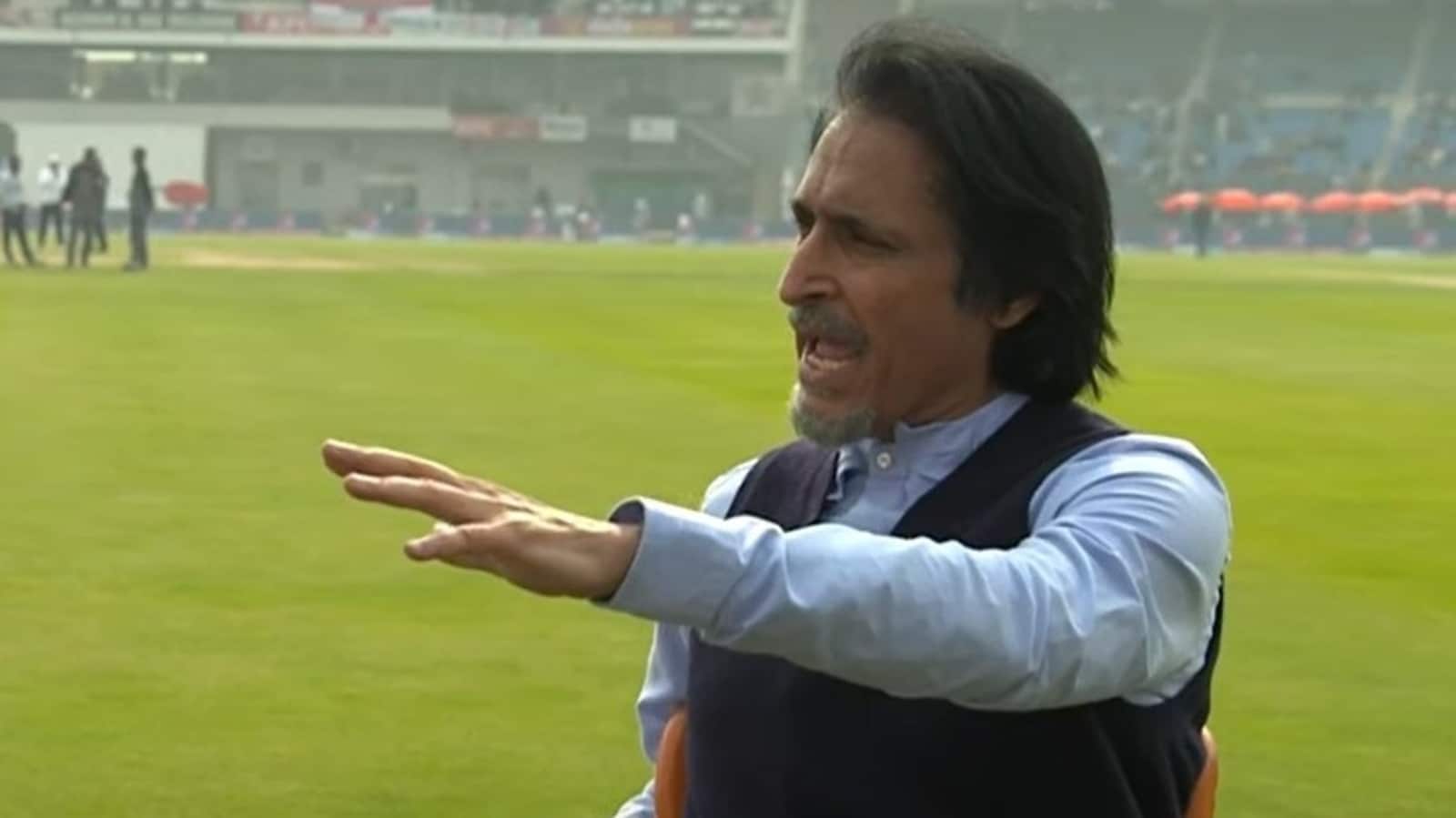 Pakistan Cricket Board (PCB) Chairman Ramiz Raja has fired a new volley at BCCI as he reiterated that Pakistan could boycott next year’s ODI World Cup scheduled for India if Pakistan is denied the chance to host the Asia Cup in 2023. However, Ramiz did say he would like both countries to host each other again.

Tension between the two cricket boards started in October after BCCI Secretary Jay Shah revealed that Team India will not travel to Pakistan and called for a change of venue to a neutral host. In response, PCB threatened to pull out of the ODI World Cup to be held within a month of that Asia Cup next year.

“We don’t really want to go there, but the fans just want us to respond,” Raja told Sky Sports Cricket on Saturday. “The fans are absolutely bitter because of what India’s story is about India-Pakistan.”

READ ALSO: ‘This is the way to…’: Michael Vaughan cunningly digs at Team India after Ishan Kishan’s flaming double century

Speaking further to former England cricketer Michael Atherton, Raja denounced BCCI’s position as “unfair” and said the PCB would oppose a change of venue for the Asia Cup.

“I think there is a government policy and I have no idea whether they will come or not,” he said. “The Asia Cup would mean a lot to the fans, it is a multinational tournament. We will resist.”

The former Indian cricketer then said he would like India and Pakistan to resume their cricket rivalry and host each other for bilateral series, but only on “equal terms”.

“I’m all for India-Pakistan matches, I’ve officially said this,” he stated. “I absolutely love the fans, and they love us too – Pakistan has become a brand in international cricket, the players have fans in India and I know that Pakistan is the second most watched team in India after India. are interested in our development.

“We want to start playing, but the fact is it has to be on an equal footing. You can’t be subservient to a particular cricket board.

“We’ve survived without India for quite a few years now. Pakistan has looked internally at the scale of the economy and somehow survived extremely well.”