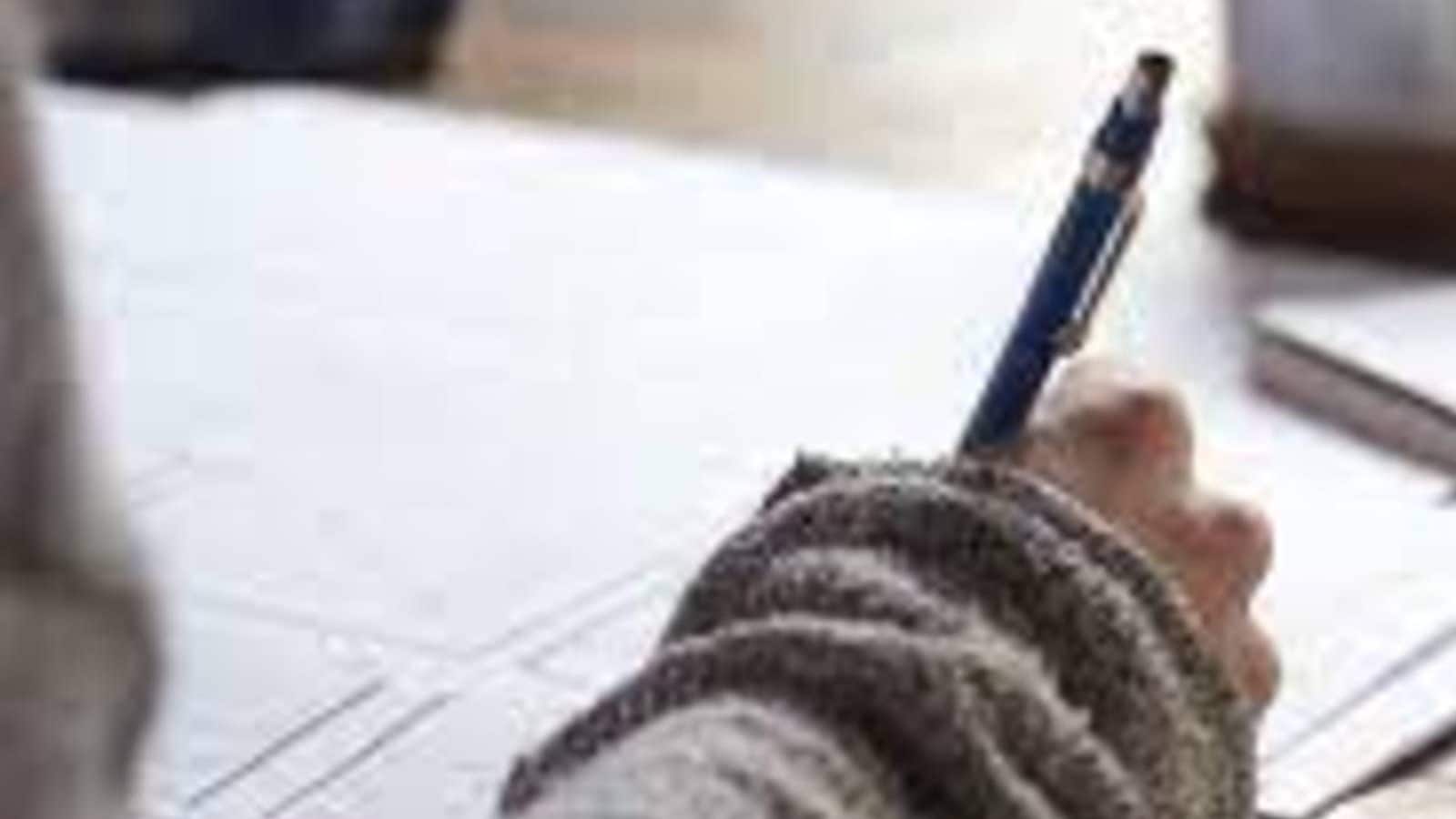 The West Bengal Board of Primary Education is conducting the West Bengal Teacher Eligibility Test (WB TET 2022) today, 11 December. To ensure that there is no cheating during the exam, the government has issued a circular to prevent cheating from the Internet in six districts from 11 a.m. to 2 p.m.

The admission ticket for WB Primary TET 2022 has already been released and candidates who missed to download it due to any reason can download the same from wbbpe.org.

Candidates must have their registration number, date of birth or password ready to check and download their hall ticket. The West Bengal Board of Primary Education, or WBBPE, will administer the test for students in lower grades 1 to 5. The exam will be conducted in a single shift from 12:00 pm to 2:30 pm, registered candidates should be aware of this .

There have been several controversies surrounding the exam, corruption charges have been filed against TMC leaders. Meanwhile, in a report to the Calcutta High Court, the CBI has stated that there was widespread manipulation of figures in OMR sheets regarding selection tests conducted in 2016 under the West Bengal Central School Service Commission (SSC), for the recruitment of assistant teachers, Group-C and Group-D staff of grades 9-12.

According to the report, the commission hired a private company to scan and review the OMR sheets.

The CBI reported that a comparison of the data from three hard drives discovered in the custody of an ex-employee of the private company with the data extracted from the SSC office during the investigation revealed “a large number of manipulations/mismatches revealed in the figures assessed”. of OMR sheets.”

The SSC came under the scanner during the court hearing of petitions filed by candidates claiming to have been falsely denied appointments in government-sponsored and aided schools.