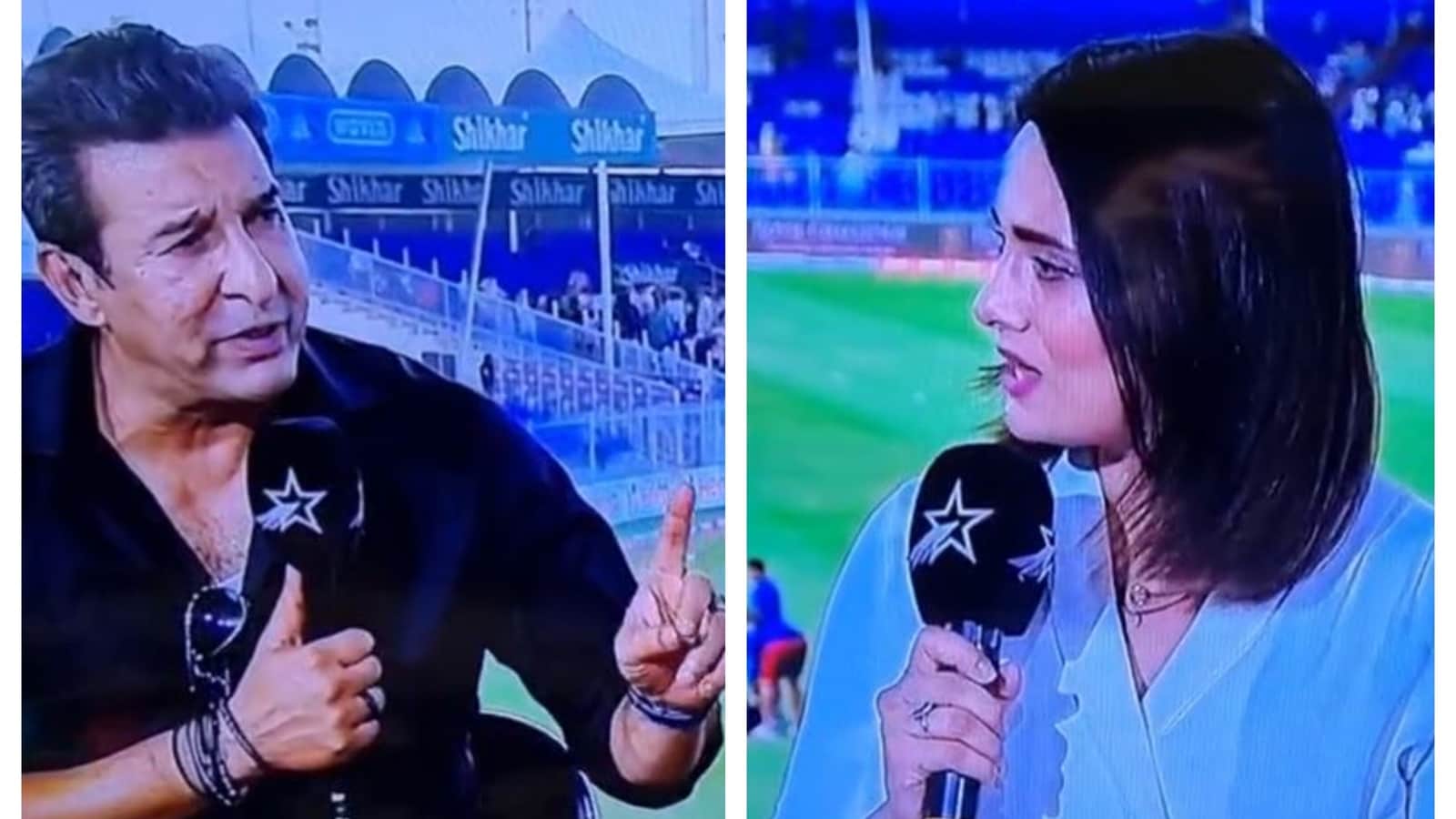 Wasim Akram is not one to lose his cool so quickly. But trust that the legendary Pakistani cricketer opens his mouth every time he feels uncomfortable with something and Akram was visibly annoyed by famed sports presenter Mayanti Langer’s question about India in the Pakistan vs Afghanistan Asia Cup Super pre-match show. 4 meeting in Sharjah. Star Sports, the official broadcasters of 2022 Asia Cup, have been known to show India’s side of things for obvious reasons, but what annoyed Wasim Akram on Thursday was the fact that Mayanti started the pre-match show due to the misery of India in Asia Cup and discuss the future rather than focus on the match between Afghanistan and Pakistan.

In a video that has now gone viral, the former Pakistani captain was seen passing the question to fellow commentator and former Indian cricketer Sanjay Manjreker, who said even Indian captain Rohit Sharma must be ‘sick’ to put himself in all day. to be in the spotlight.

Mayanti Langer: “They’ve lost a lot of wickets, so you (reaching the death overs) don’t with wickets in hand. Will you go through to the World Cup with this?”

Wasim Akram: “All yours Sanjay!”

Mayanti Langer: “No Wasim, I want to hear what you want to say.”

Wasim Akram: “Rohit Sharma is probably sick when he sees himself on TV. Two other teams are playing. I talked about India all day yesterday. Today it’s Pakistan vs Afghanistan. That’s why I say Sanjay is all yours.”

Chasing 130 for the win, Pakistan was in big trouble 118-9 when No. 10 Naseem hit two hits over the fence at Fazalhaq Farooqi to win with four balls left in Sharjah, putting an end to India and Afghanistan’s hopes to reach the final.

Vice-captain Shadab Khan scored the highest score with 36 and appeared to take the chase away when he hit Rashid Khan for a six, but the leg spinner got him the next ball in a seesaw.

The Afghans looked set for victory when Farooqi, who had figures of 3-19 from his first three overs, saw two full throws at the start of the long-distance final.