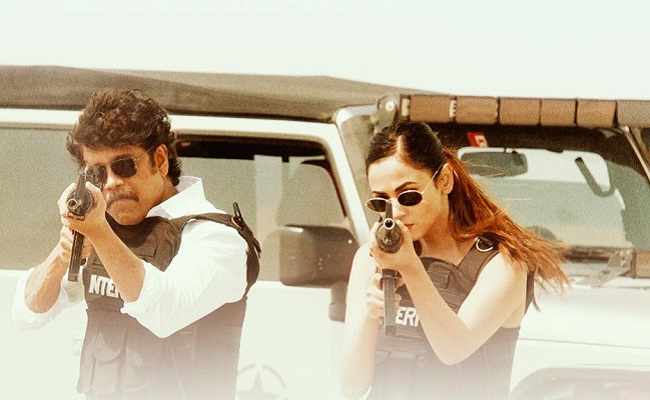 It is a common scenario that creators come up with their own strategies to promote their films. They make the game a few days before release.

The creators of Nagarjuna starrer The Ghost are implementing their strategies and coming with regular updates.

To reveal more of the action side of the movie, they released a video called The Ghost Guns and Swords. The video shows the kind of homework that Nagarjuna and Sonal Chauhan did for the film.

In particular, Nagarjuna received intensive training in sword fighting and rifle shooting for the film. As you know, Tamahagane is The Ghost’s weapon of choice.

The video shows several fight scenes in the film, in addition to the training of the leading pair.

Of course, The Ghost will feature some jaw-dropping action sequences and they were well choreographed, as we saw in the teaser and trailer.

Directed by Praveen Sattaru, The Ghost will hold its pre-release event on 25th of this month in Kurnool. The film hits theaters on October 5.