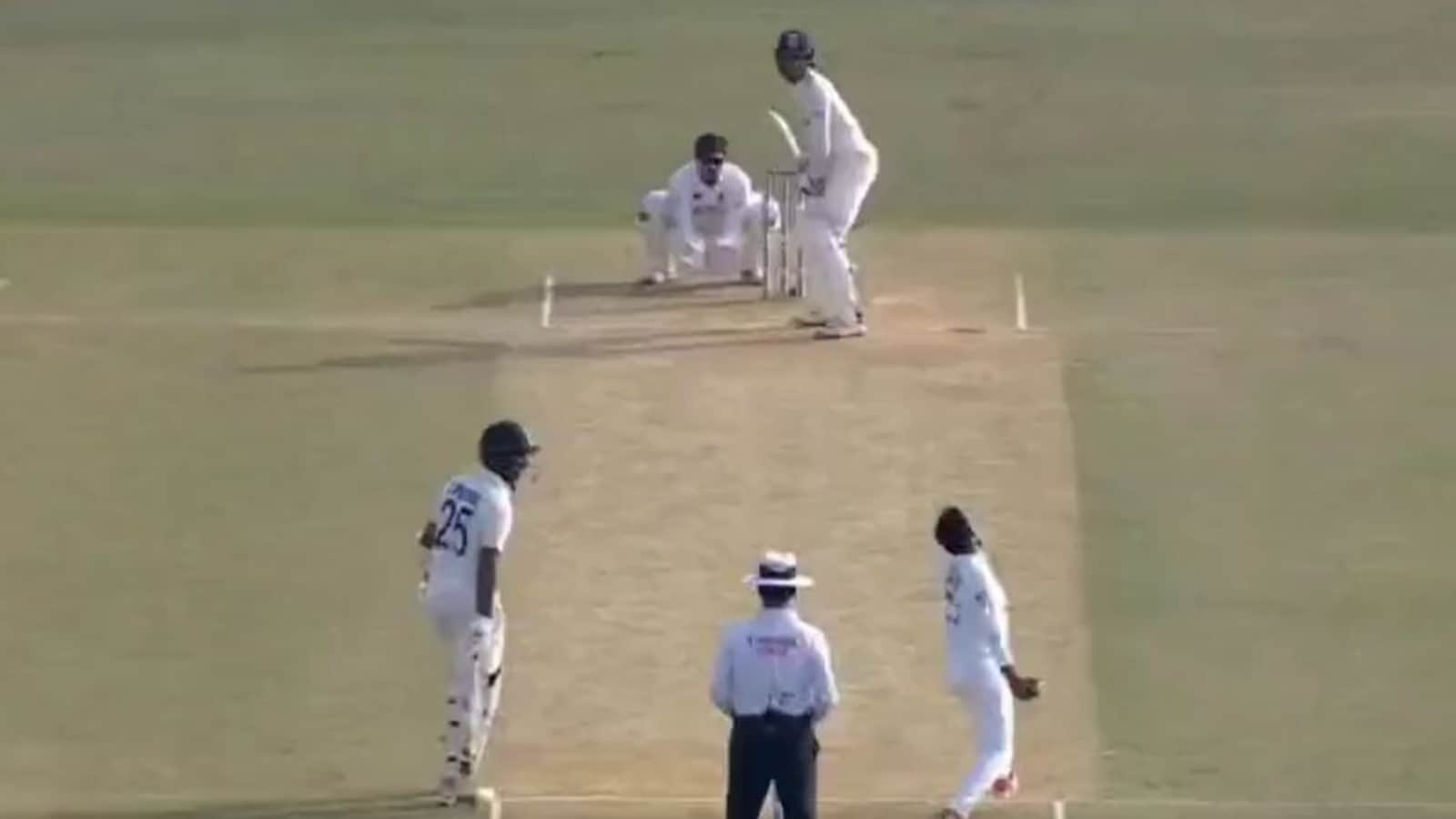 Shubman Gill and hundreds are not the best of friends in international cricket. He does the right things in any format, makes it to half a century, makes it to the 70s and 80s, but the magic three-digit number eludes him more often than not. It took him three years to score his first international century. In between, of course, he never played regularly, but when he played, he looked good and got close, but somehow the century didn’t come. The drought ended when he hit a 130 against Zimbabwe in an ODI in August this year. However, his wait continued in Test cricket. It finally came to an end on Day 3 of the first Test between India and Bangladesh at Chattogram.

The expression on Gill’s face was therefore appropriate. He’s not someone who would scream his lungs out. To be honest, his shrill voice won’t even let him in, even if he tries. But Gill isn’t going that route. After dancing around the court to hit off-spinner Mehidy Hasan for a one-bounce four to reach his first Test hundred, all Gill had to do was raise his bat to the locker room and bow to the likes of Virat Kohli, KL Rahul they were all laughing and clapping.

It was a wonderful innings from Gill. Yes, Bangladesh was at least a few bowlers short due to injuries to Ebadot Hossain and Shakib Al Hasan. Yes, India was in complete control of the game and in the context of the game, the number of runs Gill got would hardly matter. But for a young cricketer trying to cement his spot in all three formats, one who only got the chance to play this test because the captain was ruled out with a dislocated left thumb, every run counted. The century was worth its weight in gold.

That Gill is a fine spin bowler is no secret, but the way he dominated Mehidy Hasan and Taijul Islam, especially after he attempted a cute paddle sweep to the left arm spinner in the first innings, spoke volumes.

He hit three sixes and 10 fours and three sixes, scoring his 110 runs at a batting frequency of 72 before going in at the deep end trying to hit Mehidy for another six.

Gill’s offensive century got India ready to force a declaration on Bangladesh by the end of Friday. Credit must be given to Cheteshwar Pujara, who ended his century drought by hitting his fastest Test hundred off 130 balls. India declared their second innings at 258/2 with Bangladesh setting a mammoth target of 513.