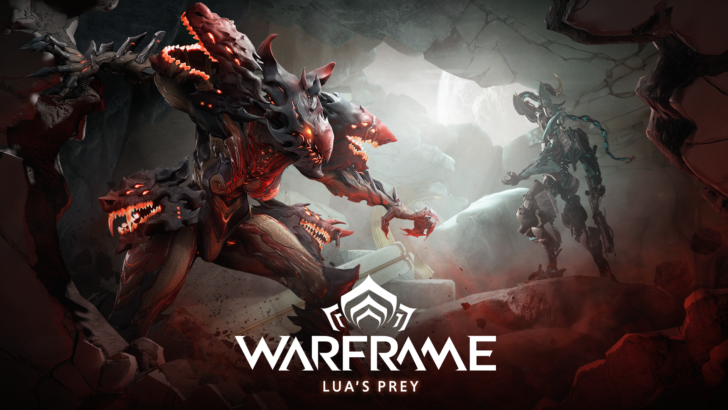 Digital Extremes’ Warframe updates are always huge in scope, adding lots of new missions and content every time they come out. The TennoCon 2022 livestream is one such case, where they revealed The Duviri Paradox and Veilbreaker expansions, among others. Today’s latest update from Digital Extremes focuses on more new content.

This expansion is called Lua’s Prey and is available today on all platforms. The Void continues to uncover long-forgotten secrets and old scars, once again attracting the Grineer forces. The Tenno, led by The Lotus, embark on a brand new mission to find the truth behind this destroyed part of Lua.

You can watch the Lua’s Prey trailer below.

Survival missions on Lua take a tough turn when this update hits Warframe. Players must maintain sustenance by using marked towers or finding units from defeated enemies. However, each successful survival reward (every five minutes) will spawn a Thrax enemy, which increases the life support drain rate by 50%.

Using the Necramech, players must defeat the Thrax to prevent the life support from draining too quickly. Players can also see a Lone Guardian moving towards the Life Support Towers, which gives the player extra buffs while staying in the area of ​​effect. Players can also find Lua Thrax Plasm, a material players can find in Void Conjunction missions, which is used to create Voruna, in addition to her signature weapons

Finally, Voruna, the game’s 51st unique Warframe, is added in this update. Voruna and her unique weapons, the Sarofang melee weapon and the Perigale sniper. Players who wish to unlock Voruna immediately can do so by purchasing The Pack’s Heart Bundle from the in-game store. This bundle contains:

The Lua’s Prey update can now be downloaded by launching Warframe. Warframe is available to download now on PlayStation 5, PlayStation 4, Xbox Series, Xbox One, Nintendo Switch, and PC via Steam, the Epic Games Store, and its own download client.