Vivo X Fold, the alleged foldable clamshell that is reportedly in development at Vivo, has been spotted online in a leaked schematic. The company’s most recently launched foldable, the X Fold+ is quite a handful with a large 6.53-inch outer display and an 8-inch internal folding display, but the company appears to have a smaller offering in the works. Recent information from a tipster revealed that the foldable smartphone will be called the Vivo X Flip and will feature a Qualcomm Snapdragon 8+ Gen 1 processor. This is now followed by another leak from the same source showing a design schematic and a simulated render, giving us an idea of ​​what this upcoming clamshell from Vivo will look like.

A post from tipster Digital Chat Station on Chinese microblogging website Weibo now gives us an idea about the layout of the top half of the Vivo X Flip’s foldable clamshell design. The leaked schematic only reveals the top half of the foldable tablet which appears to feature the familiar circular camera module common on Vivo’s premium devices like the X80 Pro. Below that is a large outdoor display arranged horizontally, but large enough to occupy the bottom half of the panel. 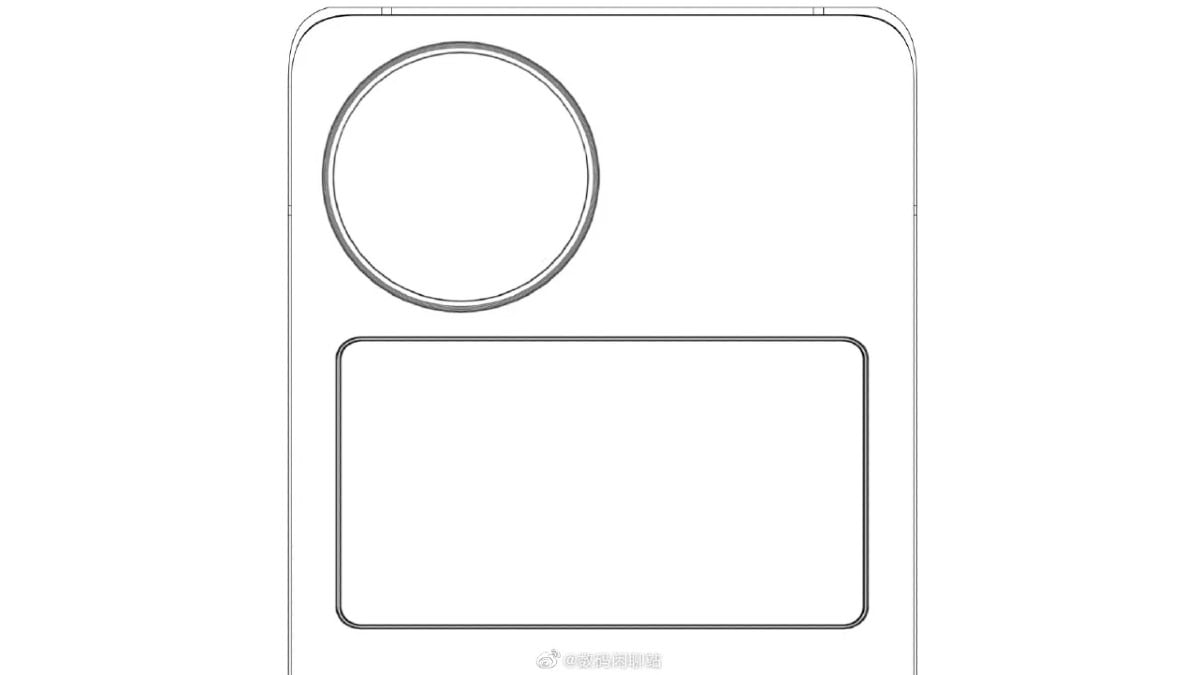 The same leak also reveals a simulated render that includes elements of existing Vivo smartphones in a mockup based on the outline of the schematic. While this is a mockup created with an artist’s imagination, it’ll be interesting to see if Vivo offers its Zeiss camera branding on its first clamshell foldable, as most devices in this category don’t take camera performance seriously . This is because there is simply too much to fit into a small space, which is also divided into two halves.

While the latest Vivo X Fold+ has gone official with the same Qualcomm Snapdragon 8+ Gen 1 SoC, it is currently only available for purchase in China. 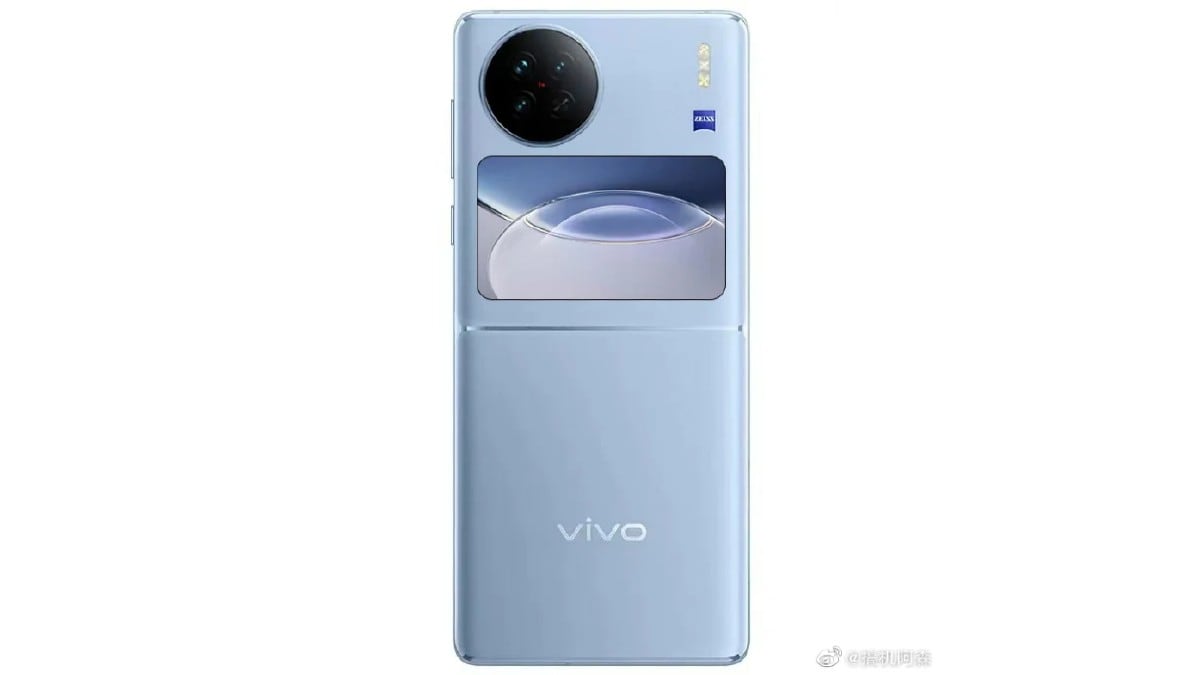 An artist’s rendering of the Vivo X Flip based on the leaked schematic
Photo credit: Digital Chat Station (Weibo)

A recent report from Gizmochina revealed that at the end of its first keynote at Oppo Inno Day 2022, the Chinese smartphone maker announced that its Find N2 Flip will be launched in global markets, while Find N2 (successor to the Oppo Find N1) will remain exclusive to China.

With Oppo confirming that its Find N2 Flip will launch globally, it’ll be interesting to see if Vivo has any plans to launch any of its foldable devices in the global market, which should make things competitive for Samsung as it is currently the manufacturer of the most popular foldable devices sold worldwide.