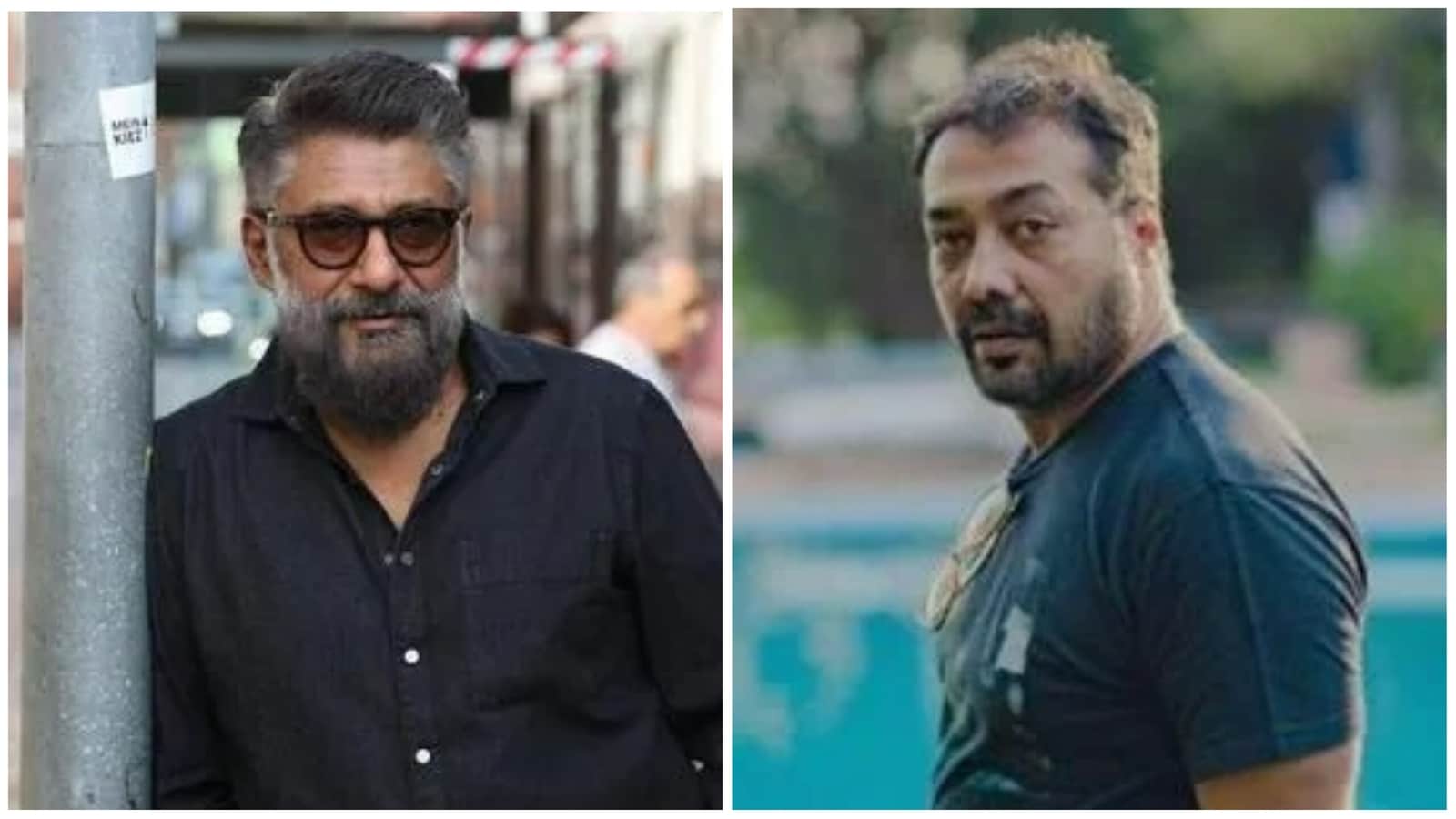 Vivek Agnihotri and Anurag Kashyap spoke on Tuesday after the director of The Kashmir Files expressed disagreement with Anurag’s views on how Southern films have led Bollywood to self-destruct. In response, Anurag questioned Vivek’s research for his own films. Vivek responded to it on Tuesday evening, sharing a sarcastic tweet where he also asked God to prove that there were no murders of the Kashmiri Pandits. Read also: Anurag Kashyap says pan-Indian bandwagon led to Bollywood destroying itself: ‘When you emulate, you prepare for disaster’

It all started when Vivek responded to a news article with the headline: ‘Films like Kantara and Pushpa are destroying the industry: Anurag Kashyap’. Vivek responded to it saying, “I totally disagree with the views of Bollywood’s one & only Milord at all. Do you agree?”

Anurag had responded to Vivek’s tweet about his statement, saying on Twitter: “Sir aapki galti nahin hai, aap ki filmon ki research bhi aisi hi hoti hai jaise aapki mere conversations pe tweet hai. Aapka aur aapki media ka bhi same get hai. Koi nahin next time thoda serious research kar lena (it’s not your fault sir the research for your movies is also like how your tweets are in my conversations. The same goes for you and your media. No problem seriously research next time ).”

Talking about the demise of Bollywood, Anurag had said in an interview with Galatta Plus, “What is happening now in pan-India is everyone is trying to make a pan-Indian film. The success will be 5-10%. movies like Kantara and Pushpa give you courage to go out and tell your stories. But KGF 2, no matter how great its success, if you try to replicate that and start a project, you’re heading for disaster. That is the bandwagon on which Bollywood self-destructed. You have to find movies that give you courage.”