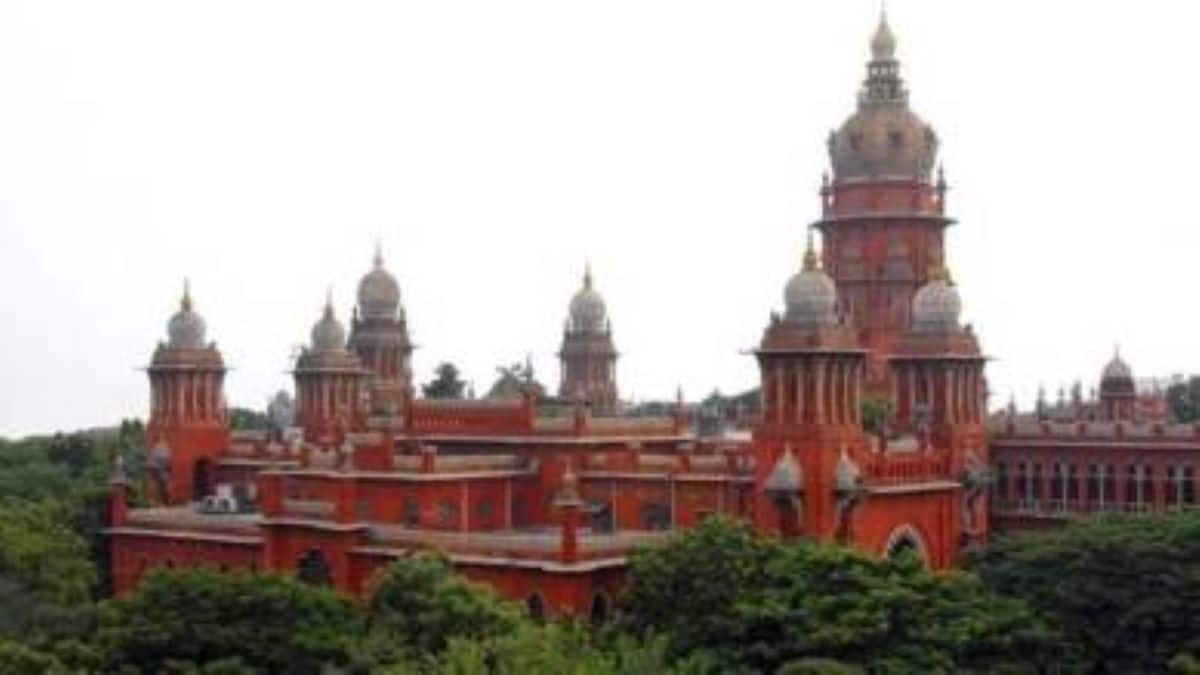 The Madras High Court has instructed the Director of Collegiate Education to verify the educational qualifications of the 254 Assistant Professors appointed in 2013, 2014 and 2015 to the colleges administered by the Pachaiyappa’s Trust.

Justice SM Subramaniam led the way as he took interim injunctions on two subpoenas from the aggrieved unsuccessful candidates on October 11.

“If large-scale allegations are made in relation to the selections or such selections are tainted with allegations of corruption or malpractice, this must be assessed against the facts and circumstances.

Such large-scale allegations of unconstitutionality cannot be brushed aside on the mere fact that the petitioners are unsuccessful candidates.

With regard to large-scale malpractice, corrupt activities or irregularities or wrongs raised in a subpoena, the issues should be viewed in the larger perspective and with reference to the constitutional mandates and obligations imposed by the competent authorities in the matter of appointment to the public posts, which are paid from public funds,” the judge noted.

The judge noted that the issue of qualification cannot be compromised and instructed the Director of Education to notify all 254 candidates by setting the date and time and asking them to provide their original teaching qualifications and other submit relevant certificates and perform verification and eligibility to hold the positions.

The Director will assemble the required number of teams of qualified officers to perform certificate verification for 254 nominated candidates and complete it by conducting a thorough verification regarding the education and other qualifications and submit a report to the court by Nov. 14 .

The management of the Pachaiyappa’s Trust will provide the material collected by the former Administrator regarding the irregularities and illegalities in the selection process and other relevant documents related to the appointments and hand it over to the Director for the purpose of conducting an appropriate investigation and to determine suitability. of the nominated candidates for the position of University Lecturer in accordance with the Law and Rules, the judge added.

Also read: Why financial management education is important in school