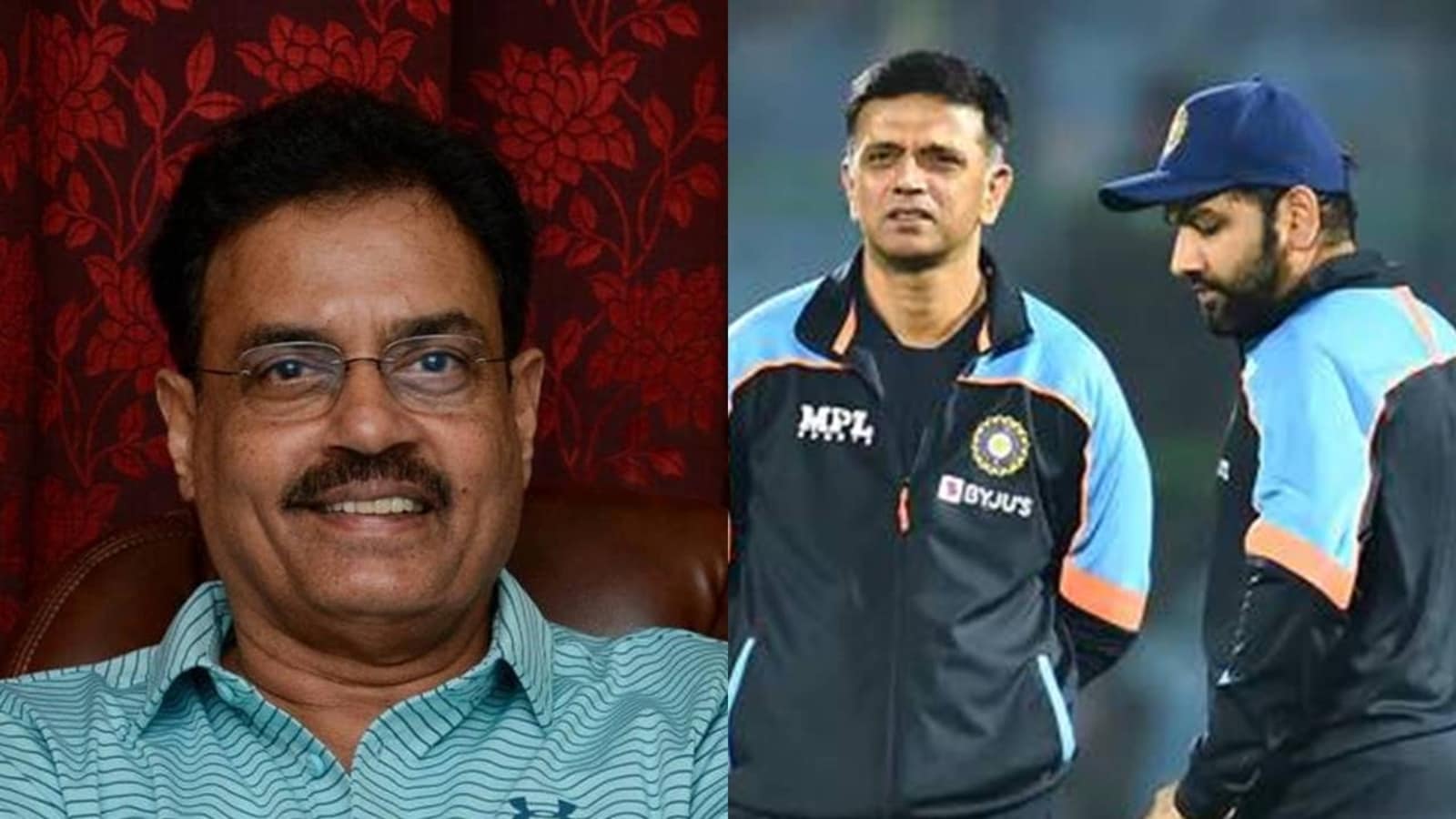 India appears to have suffered two major injuries even before the start of the T20 World Cup. While all-rounder Ravindra Jadeja was ruled out before the squad was announced, it now looks like fast bowler Jasprit Bumrah could also miss due to a back injury. It means India will be without their main fast bowler and a crucial all-rounder for the big tournament.

However, former India captain Dilip Vengsarkar believes India may have left behind a few other players who deserved to be in the roster. Senior fast bowler Mohammed Shami, whose absence from the T20 World Cup squad surprised many former players, is among them, along with batters Shreyas Iyer and Shubman Gill and the young ripping away Umran Malik.

“There is no out-of-the-box thinking. I would have chosen Umran Malik for his speed. He is a man who bowls 150 km/h; you have to choose him now, you can’t choose him when he becomes a bowler of 130 km/h,” said Vengsarkar. “Shreyas Iyer is in good form and he missed. Mohammed Shami and Shubman Gill should also be on the team. I am impressed with Gill.”

Umran attracted attention in the closing stages of the 2021 Indian Premier League (IPL) and during the 2022 tournament, rarely bowling below 145 km/h and regularly breaking over 150 km/h. His performances in the 2022 season earned him a call-up to the Indian squad, but the 22-year-old has failed to impress in his brief international career so far.

See also  'I'm scoring runs, doing a lot of hard work, but not getting a chance' | Cricket

Vengsarkar, who also led the Indian selection committee in the past, said Umran should have been selected in the 2022 Asia Cup as well. “In Dubai, where the wicket was flat and grassless, where there was no bounce, you needed fast bowlers. If you had average paces, you’d be thrown around. You needed fast bowlers who could beat the batters at their pace,” he said.