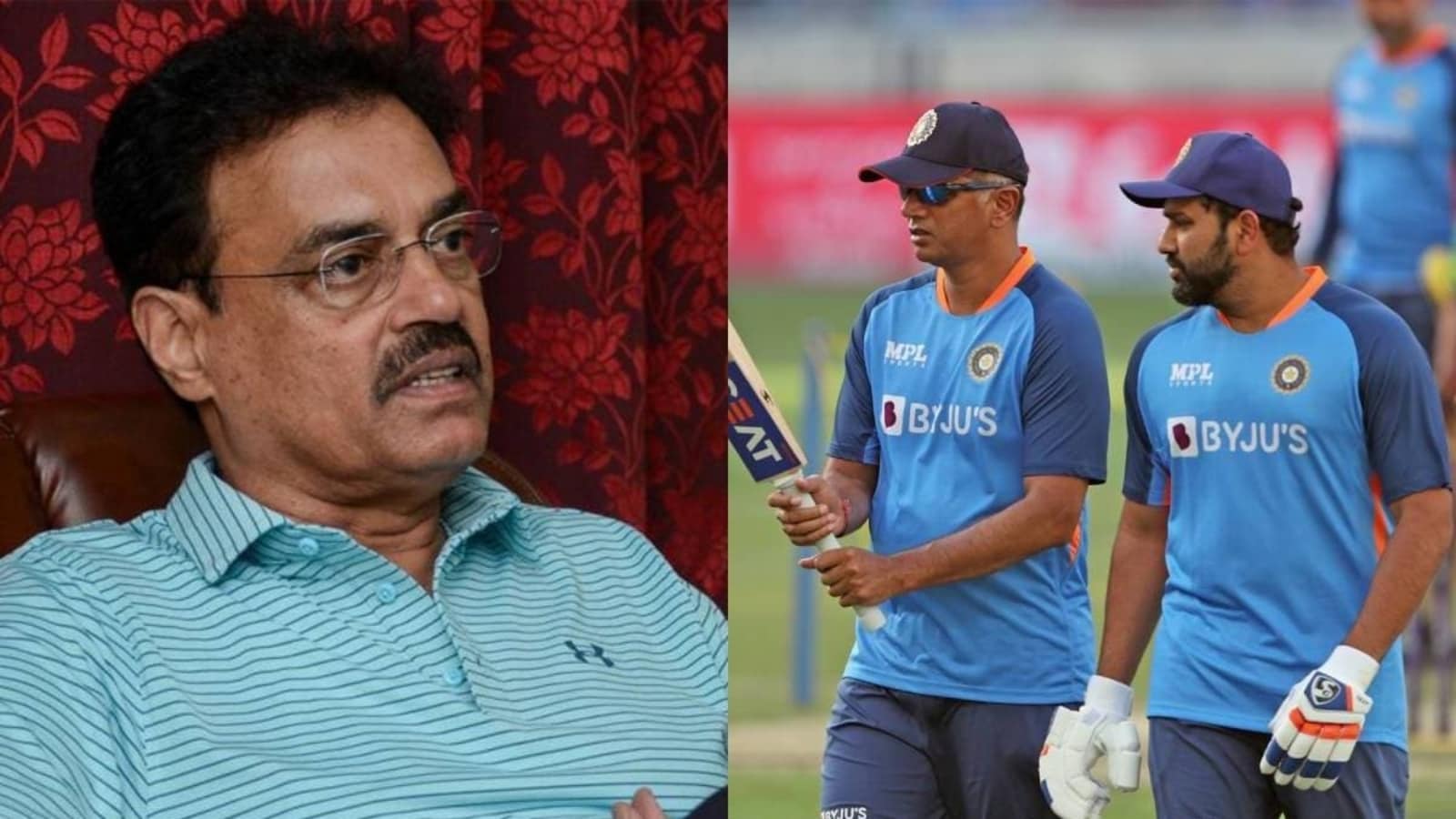 The debate continues over India’s T20 World Cup squad, which was announced Monday by India’s Board of Control for Cricket (BCCI). It virtually consisted of players who took part in the recently concluded Asian Cup where India was eliminated from the Super 4 after back-to-back defeats against Pakistan and eventual title winners Sri Lanka. It was expected that there would be some changes in the squad, given the course of the tournament, but the Indian squad that was released on Monday had hardly any changes.

Former India captain Dilip Vengsarkar, who also served as chairman of the national selection committee in the past, has said India should have included fast bowlers Mohammed Shami and Umran Malik and lead-off hitter Shubman Gill.

“I would have chosen Mohammed Shami, Umran Malik and Shubman Gill for the T20 World Cup. Would have given them a long run in T20Is as they all had a brilliant IPL season,” Vengsarkar told The Indian Express. “I can’t really say who hits what number. It’s up to the think tank, the coach, the captain and the vice-captain. But I have a feeling that Suryakumar Yadav, who hits at 4, can hit at 5 as Well. He can be a great finisher,” he said.

A number of former players, including ex-head coach Ravi Shastri, expressed surprise at Shami’s ineligibility for the T20 World Cup, despite being the top wicket-taker for the Gujarat Titans in their title-winning season in the IPL this year. Meanwhile, opener KL Rahul has struggled to find form since returning from an injury that kept him out since the end of the IPL all the way to India’s last bilateral series in Zimbabwe.

“T20 is not like ODIs and test cricket, where you need certain batters in certain positions. In this format anyone can bat anywhere. You don’t have time to settle down. You have to go after the bowlers from ball one,” Vengsarkar added.