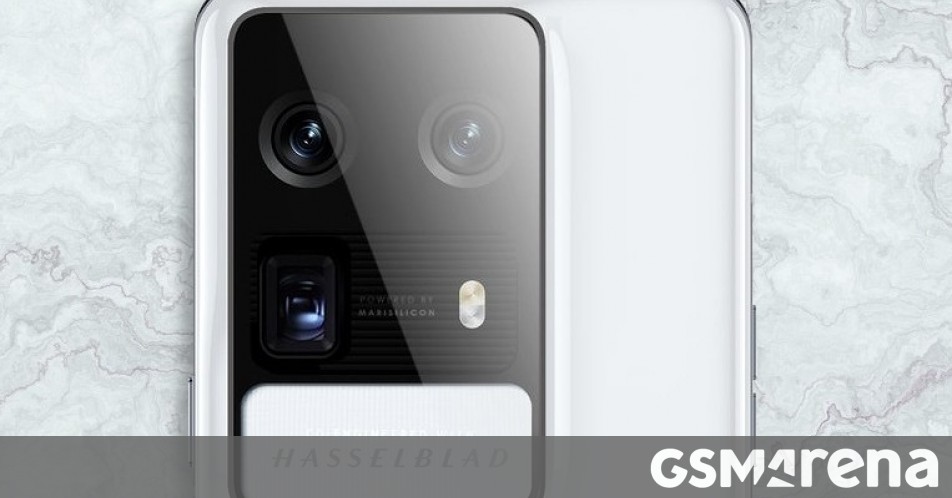 Last month, tipster Digital Chat Station suggested that the Oppo Find X6 Pro will have three 50MP cameras on the back, and today we learned that the vanilla Find X6 will fulfill them.

According to the report, the main camera will skip the 1-inch Sony IMX989 sensor and bring the smaller but still capable Sony IMX890 with an f/1.8 aperture with OIS. The Find X6 camera setup was also co-developed with Hasselblad and will feature MariSilicon X NPU. 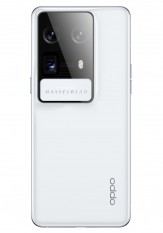 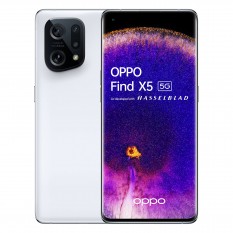 If the main camera setup sounds familiar, that’s because it’s the same across several Oppo phones, including the Find N2 foldable and the Reno9 Pro series – both the Plus and the regular.

There aren’t many details about the other two 50MP cameras, but the leaker claimed that one is an ultra-wide-angle shooter. The other, on the other hand, is automatically translated as “basic periscope”, and we can only assume they mean the classic 2-3x telephoto zoom, as in the Find X5 predecessor.

Source (in Chinese) | Through