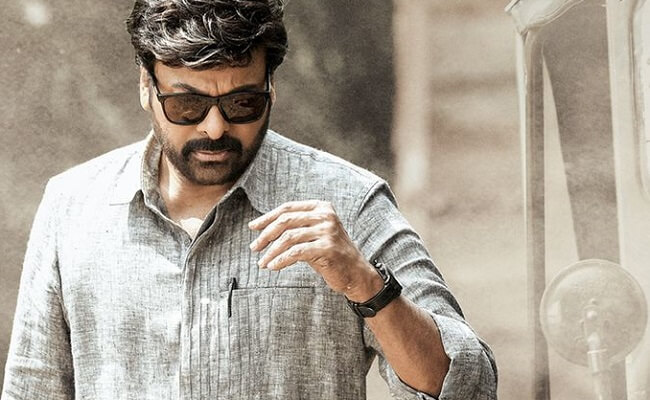 The Dasara period is a pivotal season for Telugu movies. Even at the US box office, the season is considered a big hit.

We’ve seen industry hits like “Dookudu” and “Attharintiki Daaredi” this season. This year, however, the box office performance of Dashara releases has been quite disappointing.

Of the three new films, Chiranjeevi’s “Godfather” leads the collections. The film is likely to hit the $1 million mark this weekend. The weekend starts today. So the collections are expected to move north.

“The Ghost” took the lowest ever opening for a Nagarjuna starrer after “Officer”. The American public shows no interest in seeing Nagarjuna in action dramas.

The little movie “Swathimuthyam” does not have many lovers and the gross is negligible.

Mani Ratnam’s “Ponniyan Selvan” grossed $4.7 million by the end of its first week.