UP CM on girl education 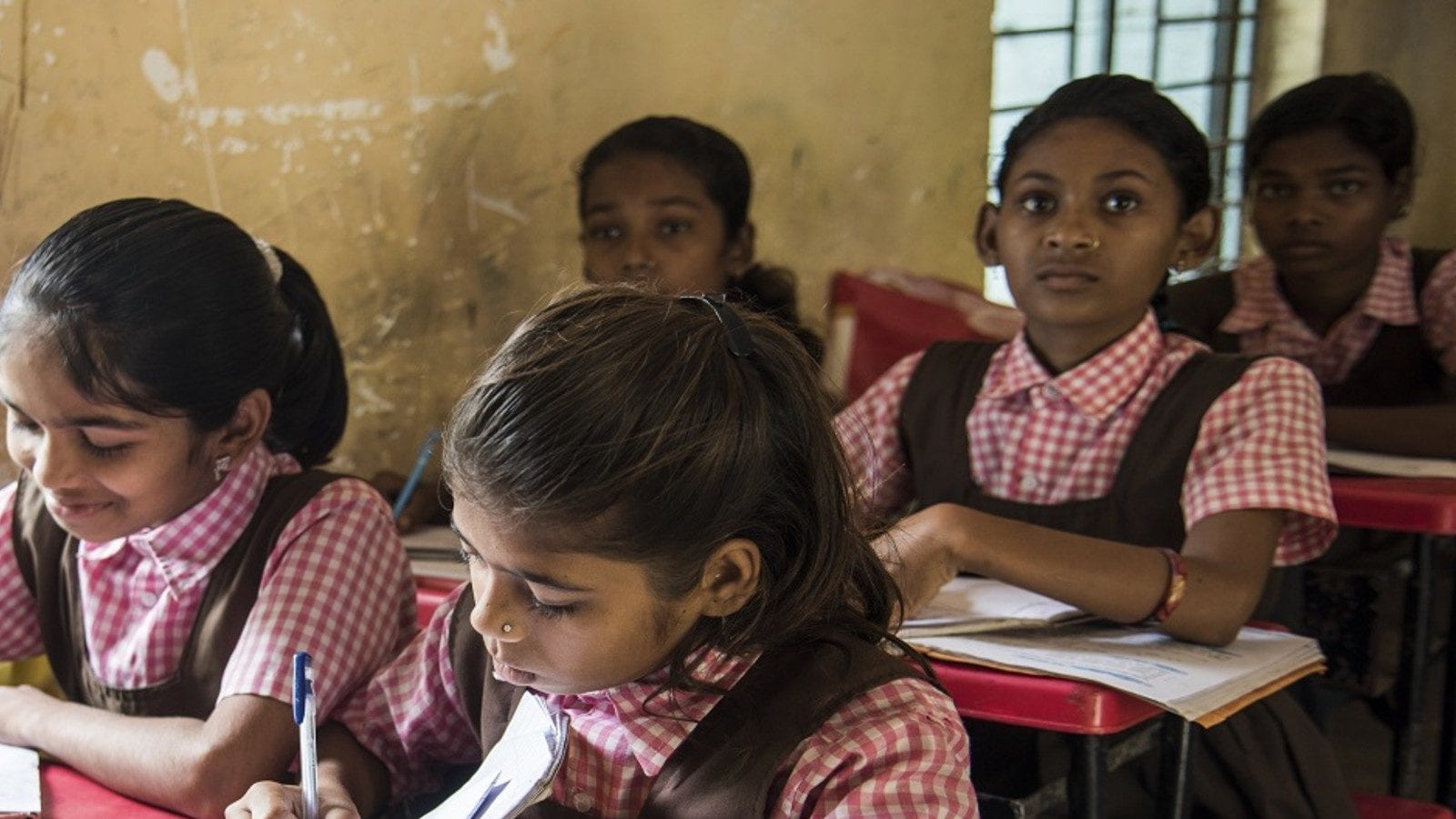 The chief minister of Uttar Pradesh, Yogi Adityanath, has said that if two sisters study in a private school, the state government will pay the cost of one. (Representative image)

A provision is made for this in the budget of the following financial year.

Yogi Adityanath, the chief minister of Uttar Pradesh, has said that if two sisters study in a private school, the state government will pay the school fees of one.

A provision is made for this in the budget of the following financial year. This will benefit lakhs of girl students studying in primary, higher primary and secondary education.

Adityanath had said some time ago that if two real sisters are studying in a school, the management of that school should be requested to waive one’s school fees. If this is not possible from the management level, the central government will reimburse the fee of one of the sisters.

The Primary Education Department has sent a proposal to include this in next year’s budget.

According to government sources, a token amount of Rs one crore will be settled for this. As demand increases, more is given to the department. Giving the token amount opens the header in view of the financial rules. Due to this, there will be no problem in allocating the budget as per the requirement.

Before the 2024 Lok Sabha elections, the state government is also preparing for a significant increase in the road budget.

According to senior sources, the focus so far has been on completing the work in progress, but a significant amount would also be paid for the new works (Schedule of New Demands) in the next financial year.

There are also plans to widen major county and state highways to a minimum of seven metres. In addition, many new schemes for the Irrigation Department and the Urban Development Department will also be financed. If budget experts are to be believed, the budget for the next financial year will exceed Rs 7 lakh crore. This has been discussed at the highest level.