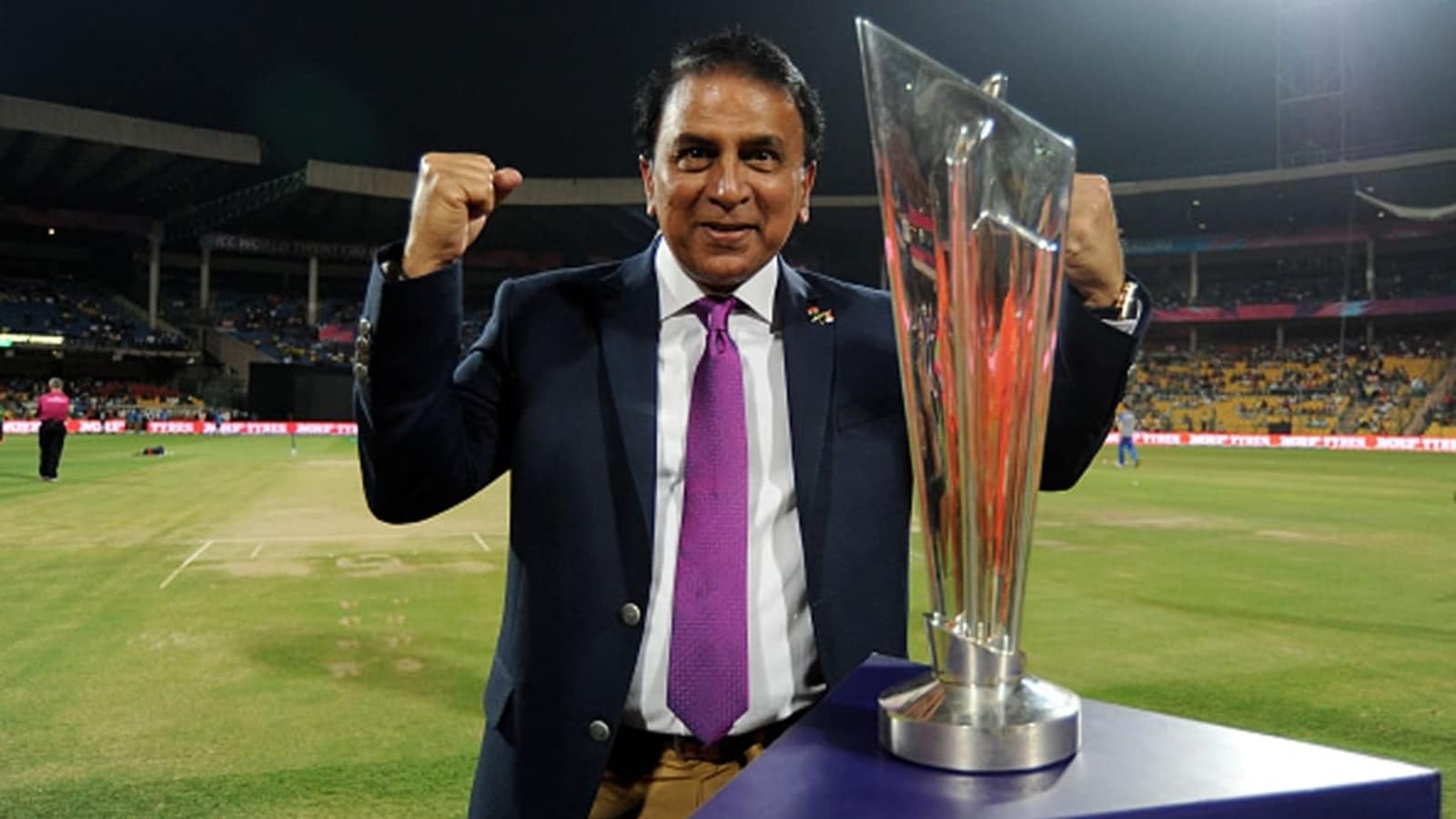 The encounter between India and Pakistan at the T20 World Cup was a huge fanfare and the showdown between the two lived up to expectations. India went on to win the match by four wickets, but it was certainly a nail-biter, with momentum swinging from side to side throughout the match.

Batting first Pakistan got off to a terrible start, losing top hitters Babar Azam and Mohammad Rizwan in the power playovers. However, half-centuries of Iftikhar Ahmed and Shan Masood made the Men In Green a challenging target for the opposition.

India also got off to a worst possible start, being reduced to 31 for the loss of four wickets in the pursuit of 160 runs. What followed, however, was an absolute masterclass from Virat Kohli, who scored an unbeaten 82 to lead India home.

However, days before the match, the bilateral cricket ties between the two took a major hit when BCCI secretary Jay Shah announced that the Indian team will not travel to Pakistan for the 2023 Asia Cup. His statement has been heavily condemned by the former cricketers from across the border.

The same was also discussed before the India-Pakistan clash at the World Cup, and Sunil Gavaskar was asked by a Pakistani media person what the possible reason behind the announcement could be without any prior meeting.

See also  Hazlewood out as Aussies shift focus to Proteas

When asked to comment on the subject by Rohit Sharma, the Indian captain said the focus is on the T20 World Cup, and BCCI will make decisions about it.

“My opinion is: let’s focus on this World Cup, because it’s important to us. We don’t worry about what will happen later. There’s no use thinking about it, the BCCI will make decisions about that. We thinking only about being focused on tomorrow’s game,” Rohit said at the press conference ahead of the game against Pakistan on Oct. 23.