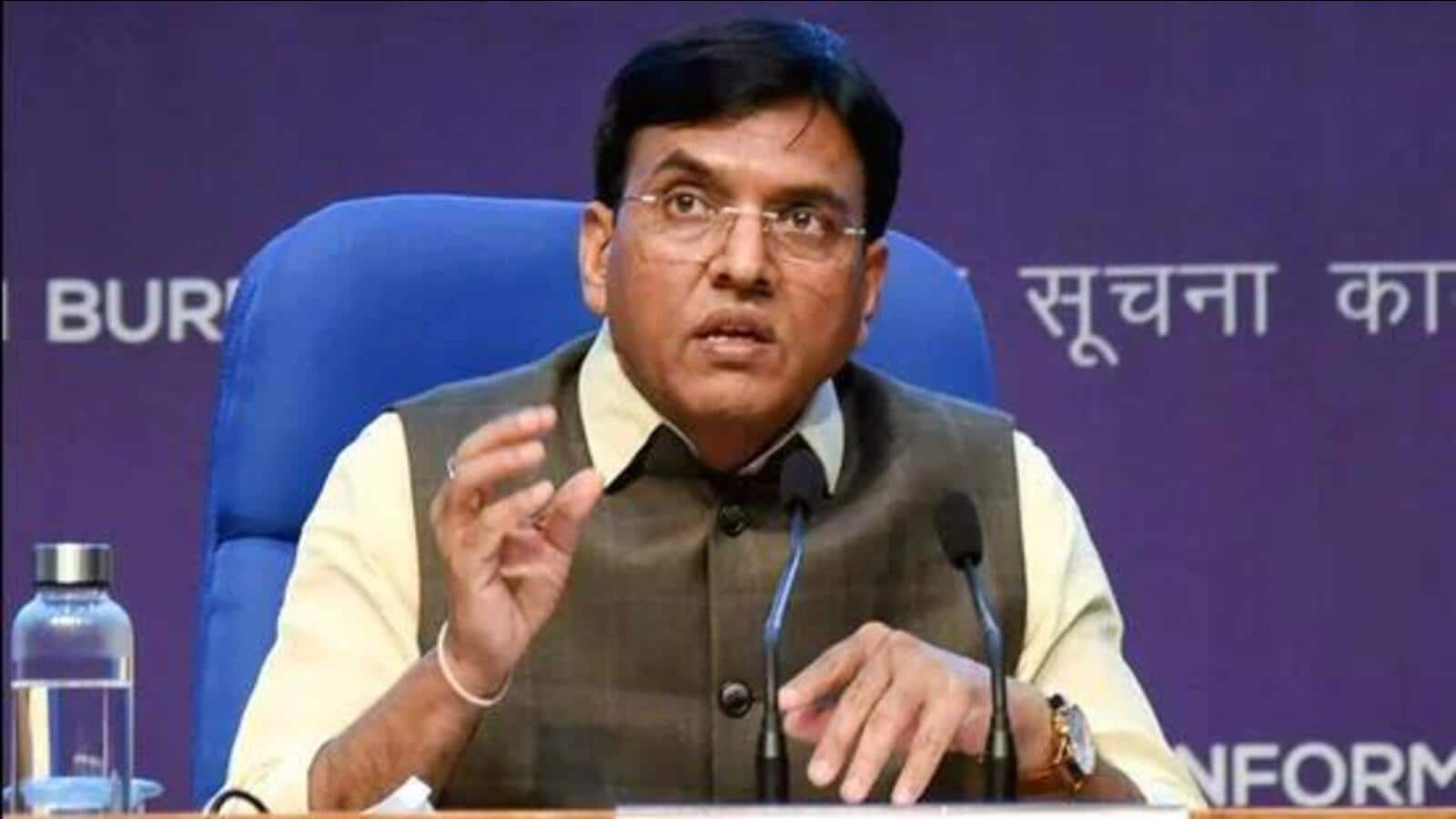 Union Health Minister Mansukh Mandaviya faced a barrage of questions in Rajya Sabha (RS) with the opposition claiming that the government has no interest in the issue of “medical education” in India.

“We have brought this to the attention of the Center several times,” he said, adding “some high-mark general candidates were treated as reserved candidates. This is in violation of the Supreme Court (SC) order, which specified not to treat open candidates as reserved.”

Responding to the allegations, Mandaviya said, “Our government recognizes all reservations among others backward class OBC, scheduled caste (ST) and economically backward class (EBC). The government ensures that reserved candidates are given equal opportunities.” There is no discrimination against all castes and classes by the Center, he said.

Communist Party CPI(M) MP John Brittas denounced the Center over the issue of medical education in regional languages. He asked: “Is the government aware of the fact that there is a 50% quota for the whole of India and South Indian students have to come to the North and vice versa? If we introduce regional languages, how do we ensure that students receive a good education?”

Mandaviya responded to this saying, “The state government initiates students through the NEET exam. After that, there are reservations under the central quota, and under this quota, a student can get into any state.”

A student from Kerala can get admission in Uttar Pradesh (UP) and then a student from UP can also study in the Northeast, Mandaviya added.

“We also need to make sure that no seats are empty, so we are testing this. We are also consulting with the state government and the National Medical Commission (NMC) and trying to understand their position on this. Given all the parameters, a decision will be made,” he added.

Read also: Flight of students to study medicine abroad, a cause of introspection: Nitish

“What is the government doing about this so that students can study the subject of their choice in regional languages?” he asked.

Mandaviya said that medical education was a special kind of study.

He said, “The MP government translated the medical science study material into Hindi and further implemented it in the state as a pilot project.”

Explaining the complexity of this, the health minister said, “The main issue here is that the exam is conducted under NEET and accordingly students are given admission in different states. When a student is admitted to Tamil Nadu, they complain that they have to learn Tamil, and when a student is admitted to UP, they are forced to learn Hindi. With all this in mind, we implemented the regional language scheme in MP.”

Mandaviya added that based on the results of the plan to introduce the regional language and with the agreement of all, the central government would discuss more about medical education.