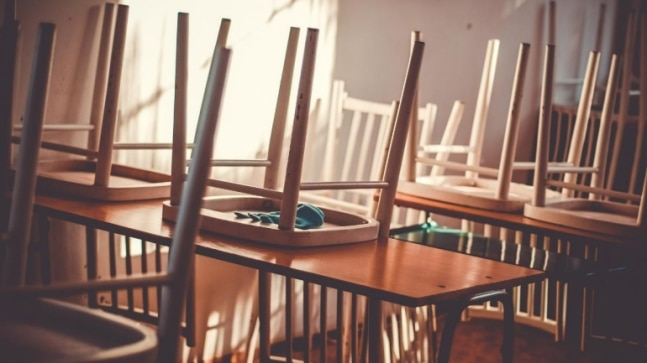 UGC has released a list of 21 fake universities currently functioning in India. According to the list, Delhi has 8, followed by Uttar Pradesh with 4.

The University Grants Commission, UGC, recently released a notice listing 21 “self-proclaimed, unrecognized institutions” that violate UGC law, have been declared fake universities and are not authorized to award degrees. to provide.

UGC took to its official Twitter handle to release the notice. The notice reads: “Students and the general public are hereby informed that currently 21 self-proclaimed, unrecognized institutions operating in violation of UGC law have been declared fake universities and are not authorized to award degrees.” to provide.’

According to the list, Delhi has the maximum number of fake universities, 8. Followed by Uttar Pradesh with 4. West Bengal and Odisha have 2 each, and Karnataka, Kerala, Maharashtra, Puducherry and Andhra Pradesh have 1.