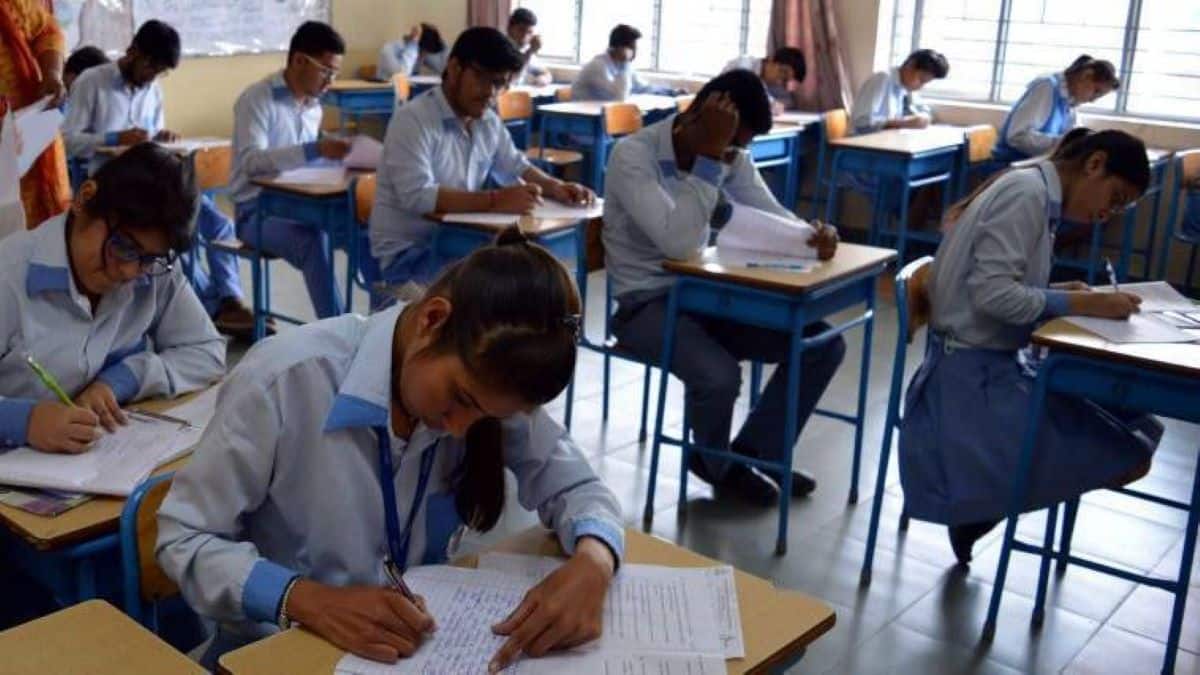 Barnala teacher Harpreet Singh wants to convert a dilapidated schoolhouse into a smart building, which will consist of a kindergarten, language lab and LED screens with projectors, an official statement said. In addition, he is one of two state teachers selected for the national award that President Droupadi Murmu will award on Teacher’s Day on September 5, 2022.

The other person is Arun Kumar Garg, a headmaster of Mansa’s government, who started a YouTube channel offering free math lessons to students when the coronavirus pandemic hit.

According to Harpreet Singh (43), the principal of a government primary school in Bihla village in Barnala district, the initiative to convert his dilapidated school building into a smart building began as early as 2009.

He added that an amount of Rs 39 lakh has been spent on the school building over the years. He also contributed money for school infrastructure, the statement said. “It was a very old school building. With the support of villagers and NRAs, a new school building has been built,” Singh said.

“LED screens with projectors have been installed in the classrooms to provide digital education,” he added. A language lab has also been set up in the school and this helps to improve the pronunciation of the students.

“My idea was that more and more students are learning math and they shouldn’t be afraid of it,” Garg said. He added that there are lectures on math subjects from grades 6 to 12 and everyone can access them.

In another initiative, Garg and his friends set up an NGO, Pehal Foundation, to provide free education to students in rural areas who want to study medical or non-medical subjects after grade 10, the statement said.