Trivikram’s Power Can Make Anyone Wait! 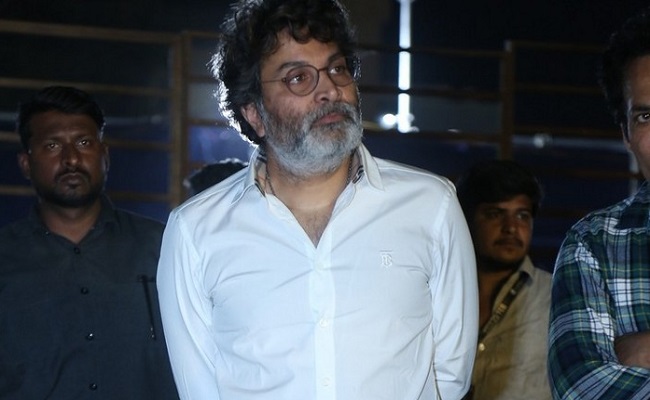 Tollywood director Trivikram Srinivas is the man behind Pawan Kalyan’s films and everyone knows that.

A few months ago, he brought in the remake of Vinodayahitam and introduced Samuthirakani to Pawan Kalyan as the director.

While Pawan nodded positively, Trivikram ordered Samudrakani to make time for this project as it could start any moment. After this, he sacrificed many acting jobs.

Trivikram also told Sai Dharam Tej, who is to play a major role in this film, not to make any commitments. Listening to this Sai Dharam did not agree with any other movie till now.

With his more focus on Pawan Kalyan’s films, Trivikram didn’t spend any time on Mahesh Babu’s project. So, as it is high time, Trivikram has sent Sai Madhav Burra to write dialogues for the remake of Vinodayahitam and he is working on Mahesh’s project.

After all this, Pawan is busy with his political work and Trivikram with Mahesh Babu’s film. So, Samudrakhani and Sai Dharam, who lost a lot of work listening to Trivikram, should now open their dates to other filmmakers.

The power of Trivikram in the movie industry is potentially enough to keep anyone waiting.