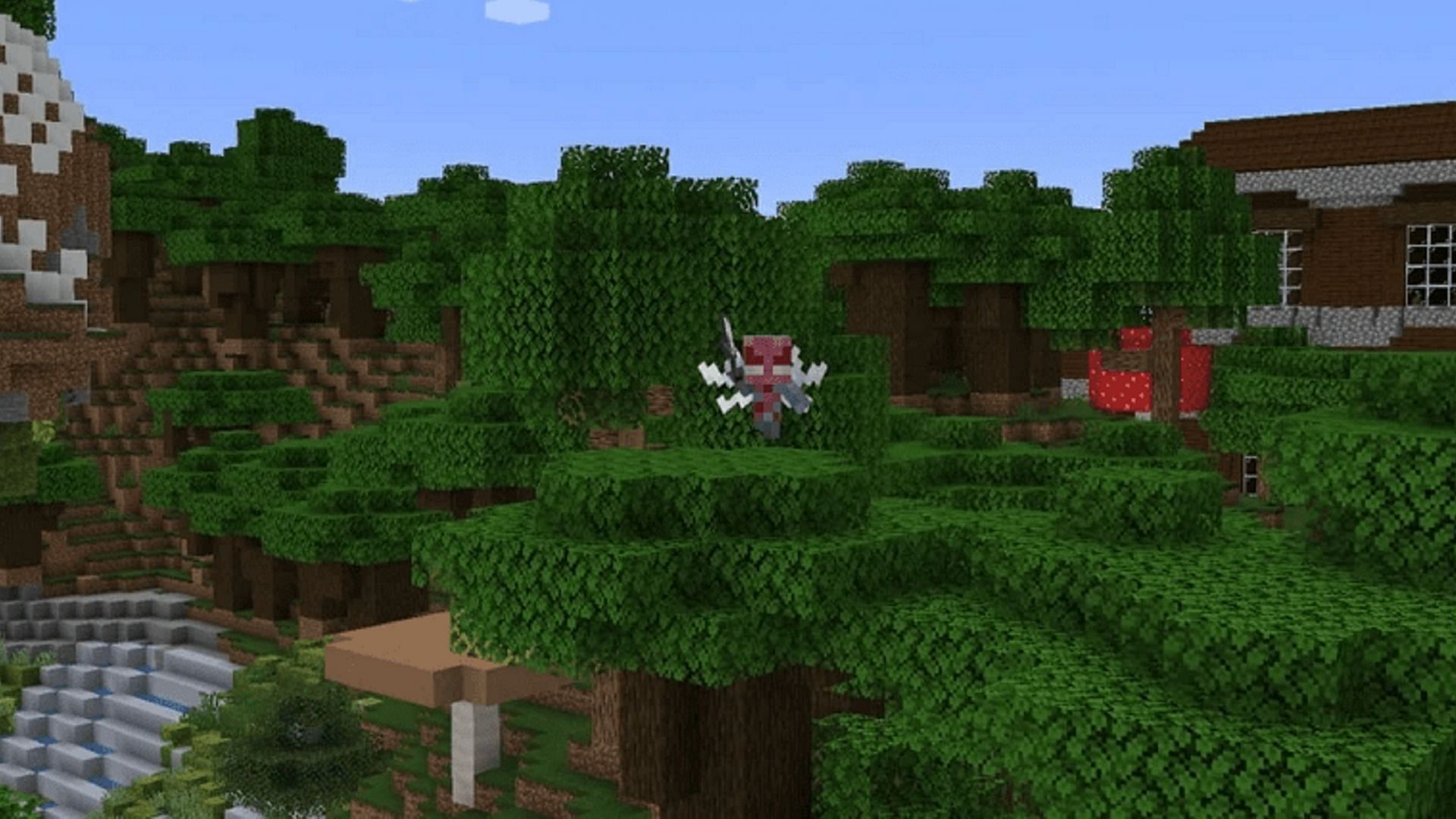 Minecraft version 1.19.3, released on December 7, 2022, is a minor revision of The Wild Update that brings a host of tweaks and fixes. However, it also brought in a few new features worth checking out.

While the features introduced in the 1.19.3 update are varied, some visible and some happening behind the scenes, they are all interesting additions. Some features include reworking certain mobs, while others introduce new items or affect communication between players.

While the number of new features in 1.19.3 is quite large, there are a few that players may want to try first.

Note: This article represents the opinion of the author only

Minecraft 1.19.3 Features worth checking out in the game

Minecraft’s creative mode has many spawn eggs that can create different mobs; however, certain mobs didn’t have their eggs in-game until the 1.19.3 update. Players can now find these for the Ender Dragon, Iron Golems, Snow Golems, and the Wither in the Creative Mode inventory.

Players no longer have to rely on command console cheats to spawn boss mobs or golems wherever they want.

Minecraft players have long been able to change the face of their world through commands, but the new /fillbiome command added in version 1.19.3 gives players more freedom to do so.

When this command is used, players choose a start and end point via coordinates, and the defined area becomes the biome of the player’s choice. This does not change the blocks in the area, but any weather, climate, or generational factors that correspond to a biome will change.

Mojang introduced a slew of new default skins a few months ago, expanding the playable characters in the game beyond Steve and Alex; however, these new default skins required an internet connection prior to patch 1.19.3.

This is no longer the case, and players’ selections of different default skins are now exactly the same whether the game is played online or offline.

It’s not a huge change, but players who enjoy the new default skins can use them wherever they play the game.

4) The return of the bundle

Originally slated to be released back in Minecraft’s Caves & Cliffs update, bundles are craftable items that can be used to store items without taking up additional inventory space; however, they were eventually removed by Mojang in later updates. Thankfully, they returned in 1.19.3, but players will need to enable the experiment bundle data pack in their settings to obtain and use it in-game.

This is a small price to pay for the incredibly convenient storage options bundles provide.

One of the more unusual additions leading up to version 1.20 is the new feature of note blocks.

When players place a mafia head (including the new piglin head block) on a note block and the note block is powered, it produces ambient sounds that match it. It’s an odd addition, but players will be able to develop some interesting and creative ways to take full advantage of this feature.