THU vs STA Today’s Match Prediction – Who will win today’s BBL match between THU vs STA? 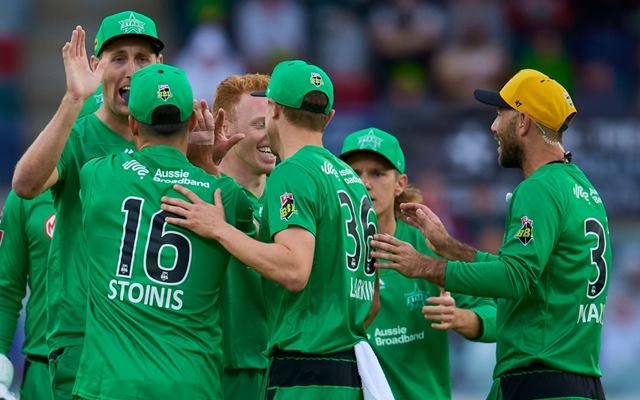 The Big Bash League 2022 will kick off on Tuesday, December 13 at the Manuka Oval in Canberra, with Sydney Thunder taking on Melbourne Stars. Sydney Thunder made it to the knockout stage in the tournament’s previous season, but could not find a place in the final. They lost the game to Brisbane Heat at the same venue and were eliminated.

Melbourne Stars, on the other hand, finished seventh in the points table last year. They had a poor performance last season and will try to do better this time. In the absence of senior all-rounder Glenn Maxwell, the Stars will be led by Adam Zampa. The Syndey Thunder, on the other hand, is led by Jason Sangha.

The field at the Manuka Oval in Canberra assists the batters. On the bowling front, the spinners will benefit more than the pacers. The skipper who wins the toss would want to bat first in hopes of getting a big total. A score between 170-180 can be defended

Probably the best performers from THU vs. STA

The power hitter is in good shape in the shorter games and will be the one to watch out for. He is the BBL’s all-time leading overseas points scorer and has put up notable performances in the game’s T20 format since his return.

Melbourne Stars skipper Adam Zampa has led his home side Australia to a number of notable victories. His bowling skills have been an asset to Australia, and the Stars will benefit in the same way.