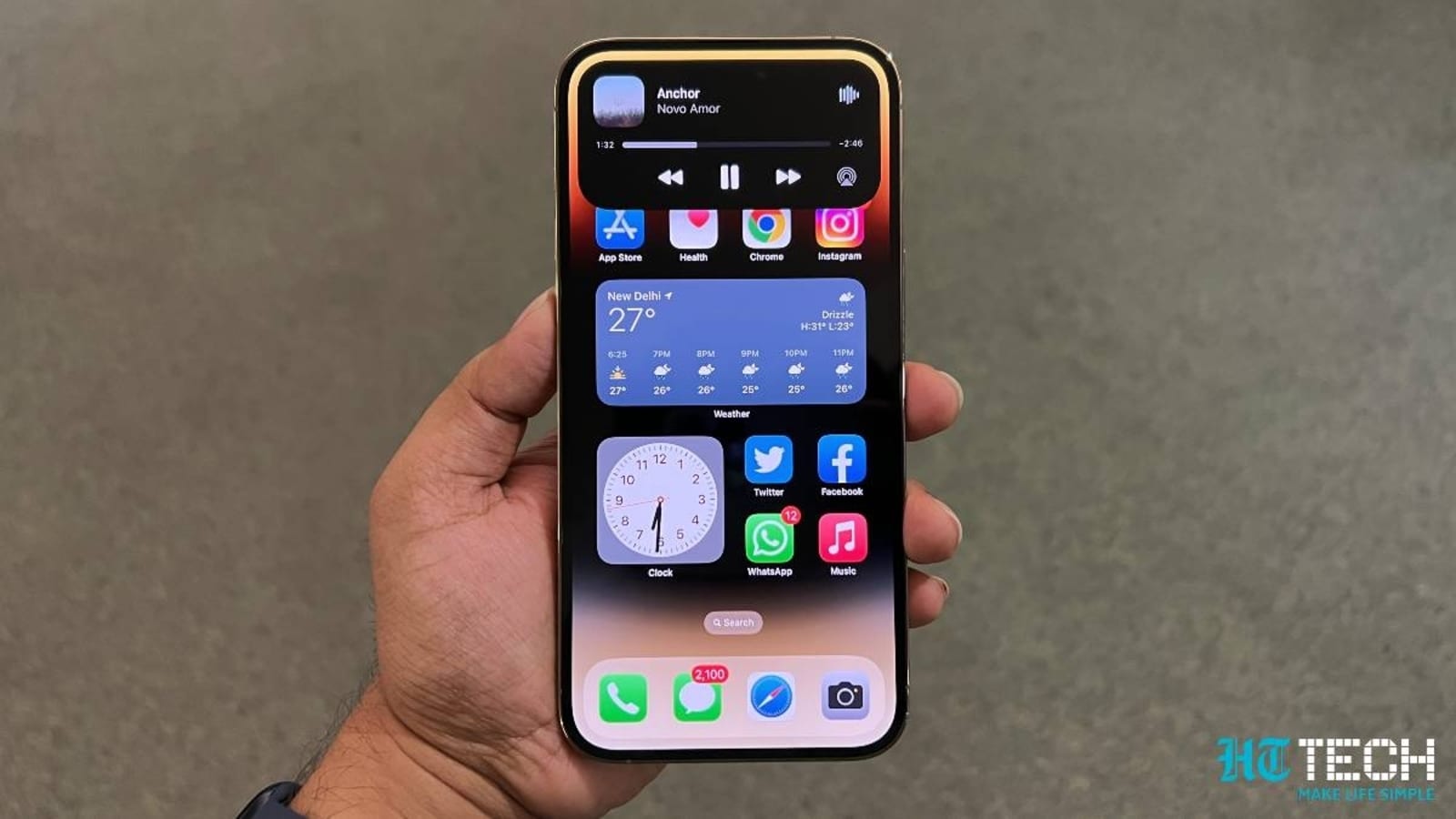 Apple recently launched the iPhone 14 Pro Dynamic Island and it has caught the attention of all smartphone enthusiasts. And now an Android app has released its own Dynamic Island on the Google Play Store. It says it’s better than Apple’s Dynamic Island. The name of the app is ‘dynamicSpot’. The app has already received more than 100,000 downloads. According to the description of the app in the Play Store, the dynamicSpot is still under development and the early access will allow you to try the app and give feedback.

“Signing up for early access allows you to try the app before most people and give feedback directly to the developer. Google Play automatically collects data about how you use the app and shares that data with the developer to help them to improve the app,” according to the app.

According to the information, dynamicSpot will give Android users the Dynamic Island mini-multitasking feature, making it easier to access recent notifications or phone status changes. “Just tap the little black popup to open the displayed app, long press the popup to expand it and see more details,” according to the app’s description.

It further stated that iPhone’s Dynamic Island is not customizable, but dynamicSpot is that users can change the interaction settings, select when to show or hide the popup, or which apps to appear. Since dynamicSpot uses Android’s notification system, it is compatible with almost all apps, such as message notifications, timer apps, and even music apps.

“The app is in early beta, if you have any feature requests or bug reports, please use the beta feedback on the Google Play Store. Thanks!” the description read.

The Dynamic Island on iPhone 14 Pro and iPhone 14 Pro Max shows important alerts, notifications, and activities in real time. With the introduction of the Dynamic Island, the TrueDepth camera has been redesigned to take up less viewing area. “Without obstructing the on-screen content, the Dynamic Island maintains an active state to give users easier access to the controls with a simple tap and hold. Background activities in progress such as maps, music or a timer remain visible and interactive, and third Party apps in iOS 16 that provide information such as sports scores and ride sharing with Live Activities can take advantage of Dynamic Island,” Apple said.

“On iPhone 14 Pro and iPhone 14 Pro Max, you can view alerts and current activities, such as music playing, your timer, an AirDrop connection, and directions from Maps, in the Dynamic Island on the home screen or in another app. Dynamic Island appears when your iPhone is unlocked. Press and hold Dynamic Island to expand it and see more details about the activity,” it added.