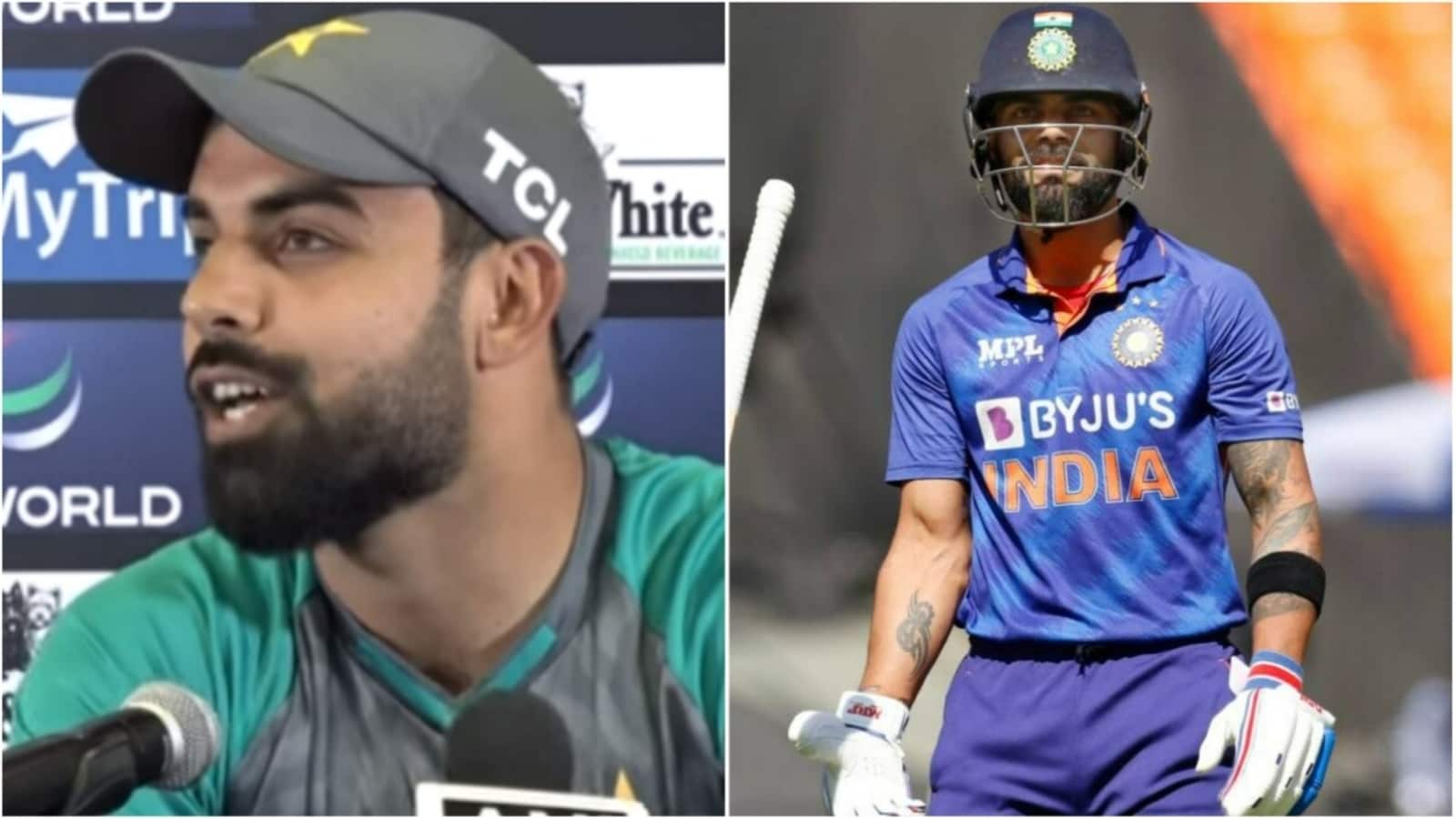 Team India will return to action in the shortest form of the game on Sunday night (August 28), as they take on Pakistan in a blockbuster Asia Cup 2022 clash. The two teams are renewing their rivalry in men’s cricket for the first time this year, having last met in the T20 World Cup in 2021, where Babar Azam’s men had gone on to a 10-wicket victory. Sunday night’s clash will also see the return of one of India’s best hitters, Virat Kohli, to the lineup – which is one of the main focuses.

Kohli has struggled with the bat since the 2022 Indian Premier League earlier this year; in 22 innings (both IPL and international) since the start of the competition, the former Indian captain has only registered one 50+ score. During the England tour, Kohli had failed to even exceed the 20-run in any of his six innings across all formats. After a dismal outing on the tour, Kohli got a break from cricket as he missed the series against the West Indies and Zimbabwe (both out).

Also read: Sourav Ganguly’s final verdict for Virat Kohli ahead of Asian Cup return: ‘He needs to score points himself’

Many former cricketers have expressed their opinion about Kohli’s form and there were some who believed that Kohli had lost his aura due to an extensive rough patch. When a reporter pointed out that some believe the Indian batter doesn’t instill fear in bowlers, Pakistani Shadab Khan had an interesting response during the press conference ahead of the match’s opening game against India.

“They (the former cricketers) don’t play anymore, that’s why they think he doesn’t inspire fear. He is a legend of the game, he has accomplished quite a lot. When he comes you are a little scared because he is a big player. We don’t want him playing long innings against us,” said Shadab.

The Pakistani all-rounder went on to add that he wants Kohli to score a century and break the 1,000-day streak for a three-figure score. However, he hilariously added that it is not against Pakistan.

“I pray he returns to the way he was. He’s performing well even now, but the standards he’s set… they make him feel like he’s out of shape. Personally, I’d like him to score a century; not against us, but against another team in this tournament,” Shadab said before bursting into laughter.