These Oppo smartphones get Android 13-based ColorOS 13: Details on new features 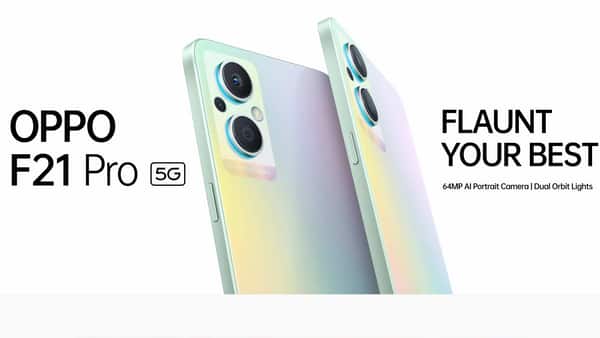 Oppo, a Chinese smartphone company, has updated when its users will get ColorOS 13 based on Android 13. This time, the company has announced the names of its smartphones in India, which will receive one of two versions of updates this month.

As a reminder, the smartphone company launched the Android 13-based ColorOS 13 earlier this year. Talking about the new features, the ColorOS comes with a new design language and Oppo calls it Aquamorphic design. In addition, the design is said to be inspired by water, so the entire UI takes on shades of blue across the entire interface.

With the new update, the user interface gets enhanced security features along with Dynamic Computing Engine. The control center has been overhauled and now includes two large switches for Internet and Wi-Fi. In addition, the update gets a playback control widget that allows users to switch between playback devices and sources.

See also  Apple may release new iPads, MacBook in the week of October 24

Interestingly, the update also brings an Always-on Display (AOD) feature. Users can search for the currently playing widget under the contextual info. This one was made especially for Spotify. ColorOS 13 allows users to control playback from the AOD itself.

Meanwhile, it was recently reported that Oppo has reportedly slashed the price of select phones in India. According to Mumbai-based retailer Mahesh Telecom, Oppo F21 Pro, Oppo A55 and Oppo A77 have come down in price. The 8GB RAM + 128GB ROM model of the device has a new MOP of 21,999. It was launched with a price tag of 22,999.