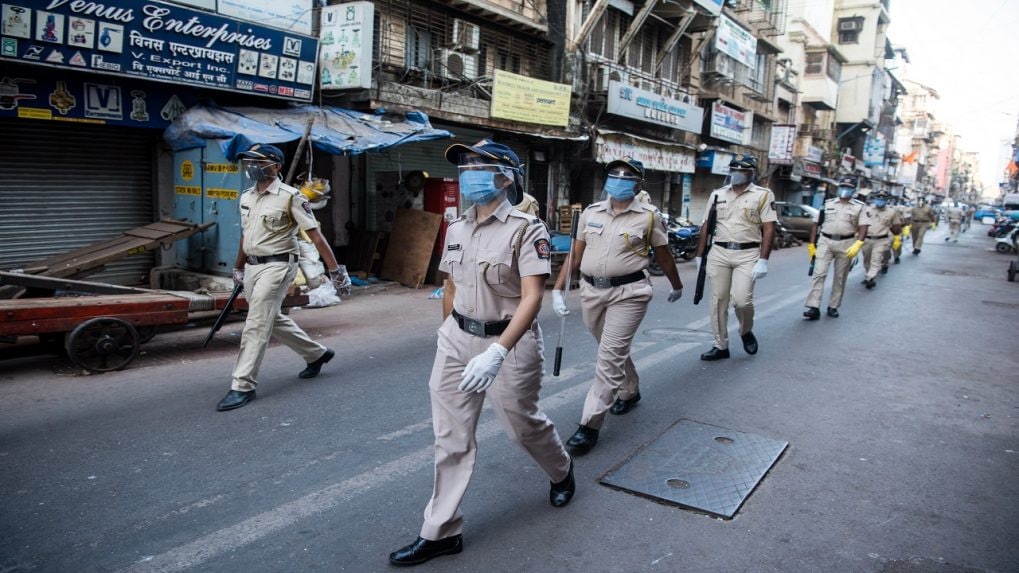 As of December 3, the Mumbai police have banned gatherings of five or more people in the city, according to a press release. But there is no need to panic.

The news of the Mumbai police imposing certain restrictions and prohibitions made headlines every now and then. But very few people know that these are not new orders, but the same order that is renewed every 15 days. On December 2, reports claimed that police had issued a press release banning, among other things, the gathering of more than four-five people and the use of loudspeakers until January 2.

Soon, several Twitter users took to the social media platforms to ask if the news about the curfew is true.

We have been informed that there will be a curfew in Mumbai for the next few days, is that true? Tried searching Mumbai Police twit but couldn’t find it. Please help in this regard. Thanks in advance sir. – Praveen Singh (@praveens010) December 2, 2022

CNBCTV18.com contacted mumbai police only to find out that this is an order that will be extended every 15 days and at the moment it has been extended till 17th December. The order for the next 15 days will be considered later. Therefore, there is no order imposing curbs until January 2. The Mumbai Police press release also says that they imposed the restrictions in the city from December 3 to December 17.

“This is just a ‘jamao bandi’ from December 3 to 17, which is renewed every 15 days. Under this law, the gathering of four to five people is prohibited,” said a police official. The Mumbai Police also issued a clarification stating, “Above are routine warrants issued by the Mumbai Police throughout the year.”

Clarification on CRPC #144The news of the ‘curfew’ imposed in Mumbai is making the rounds on the internet.Joint CP @vishwasnp (Law & Order) explains that it is just a routine injunction that is renewed every 15 days, and calls on everyone not to share it any further.#MumbaiPoliceUpdates pic.twitter.com/eAwrSSjDPr

This is not the first time this confusion has arisen after a similar order was passed. The last time, on 25 October, a similar situation arose when the routine unlawful assembly order under the Maharashtra Police Act was extended. The order copy leaked and caused confusion.

What does the law say?

Under the Maharashtra Police Act, gathering more than four people is always prohibited in Mumbai. The prohibitions are issued under section 37 of the law for 15 days. “According to the prohibitions under section 37 of the Maharashtra Police Act of Mumbai, no more than 5 people are allowed to gather in a place, no processions are allowed, explosion of firecrackers, use of loudspeakers and music bands are not allowed in a procession. Marriage Ceremonies , funerals exempt,” the news agency said ANI reported.

This order largely does not affect anything or anyone. The police also take no action until and unless a meeting leads to law enforcement. In the event that ruckus or unrest arises in a “public order situation”, the accused will also be charged under sections of violation of the Maharashtra Police Act.

In addition, the Bombay Police Act, 1951 also empowers commissioners and district magistrates to issue prohibition orders for the prevention of disorder.

“The commissioner and the district magistrate in areas under their respective responsibility may, when and for such time as he deems necessary for the maintenance of public peace or public security, by notice publicly posted or addressed to individuals, in Prohibit any town, village or place or near such town, village or place…,” says the law.

So the next time you see a new report about restrictions being placed on social gatherings, don’t panic. It could just be a renewed order from the Mumbai Police to ensure peace in the city.

(With input from Santia Gora)