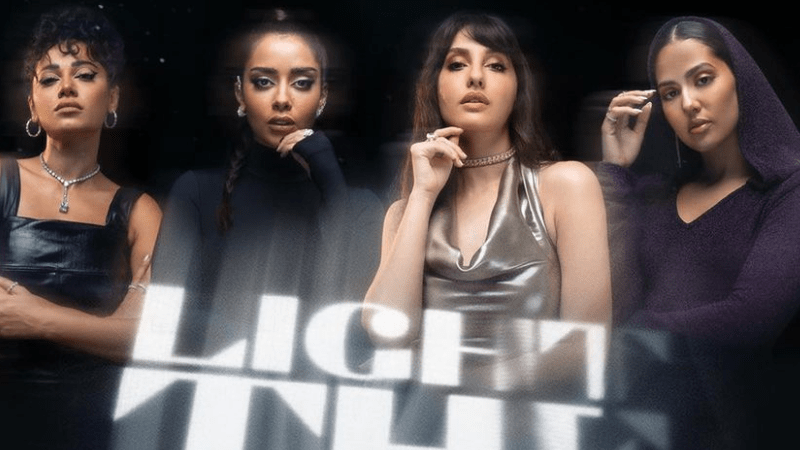 The official song was released on Friday with the vocals of Fatehi, Balqees, Riad and Benchlikha opening the song and lyrics asking the fans to light up the air and shout with them.

“This is an amazing music video made with love under the name of women empowerment with beauties Rahma Riadh, Nora Fatehi, Manal Benchlikha and produced by Red One,” Balqees wrote in her Instagram post with a snippet of herself from the official music video.

The soundtrack contains not only English, but also bits of Hindi from Fatehi and some Moroccan Arabic. The official video paid tribute to the women on the pitch as it featured a short clip of female referees from the 2022 World Cup.

Shakira sang the World Cup song ‘Waka Waka’ which gained worldwide fame. JLo and Pitbull teamed up for ‘We Are One (Ole Ola)’ in 2014, but that didn’t become as popular as ‘Waka Waka’, as did Nicky Jam, Will Smith and Era Istrefi’s 2018 song ‘Live it Up’.