The Next Iphone Se Could Resemble The Discontinued Xr Model 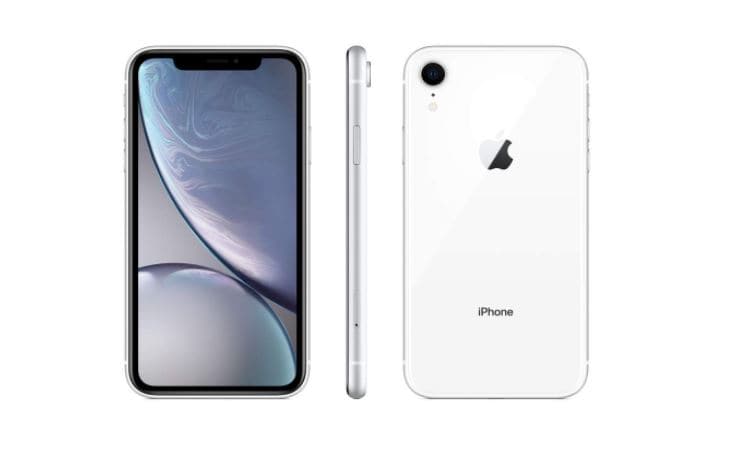 According to YouTuber Jon Prosser, the new iPhone SE will resemble the iPhone XR in design. The launch date has yet to be confirmed.

If you know Apple, you’re probably also familiar with the iPhone SE series, a more “affordable” version of the popular device that caters to a rather premium audience.

The new iPhone SE, which could be released in March 2023, will reportedly resemble the iPhone XR in design, according to YouTuber Jon Prosser. It must be said here that Prosser has a mixed track record when it comes to Apple predictions. He rose to prominence in 2020 when he pinned down details of that year’s iPhone SE weeks before its launch. Other leaks from him are generally a hit or a miss.

If he’s right, the iPhone SE will finally welcome the infamous Apple notch, while the iPhone 14 Pro models would evolve into a pill-shaped notch on the screen. With the all-screen, borderless design, the iPhone SE 4 will also say goodbye to the home button.

To refresh your memory, the iPhone XR launched in 2018 – and has since been discontinued – with a 6.1-inch LCD screen, a single 12MP primary camera and a 7MP selfie camera with a nearly 3,000mAh battery. . Unlike its predecessor, this one would at least look like it belongs in 2022.

The A15 bionic chip was first seen in the iPhone 13 series and is said to power the non-Pro models of the iPhone as well. Only the Pro models would get the new A16 chipset.

While Apple is expected to launch the iPhone 14 lineup and the Apple Watch on September 7, it has not yet been confirmed whether the tech giant will launch the special edition iPhone along with these devices.