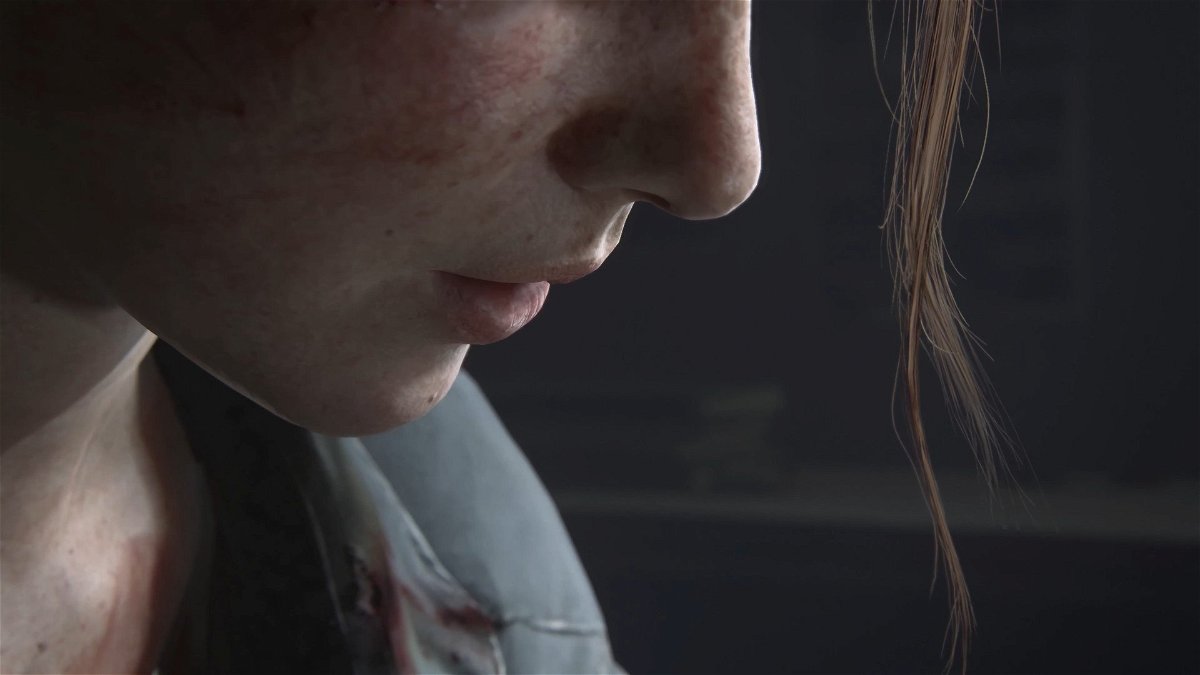 The Last of Us is a series that needs no introduction from anyone who knows its significance in gaming culture. Since the first title launched over a decade ago, this PlayStation franchise has seen only astronomical success. So it only makes sense to keep the popularity up. And so here comes The Last of Us Part III, according to the biggest leak yet.

Recently, a trusted insider claimed that Naughty Dog and Neil Druckmann are reportedly working on The Last of Us Part III, the third game in Sony’s blockbuster PlayStation-based saga. Plus, there are more details related to this internet-breaking story.

The Last of Us Part III leak: Naughty Dog is rumored to be working on the next installment for PlayStation consoles

An industry insider known as Okami Games, op Twitter, posted a tweet earlier today. Not to mention that it had solid potential to break the internet as it contained some breaking news for gaming enthusiasts. Okami wrote that based on the first tweet of “a reliable film leak”Sony is reportedly working on the third installment in The Last of Us series.

Well, this ‘reliable leaker’ is known as ViewerAnon on social media. And it looks like their leak related to The Last of Us Part III isn’t just another random scoop.

Well, I’m not watching anything, so… The next game from Dr. Uckmann is THE LAST OF US PART III, which is currently in production at Naughty Dog. https://t.co/MxN8aBq9cy

That’s because in addition to the actual news, they also mentioned that prior to this wild leak, they had also previously shared early details about HBO’s upcoming TV series, which is based on the PlayStation gaming franchise itself.

I’ve seen a lot of “Should we trust this person?” from new people to the account, so several firsts I’ve had in the game-adjacent space: I’ve revealed a bunch of TLOU show details (i.e. Ashley Johnson as Anna), was the first to know the existence of CRASH BANDICOOT 4 mentioned, etc

ViewerAnon stated that they are not involved in the gaming industry, but they have their contacts. And that’s how they learned about the development details of The Last of Us Part III. Generally, the insider tweets about movies and shows.

However, all things considered, this latest rumor is sure to drive hardcore fans crazy. After all, who wouldn’t want to see Ellie return? If this leak turns out to be legit, it’ll be interesting to see how the creators shape the next adventure for the celebrated female protagonist in the upcoming series.

Are you excited for another installment in the TLOU saga or not? Don’t forget to share your comments. Let us know in the comments below.