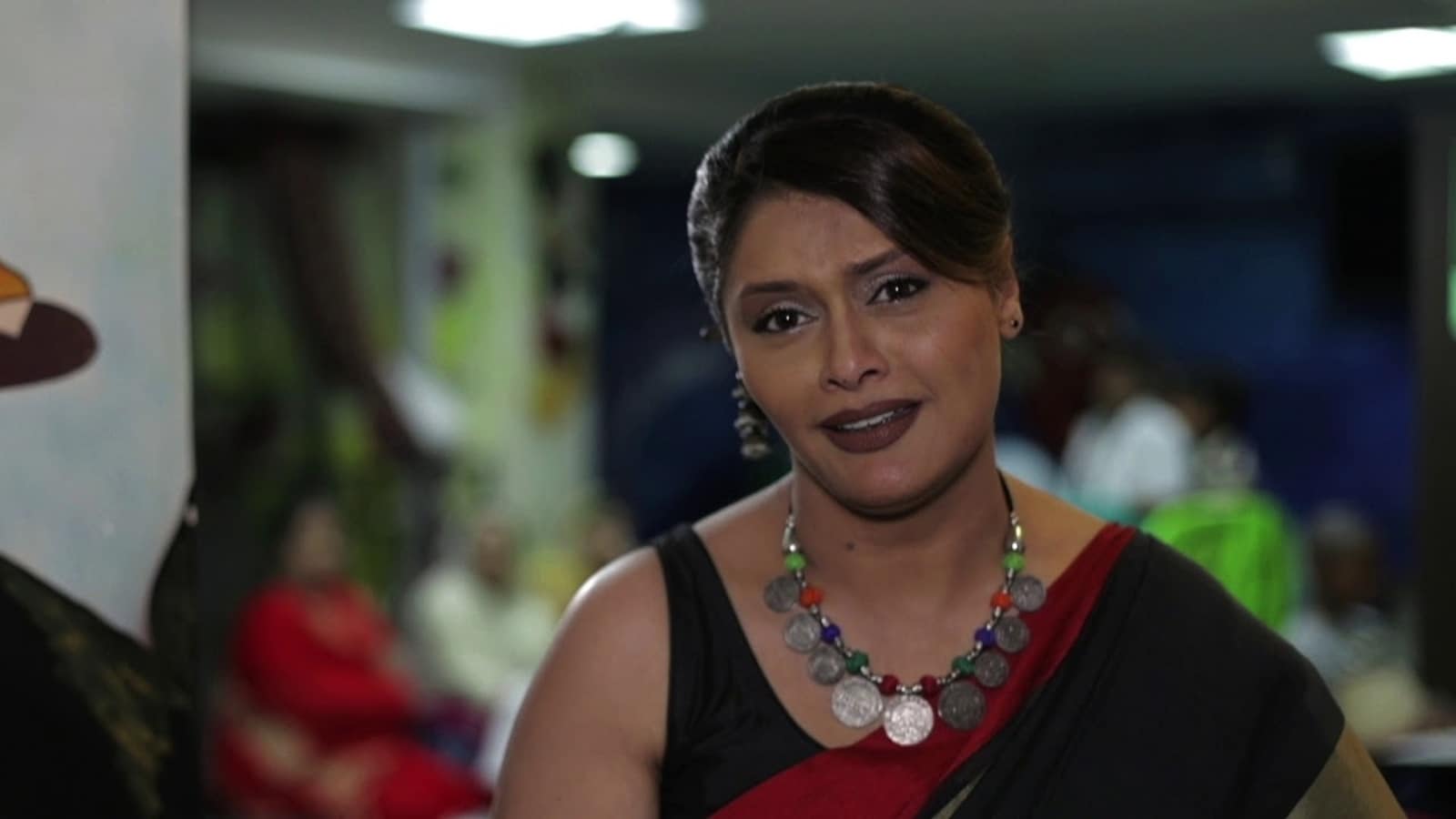 Pallavi Joshi has an enviable record at the box office this year. Her film The Kashmir Files is the highest grossing Hindi film of the year, despite being a ‘small film’ with no major stars. In comparison, some of the much bigger movies with much bigger names crashed at the box office, leaving many wondering what went wrong with the Hindi film industry. In a recent conversation with Hindustan Times, the veteran actor opened up about where Bollywood is missing and the changing trajectory of her own career. Also read: Argument that ‘boycott Bollywood’ would affect poor technicians is false, says Pallavi Joshi

The Kashmir Files was created on a budget of 15 crore and ended up grossing 350 crore worldwide, largely due to strong word of mouth. The film, directed by Pallavi’s husband Vivek Agnihotri, dealt with the exodus of Kashmiri pandits from the valley more than 30 years ago. The film beat out several major releases like Shamshera by Ranbir Kapoor, Laal Singh Chaddha by Aamir Khan and Samrat Prithviraj by Akshay Kumar in the box office race.

When asked what Bollywood seems to be doing wrong, Pallavi says: “I’m not an expert on Bollywood, so I don’t know what went wrong with Shamshera or Dobaaraa and other films. But I can definitely tell you what worked in our movie’s favor. I have always believed that the audience realizes the intent with which you convey your subject or performance. In the theater, there were days when I lost my focus and didn’t get the same reaction from the audience. And those were the most miserable days. And that goes for movies too. People also realize your honesty through the screen.”

Pallavi believes that The Kashmir Files worked because it talked about real issues that people in this country want to see, something most other movies shy away from. She states: “As an artist, the training is to show a mirror to society. So even if you’re a little anti-establishment, that’s okay. If you see the films of Raj Kapoor, Manoj Kumar, Sunil Dutt, they mirrored what was happening in society. The films were based on the problems facing India at the time. Somehow India’s problems don’t show up in our movies anymore. That is why there is this disconnection.”

The actor also addresses the ongoing ‘boycott Bollywood’ trend on social media, where an increasing number of people are calling for boycotts of successive Hindi films ranging from Laal Singh Chaddha and Dobaara to Liger and Brahmastra. “People also need to realize that introspection is important. I feel that when there is such a huge movement in the country, there is a need for introspection for everyone. The audience is everything to us and we are nothing without them. So let’s try to remember this and give them what they want. Give them the stories they want to see and watch them flock to the theaters again,” says Pallavi.

Pallavi started acting at the age of four in 1973 and is expected to complete half a century in the entertainment industry. Over the years, she has seen her career path change many times, including taking a voluntary break in the late 1990s. Reflecting on the course of her career, she says: “It has been a blessing and I consider myself extremely fortunate that people have not forgotten me. When I took the break to sit at home with my kids, my loved ones, including my husband and father, called it “career suicide.” They said I couldn’t come back. I was really zen at the time and said ‘don’t worry, people won’t forget me’. I don’t know why I had that confidence. I don’t think I was proven wrong and I’m happy about that.”