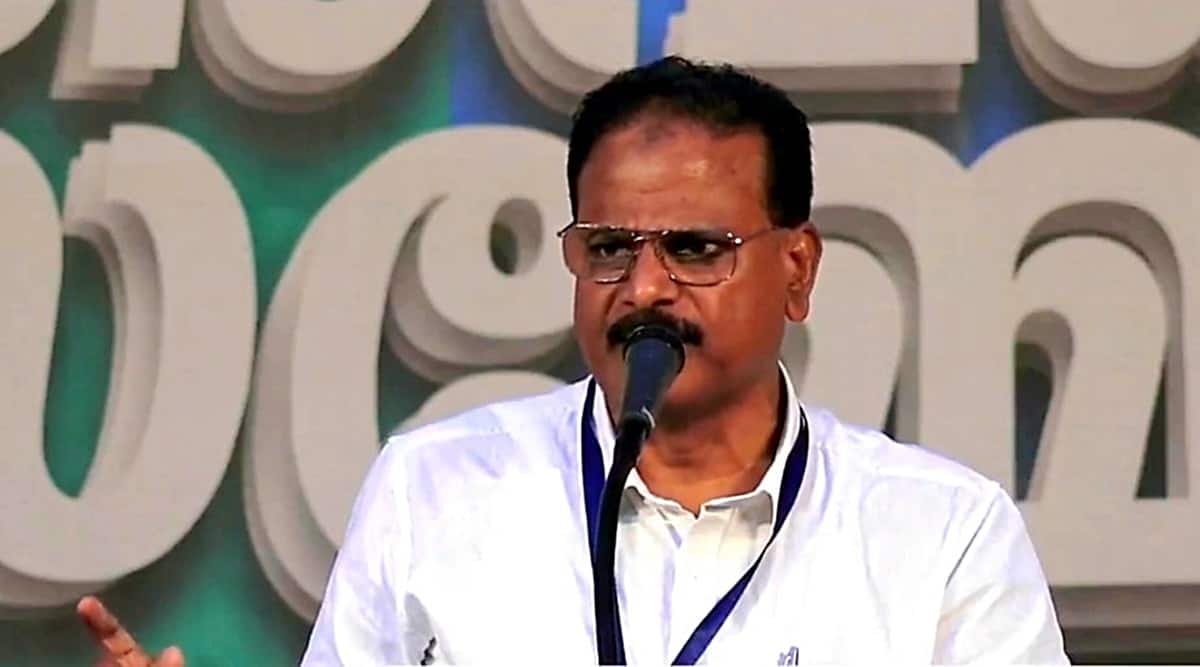 Randathani’s comments were made against the backdrop of Education Minister V Sivankutty, who told the Assembly on Monday that the government has not taken a decision on introducing gender-neutral uniforms, mixed seating in schools or changing school hours as proposed by a panel of experts.

Later, Randathani justified his controversial comments by saying that he was not against reforms in the education sector, but that they should not be reduced to gender-neutral uniforms and mixed seating. “If school times are changed, it will affect madrassa education. Students cannot be forced to wear jeans or slacks under the guise of gender-neutral uniforms,” he said.

The CPI(M)-led Kerala government’s U-turn on education reforms came in the wake of protests from several Muslim groups, who felt the move was an attack on Islam. Congressman IUML had also vehemently opposed the introduction of gender-neutral uniforms in schools.

The Samastha Kerala Jem-iyyathul Ulama, a leading group of Islamic clerics close to IUML, also welcomed the state government’s decision to withdraw from reforms aimed at ensuring gender justice in the education sector.