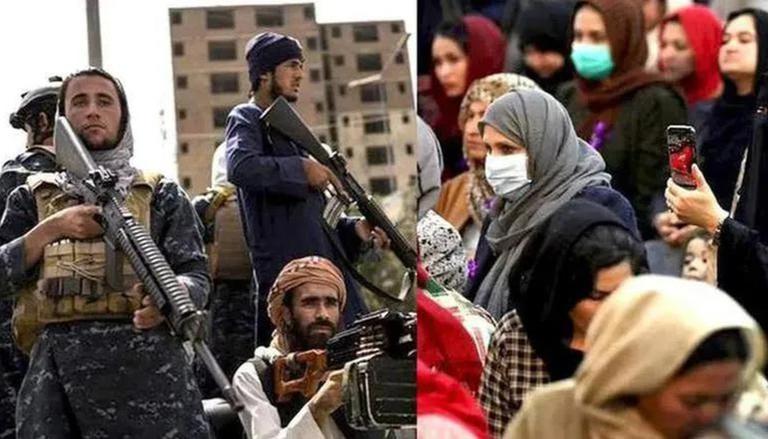 The Taliban once again went back on their promises, leaving Afghan schoolgirls and women in despair as a new report claimed they refused the country’s women’s travel to Kazakhstan and Qatar for their higher studies. According to the sources of the Russian news agency Sputnik, only male students are allowed to leave the national capital Kabul. It further claimed that the “all-men” administration banned female students from flying out of Afghanistan for studies.

The grim development came nearly six months after the Taliban regime closed the doors of schools to girls after sixth grade. While the Taliban had initially announced that education in Afghanistan would be “available to everyone”. Two days later, however, in March this year, it reversed its own decision and ordered schools not to admit girls after sixth grade, despite international condemnation.

Every time the Taliban passed a controversial decree for women, they cited “sharia law” behind their decision. Sharia is a religious law that is part of the Islamic tradition and is derived from the religious precepts of Islam. It is based on the interpretations of the holy scriptures of Islam, especially the Quran and the Hadith. Remarkably, at the time when the Taliban banned women from education above the sixth grade, even Muslim-dominated countries such as the United Arab Emirates (UAE) and Oman condemned the group’s actions and urged them to immediately reconsider their decision. .

It is worth noting that after taking over the leadership of the country, the Taliban have made strong claims that they have completely changed compared to their previous ironclad rule in the 1990s. The extremist group had initially promised to allow education and jobs for women. However, instead of fulfilling their promises, the Taliban have excluded women from educational institutions and employment. Since the horrific takeover in August last year, women across the country have taken to the streets to protest the closure of schools and universities.

Despite all the claims, the Taliban regime appeared to be taking no concrete steps to restore fundamental rights. In May, the Taliban passed a controversial decree ordering all Afghan women to wear head-to-toe clothing in public. The decree also stated that male relatives would be punished, starting with a subpoena and escalating to court hearings and jail time, for violations of women’s dress codes. Under the recently passed law, if a woman violates the ruling, the male member of her family will face at least three days in prison.