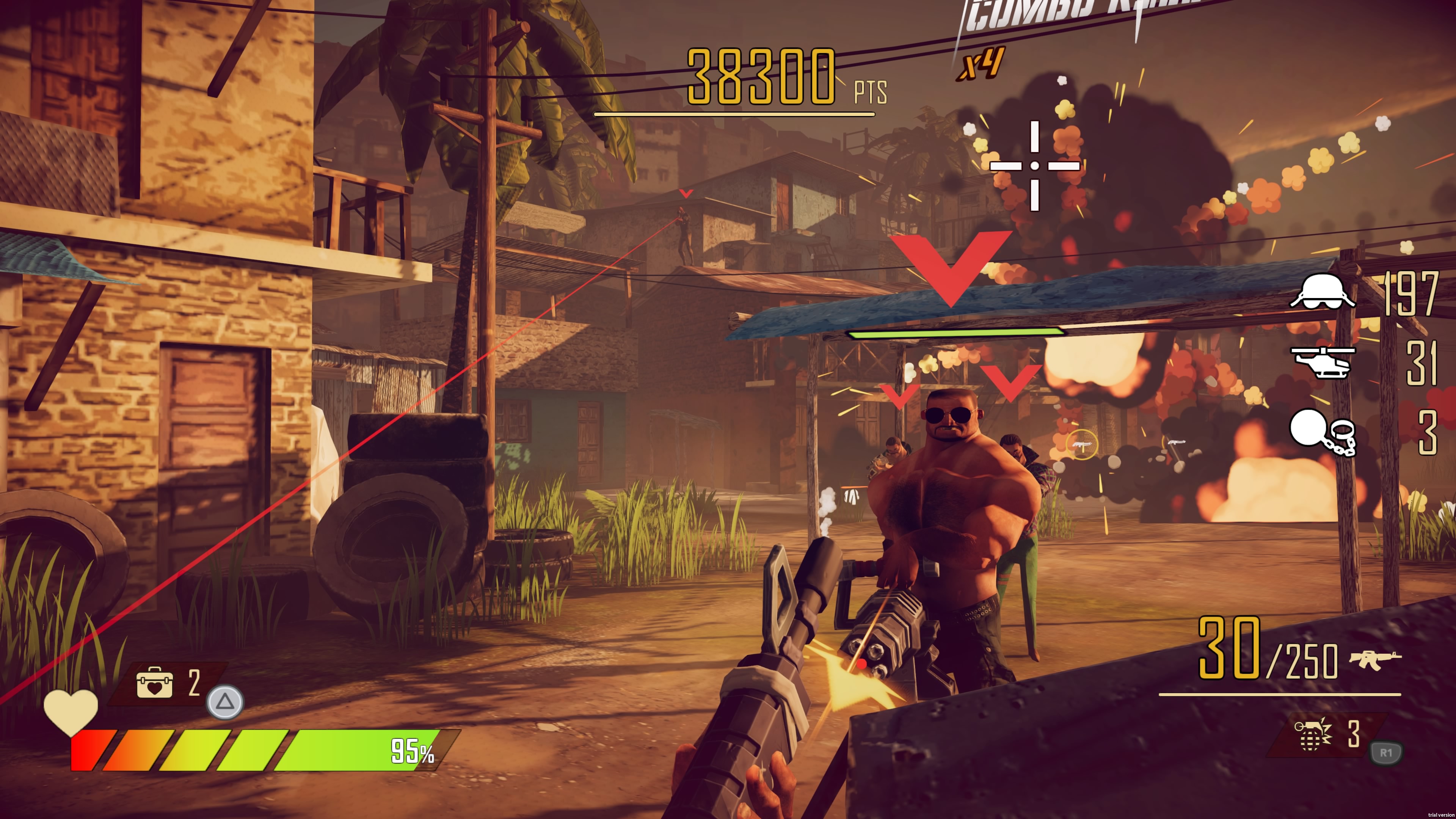 Publisher Microids and French developer Virtuallyz Gaming announced: Operation Wolf Returns: First Mission for PlayStation 5, Xbox Series, PlayStation 4, Xbox One, Switch, PC and Quest 2. It will launch this fall for consoles and PC, and in 2023 for Quest 2.

Here’s an overview of the game, via Microids:

In the game campaign, you play solo or co-op locally as special agents tasked with fighting a criminal organization. In addition to drug and arms trafficking, the organization led by the mysterious General Viper seems to have developed a weapon of mass destruction! After discovering several of the group’s bases, the agents are dispatched to the scene to dismantle the consortium, eliminate the weapons and free the hostages from various prison camps.

Check out the first screenshots in the gallery.