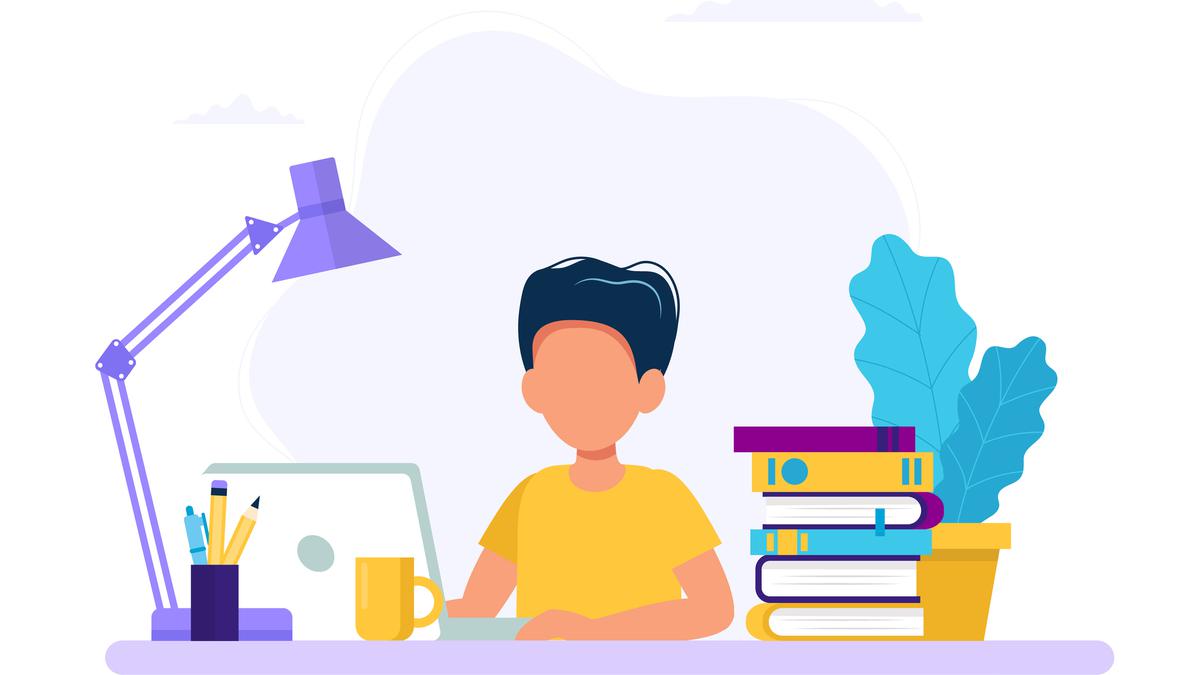 Photo used for representative purposes only

Members of a high-level committee set up by the Tamil Nadu government to formulate state education policy have identified about 200 experts and will communicate with them over the coming months.

From Anganwadis to teacher training, including education to postgraduate courses, these experts have been identified in various fields related to education. The committee members will communicate with these experts for two months in what is envisioned as an ongoing process. “After this, the members will sit together for a discussion based on the issues raised and shared recommendations,” said Judge D. Murugesan, chairman of the commission to The Hindu.

Justice Murugesan said problem statements would be drafted, discussed in detail by members, and ultimately lead to the drafting of a vision document for policy formulation.

“We have so far received about 2,000 responses by email and an equal number by post as well. The members of the committee visited almost all districts, which we divided into 8 zones, and heard the views of parents, teachers, children, NGOs and other stakeholders,” he said.

From their interactions with stakeholders to date, he said many have called for education to be delisted and an emphasis on Tamil as the language of instruction, at least up to grade 10.

Aruna Rathnam, a member of the committee, and former UNICEF education specialist, said that children are very vocal and outspoken about their views and recommendations during their interactions with stakeholders.

“They expect a review of teaching methods — from kindergarten they are enthusiastic about ‘learning by doing’, and they spoke to us about how they are often unable to retain concepts and maintain interest in lessons. Many kids were also clear that they don’t want teaching or learning to happen with exams in mind alone,” she said.

Ms Rathnam said she wanted to hear voices that are normally ignored or missed. “NGOs helped us connect with stakeholders in some places, and we were also asked to attend a Gram Sabha meeting in October to connect with children and parents in a village. We spoke to children at children’s parliament sessions in Sathyamangalam and Kannagi Nagar in Chennai, and also had Zoom meetings with children who are office bearers for children’s rights organizations,” she said.