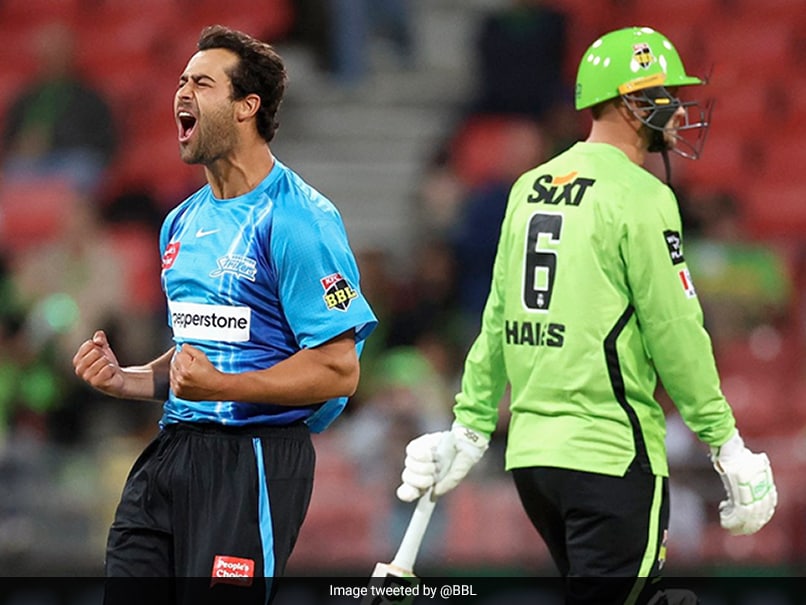 Sydney Thunder was knocked out for 15 runs against Adelaide Strikers

The first week of the 2022-2023 season of the Big Bash League (BBL) saw the cricketing world witness an utterly shocking result as the Sydney Thunder were knocked out for an unthinkable 15-run score against Adelaide Strikers on Friday. In the process, Sydney broke all unwanted records. The franchise now holds the record for the ‘lowest innings total’ in a T20 match ever, breaking the previous worst of 21 scored by Turkey against the Czech Republic in 2019.

Sydney Thunder 15 All Out Scorecard

Brendan Doggett’s 4 runs down in the batting order was Sydney’s highest individual score in the match. Rilee Rossouw, Alex Ross, Daniel Sams, Fazalhaq Farooqi and Oliver Davies, among others, were some of the batters who opened the score but couldn’t even reach 4 runs. In total, 5 batters were ruled out for ducks.

What is mind boggling is that Sydney also had T20 World Cup 2022 winning England batsman Alex Hales on the team. However, all they could manage was a team total of 15 runs, losing the match by 124 runs while chasing a target of 140.

Messi vs Mbappé: a delicious match