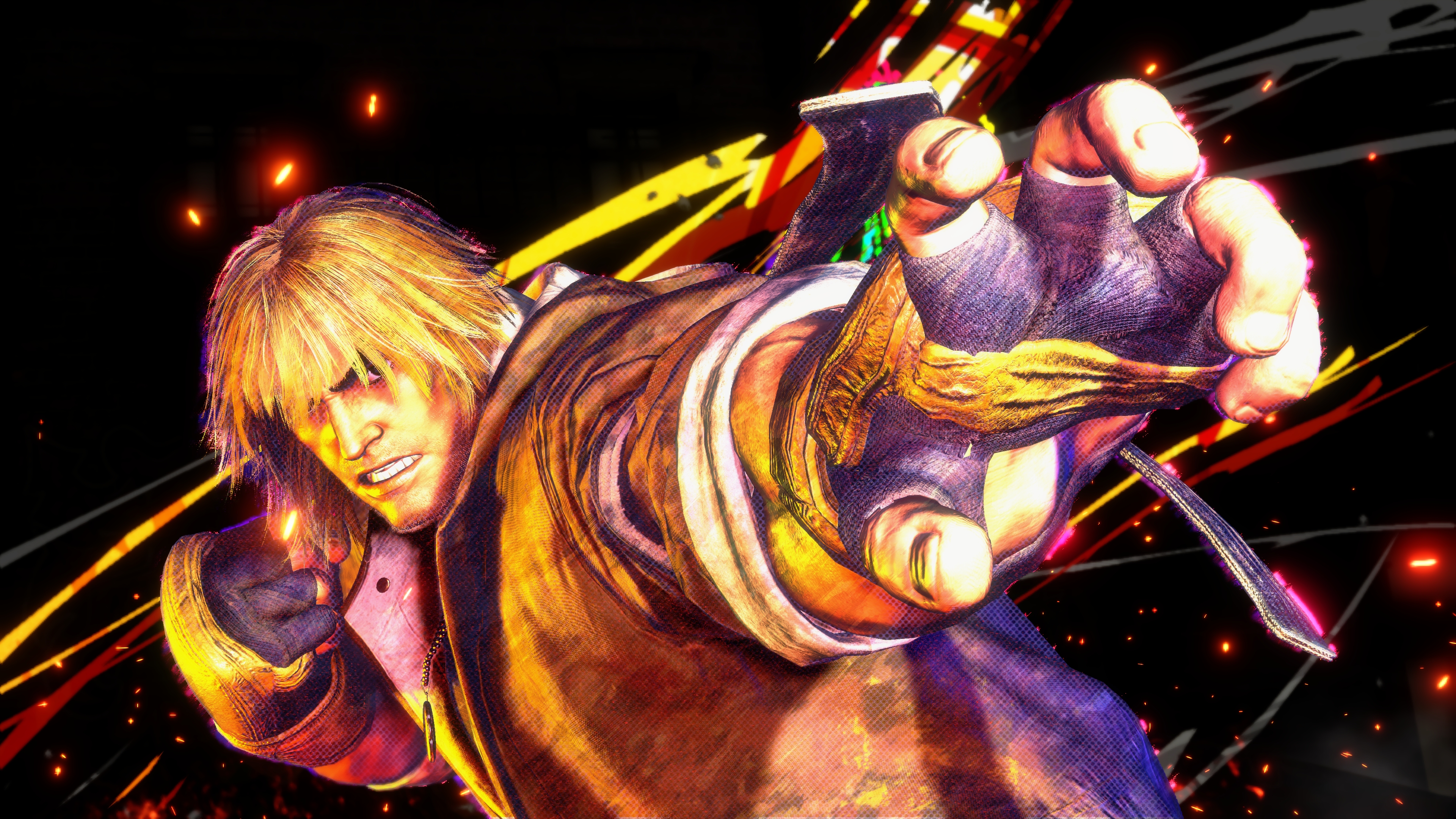 Capcom is hosting a closed beta test for: Street Fighter 6 October 7-10 for PlayStation 5, Xbox Series and PC (Steam), the company announced. Applications are available on the official website.

Check out the latest details below.

First, major updates to World Tour and Battle Hub were announced, including:

Coming in second was the introduction of four World Warriors returning to the streets:

Entering the Fighting Ground, the all-new Extreme Battle mode offers a new way to spice up matches with unconventional parameters. These fast-paced and frenetic battles are governed by new rules and gimmicks that make every match an experience for everyone to enjoy. Rules determine the victory condition for players, while Gimmicks add a new level of fun, such as a runaway bull that sporadically interrupts a match.

Two more commentators were revealed for the Real-Time Commentary feature, Kosuke Hiraiwa (play-by-play commentator) and His Excellency Demon Kakka (color commentator). Kosuke Hiraiwa is a well-known esports caster who lends his expertise and professionalism to Street Fighter 6. HEDemon Kakka is the lead singer of the Japanese heavy metal band Seikima-II. While they will comment on your matches in Japanese, there will be companion subtitles for each of the 13 supported languages ​​that will be displayed on the screen when selected.

Street Fighter 6 will be released in 2023 for PlayStation 5, PlayStation 4, Xbox Series and PC via Steam. Read more about the game here.

Watch the new trailers below. Check out a new set of screenshots in the gallery.