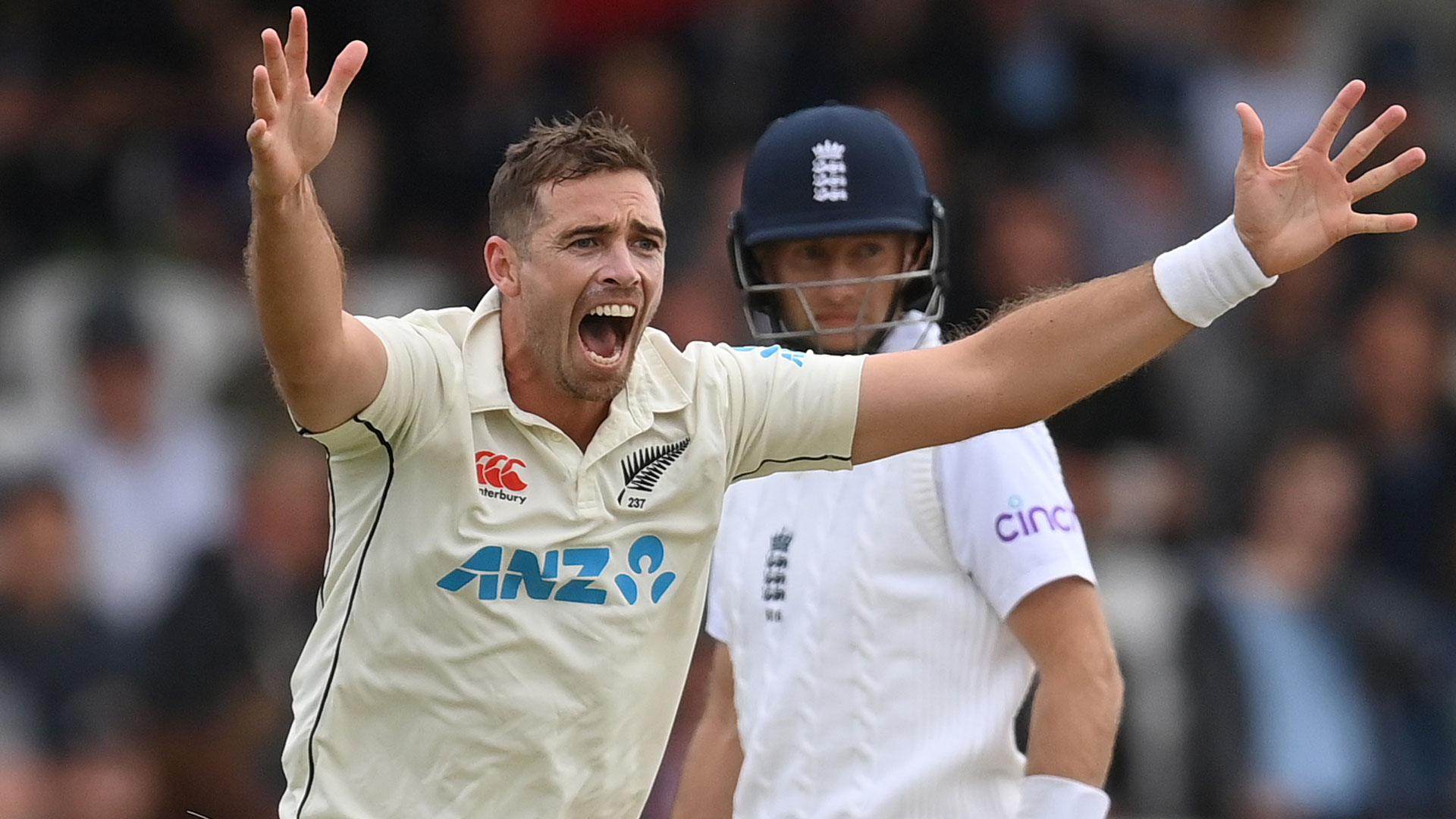 New Zealand has wasted no time in ushering in Tim Southee’s reign as captain as the Black Caps have named their squad for their upcoming two-Test tour of Pakistan.

The Kiwis announced earlier on Thursday that Southee took over from Kane Williamson as New Zealand Test captain and the fast bowler’s first assignment as skipper will come in Pakistan during the new year.

Southee leads a new-look squad that will do without fellow speeders Trent Boult (unavailable) and Kyle Jamieson (back injury), with veteran spinner Ish Sodhi and white-ball specialist Glenn Phillips among the players.

Uncapped pacer Blair Tickner is also named in the 15-player roster, with Williamson to continue his batting role and provide valuable support for Southee and vice-captain Tom Latham.

Glenn Phillips is one of the key players for New Zealand at the 2022 ICC Men’s T20 World Cup.

The matches in Pakistan will be New Zealand’s final World Test Championship series this period, with the Black Caps out of contention to defend the title they won against India in 2021 at Lord’s.

Pakistan still has some hope of sneaking into the decider and will be keen to keep its chances when New Zealand visit for their first test series in the Asian country since 2003.

New Zealand coach Gary Stead is looking forward to the series and believes his team can perform well.

“It’s going to be a new experience and the kind of challenge that excites this group,” said Stead.

“We have of course been watching the current Test series against England, particularly the last two Tests of the series in Multan and Karachi, where we will be playing.

“This series will be the first for Tim Southee as Test Captain and together we are both looking forward to starting our work for the tour.”

The first test will begin on December 26 in Karachi and the second test will take place in Multan from January 3.